ADELEYE OLAMIDE OLUWAFEMI (born 12 June 2002), known professionally as Labans (sometimes stylized as Labans), is a Nigerian singer and songwriter. He started recording music at the age of 14 and plans to release an album with 11 Tracks. Labans signed a management deal with *Mister B Records* in *2019* . He rose to prominence after releasing ” Current Owo “, the lead single from his debut studio album Legacy. 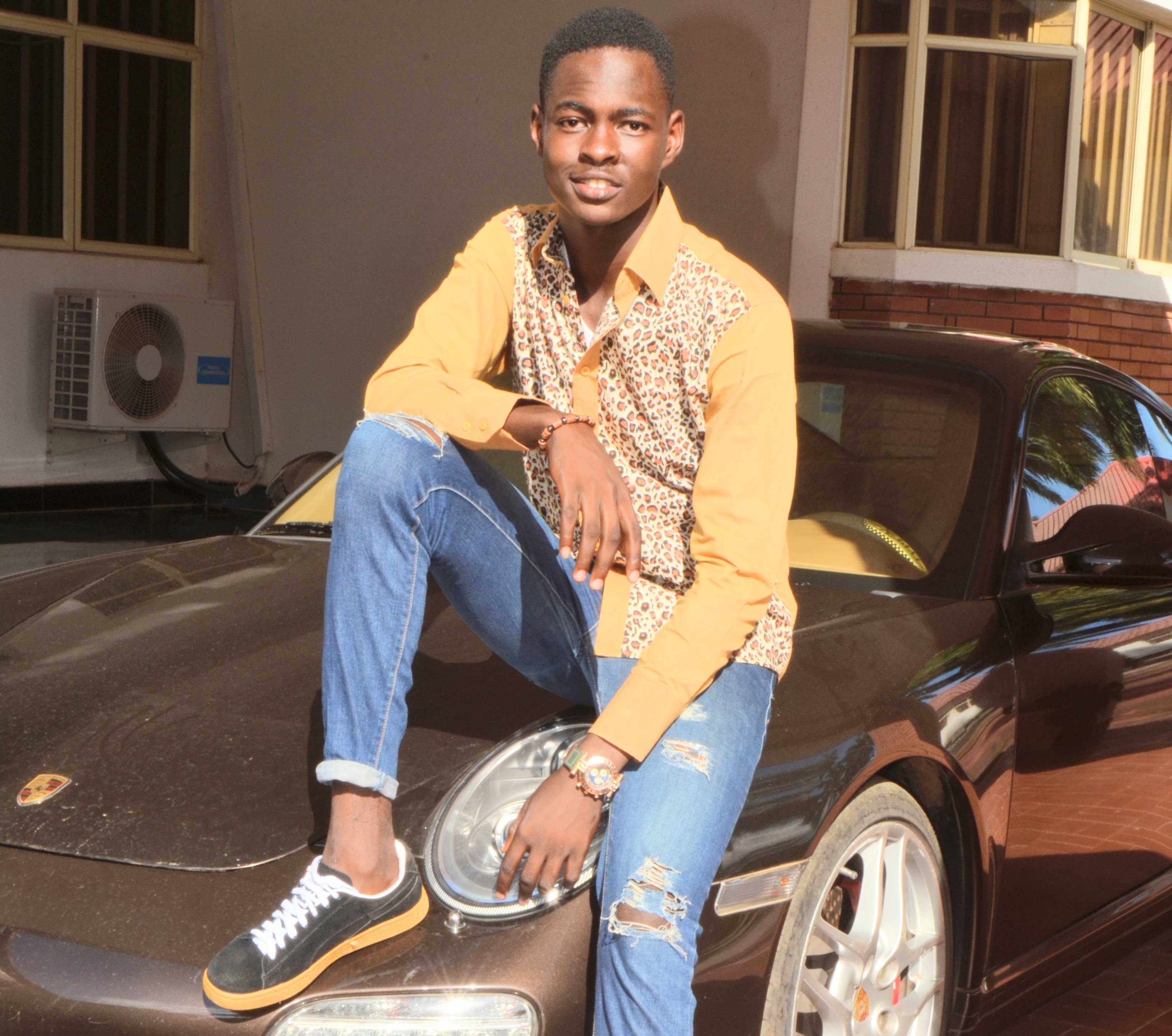