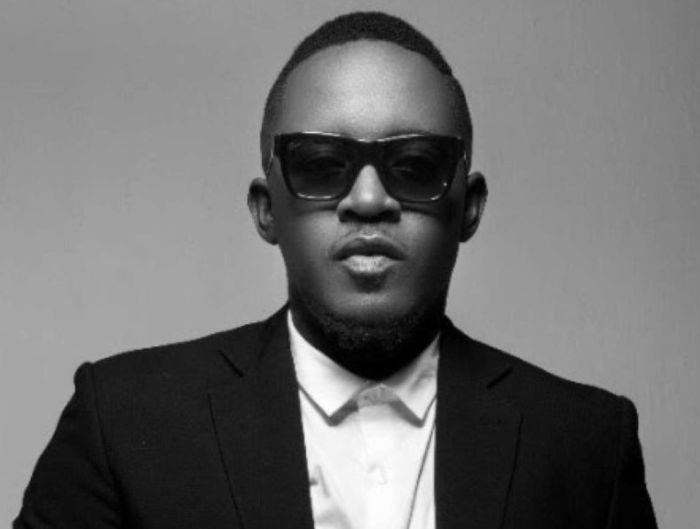 Overall, M.I was rated high based on his delivery, flow and subtle shades all embedded in his verse.

Yet, that begs the question, is M.I currently the best Nigerian rapper or we are all still rating him based on the songs he released four, five years ago?

The Hip Hop World has been on a decline here in Nigeria with most of our established rappers switching genres and alternating with singing rather than the hard core rap.

Yet, we’ve had rapers like BlaqBonez, Vector, Ycee, Erigga, Dremo who by far remain the most relevant rappers in the game so far with BlaqBonez who has over four albums to his name.

There are also the street rappers like Oladips, Davolee, Chinko Ekun, Trod, who have also been active in the rap conversations this year.

And the last time we ever had any song or albums was 2018 was when he dropped his album “Yxng Dxnzl” which to many people was his least performing project in his career.

But the question is

Who Do You Think Is Better Than Him Right Now? 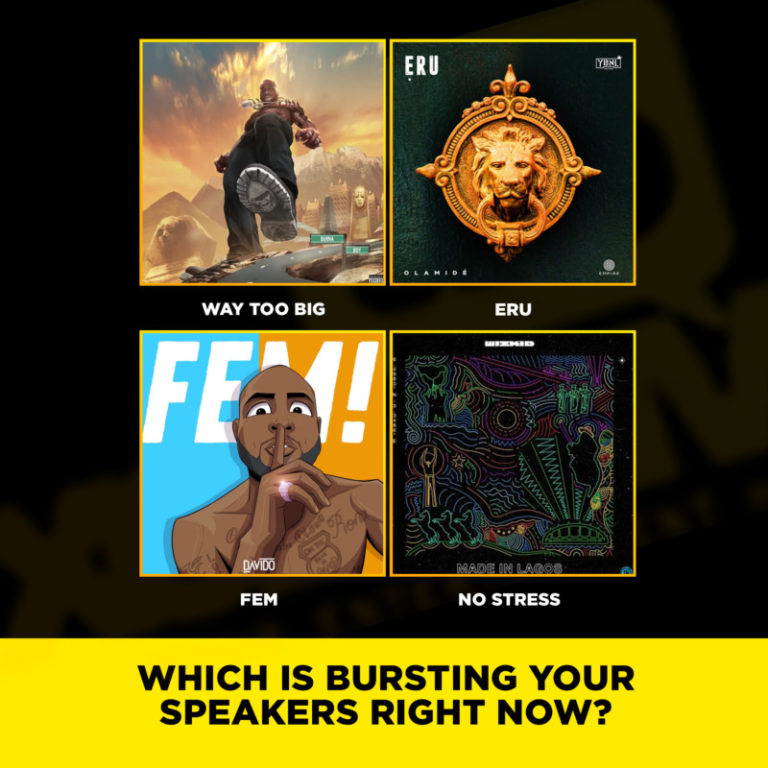 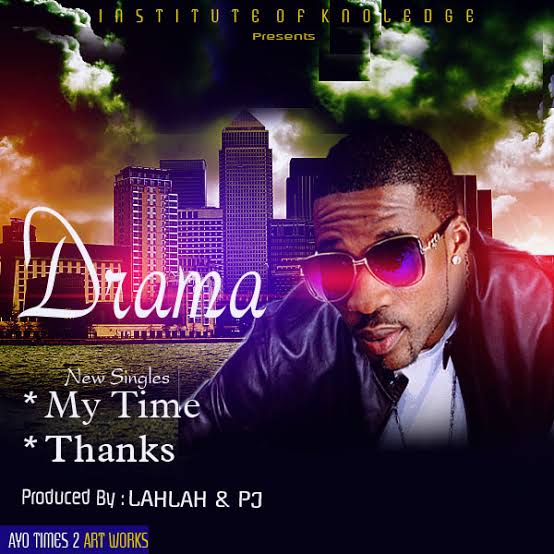