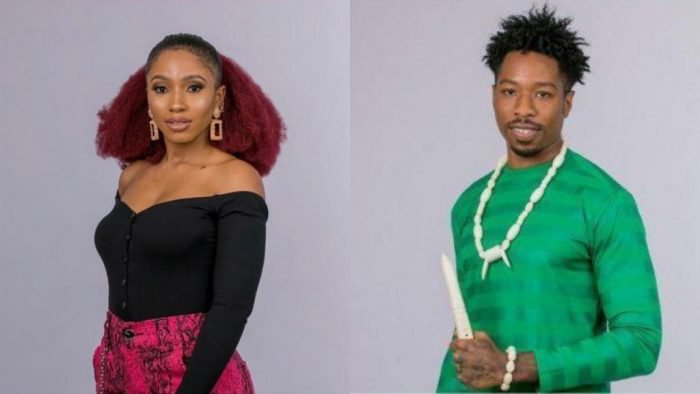 The position of HoH is usually assumed by the winner of the weekly task as instructed by Biggie.

Last week, Khafi was the Head of House for the first time since the inception of the show.

In today’s task, housemates were assigned BBNaija’s lastman standing challenge, where housemates were asked to throw small balls into any of the thirty cups filled with water, with three attempts for each housemate in every round.

Some housemates, after several rounds, fell behind in the course of the game, leaving Ike and Mercy to the final rounds of the challenge.

According to Big Brother, the HoH gets the honour of sitting on the Head of House seat, 250 coins, as well as the luxury of a tastefully furnished Head of House bedroom.

Khafi’s emergence is coming just a day after Esther and Sir Dee got evicted. 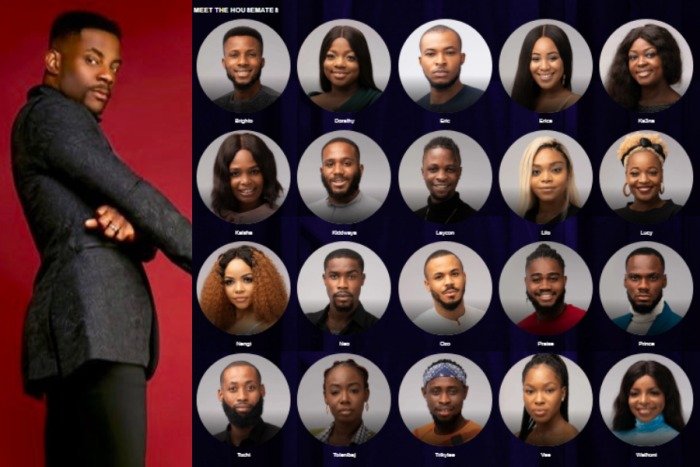 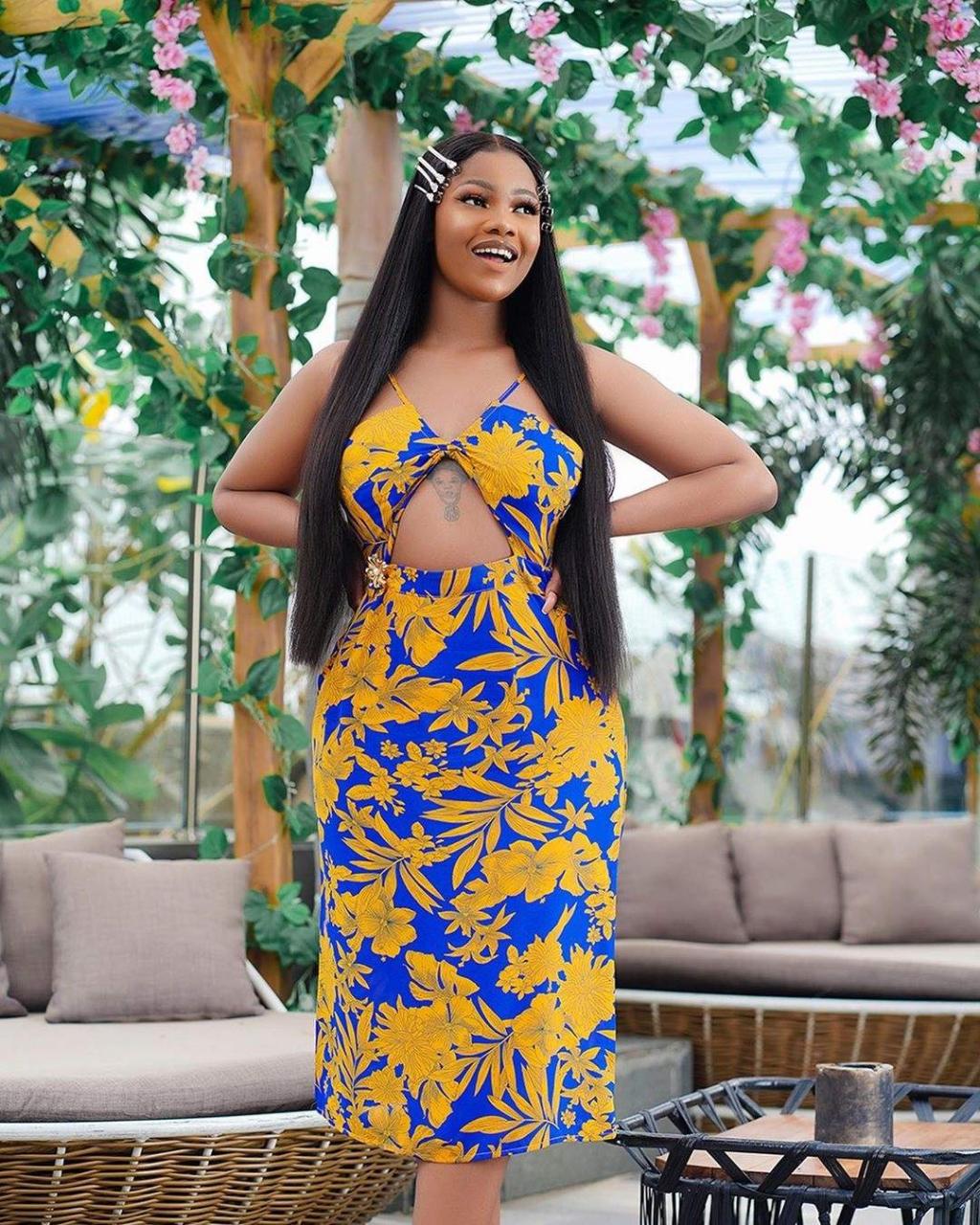 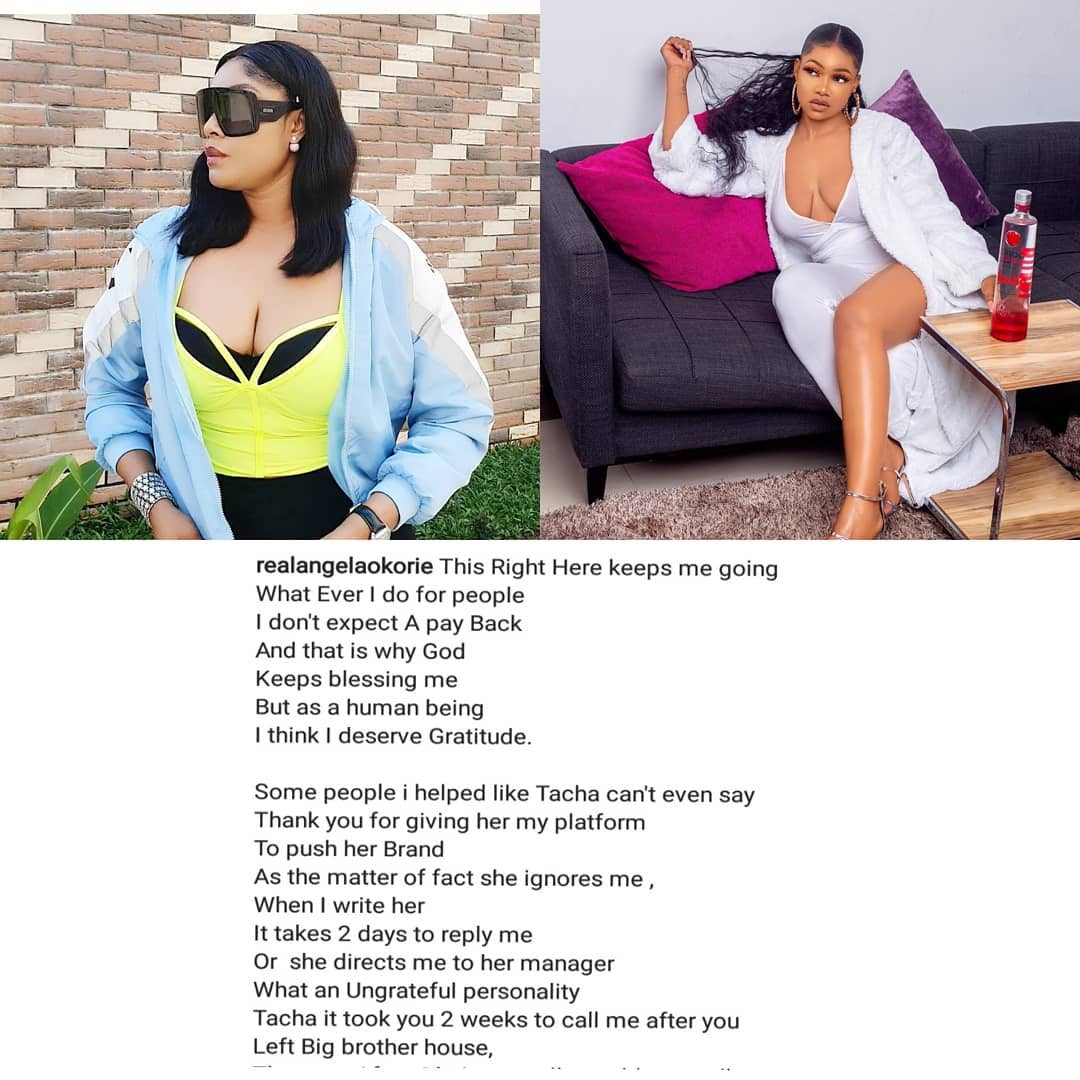 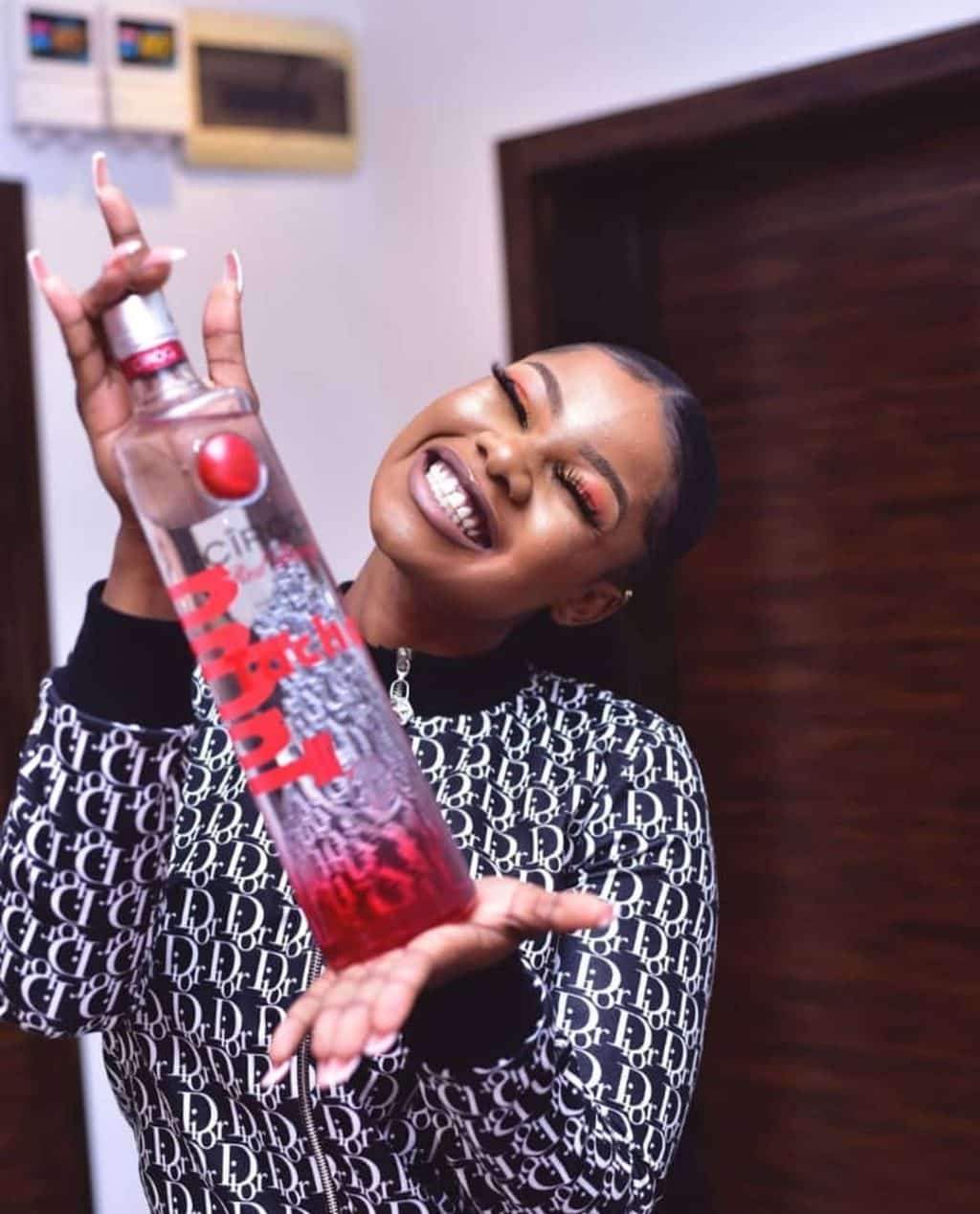 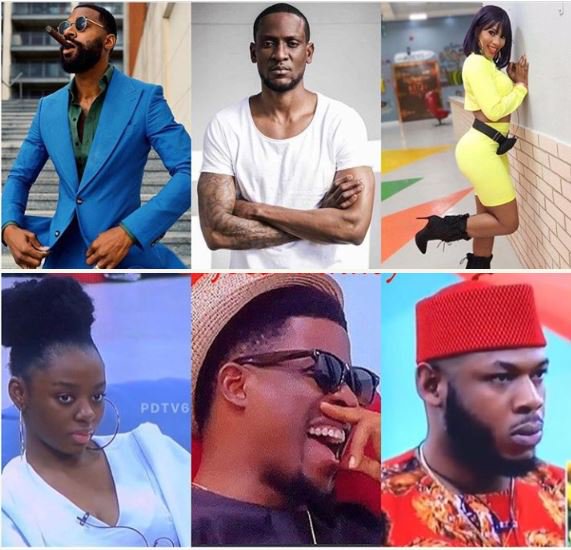 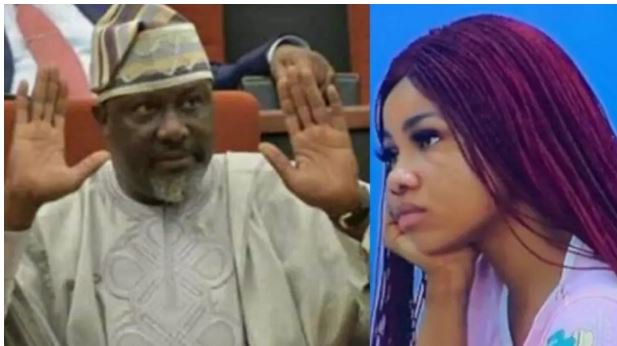