2020 was another year people looked forward to, new year resolutions were to be made, new projects to be released and so on but the coronavirus pandemic had other plans. The virus almost succeeded in wreaking havoc in the music industry globally – it almost took the music away.

At the height of the pandemic, record labels were shut down, tours and shows were cancelled and the rate of new album release diminished significantly. Despite this, some Nigerian artistes were determined and not deterred by the possibility that their songs might flop. They found innovative ways to release music even during the lockdown and it turned out great for them.

In the first quarter of the year, an enormous chunk of music from the industry heavyweights and even newbies rocked the music scene but only a few stood out. These artistes have done nothing but release hits back to back and they have shown no signs of slowing down. With the rate at which they are releasing music, it is certain that they would be celebrated at music award shows and events. 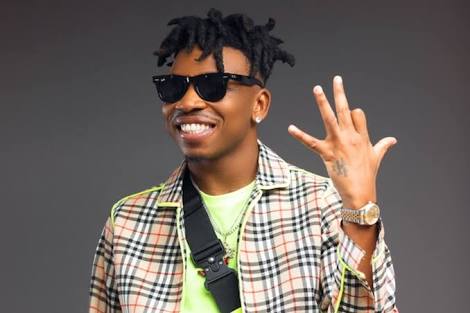 The singer started the year and the decade with a blazing anthemic single titled “Geng”. The track is a bop that calls for squad celebration. Mayorkun experimented with pop and British hip-hop driven instrumentation for the track and it broke the internet immediately with several rappers jumping on the beat.

The singer decided to try his hands on rapping one more time and released another internet sensation “Of Lagos“. What started as a studio cut from one of the singer’s studio sessions turned out to be something explosive. Still enjoying the success of the track, he bounced back with “Betty Butter” which features Davido. It is arguably one of the best records the singer has ever released because the rave amassed was quite huge. Also based on features he did some magic on Bad Boy Timz’s ‘MJ Remix‘, Jamopyper’s – “If No Be You” and DJ Kaywise’s ‘What Type Of Dance‘ to name a few.

The Mavin singer kicked off the year with  “Beamer” on the 21st of February, 2020. The track is a smashing tune that has the Indiana, Jamaican, and Latino sound and has a dope visual that received massive airplay at the time of release. After short while, he released “Ginger Me” which is a Soul, pop, Afro-Indie record produced by The Element that saw him put his Bad boy swag aside to confess his love feelings to the lady that hypes his system.

He followed up again with the release of “Woman” where he talks about been addicted to women and how he can’t just stop loving them and hold himself. 3 Hit tracks back to back. 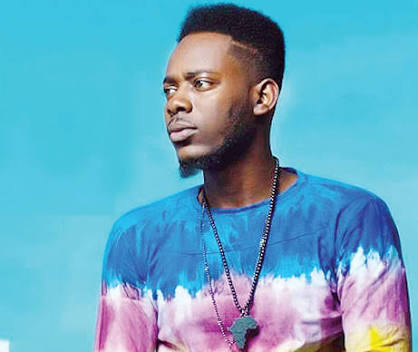 Adekunle Gold at the beginning of the year released an impressive single titled “Jore” which features sensational singer, Kizz Daniel. The track was produced by Pheelz and Major Banks. With “Jore” still climbing charts, Adekunle introduced another version of himself on the hit track “Something Different”

The track is unlike the usual alternative sound that we are accustomed to getting from him. It’s a blend of highlife and Afropop with a dash of highlife and jazz. The track immediately became one of the most-streamed songs in the country amassed thousands of streams. This was achieved without a music video initially and later on its official music video did more wonders.

Understanding that his fans needed more of the ‘new’ Adekunle Gold, he released the first single “AG Baby” off his third album “Afro Pop Volume 1“. The track which features Trinidadian young music diva, Nailah Blackman became an instant hit. He then proceeded to drop the project which features the like of Patoranking, Tekno, and Olayinka Ehi. 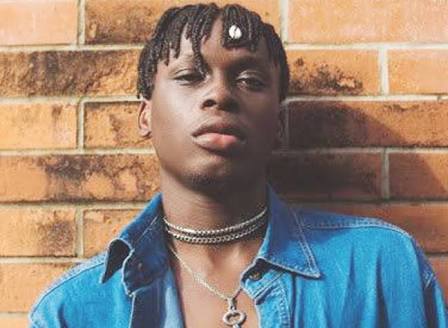 Fireboy’s critically acclaimed debut album “Laughter, Tears, and Goosebumps” which is one of the best albums released last year is still racking up streams globally. 8 months later, Fireboy followed with his first single of the year “New York City Girl‘. The song produced by Type A is a mid-tempo Afro-pop record which also comes in R’n’B. It’s a love song that seeks to be one’s crush, imaginary lover. This his 2020 debut didn’t really hit but he came back stronger on his next single.

“Eli” was the next record released by the YBNL act. This record is an impressive Afro-fusion genre produced by Pheelz. The track made good use of Chuigushou, the Chinese Suona instrument with a perfect blend of the Jazz sound and it received positive views. Fireboy sings about a lady he believes is a divine creature and he sings about how he needs to get away from her because she’s dangerous.

Fireboy then made the announcement that his sophomore album “Apollo” would be released later in August. While fans were still trying to digest the news, Fireboy like a thief in the night dropped “Tattoo” which has a sexy and cool RnB vibe. Staying true to his words, the singer released “Apollo” which features D Smoke, Olamide, and Wande Coal. Just like his debut album, “Apollo” is currently receiving massive streams globally and got some raving tracks climbing charts. 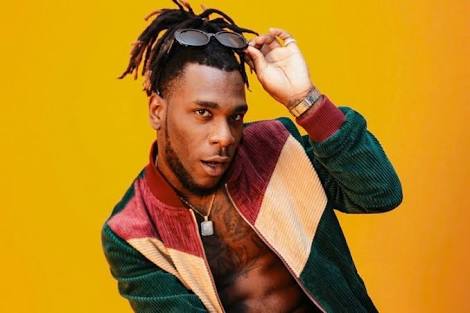 When Burna Boy lost the Grammy to legendary singer, Angelique Kidjo, despite the global success of his “African Giant” album, the singer promised to bring forth a more promising project. To further stand firm on his African Giant status, he released the iconic “Odogwu“.

“Odogwu” is an Igbo word that refers to ‘Hero‘ in English. The record produced by his Afrobeat hitmaker, Kel P is a mid-tempo jam with indigenous sounds. It didn’t take long for the track to get the attention of fans. Burna then released his second 2020 single title “Wonderful“.

This record produced by Telz is a perfect blend of the Afrobeat and the South African Zulu sound. It sees Burna Boy remembering, dwelling on his African root as a place of peace, relaxation family home, and an environment of good vibe enriched with sounds and indigenous gbedu that would hit the soul.

After the success of the track, Burna dropped his highly anticipated album “Twice As Tall” which was executively produced by Burna himself, his mom- Bose Ogulu, and American hip hop mogul, Diddy.  The 15 track album features the likes of Coldplay’s Chris Martin, Senegalese icon, Youssou N’Dour, Naughty By Nature, Sauti Sol, and UK-Ghanaian rapper, Stormzy. The album receives production credit from the likes of Diddy, Timbaland, Rexxie, Leriq, and on. The album racked up over 7 million streams in 12 hours and is currently the highest-charting Nigerian album on the Billboard 200. This year Burna Boy got featured on two big songs; ‘My Oasis’ by Sam Smith and ‘Jerusalema Remix’ by Master KG.

You would agree that these acts have put in a lot of work with releasing music back to back. It’s quite tough to tell who truly deserves to be named artiste of the year if they are to be in nominated in any award show. This has brought us to ask our fans and readers, Between Burna Boy, Fireboy, Rema, Adekunle Gold, & Mayorkun… Who Would You Pick For 2020 Artiste Of The Year? 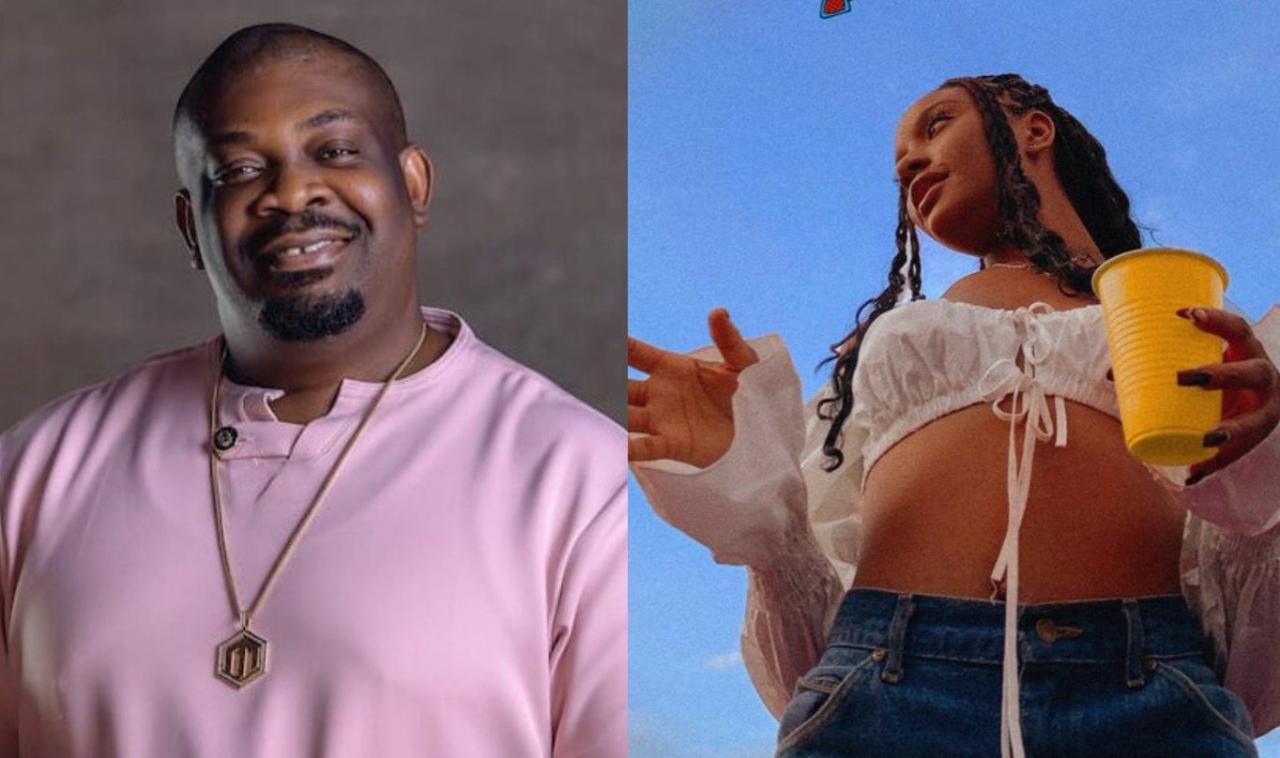 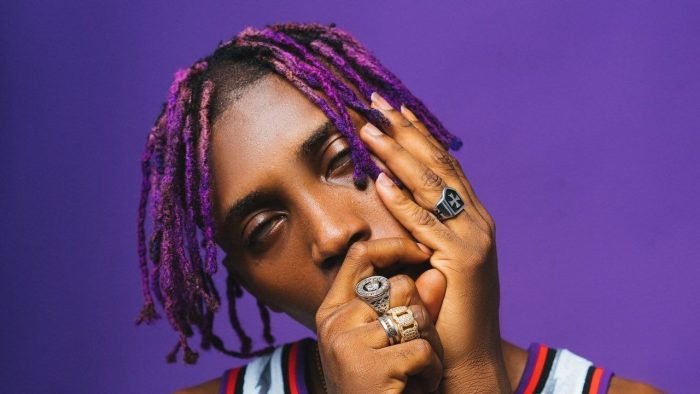 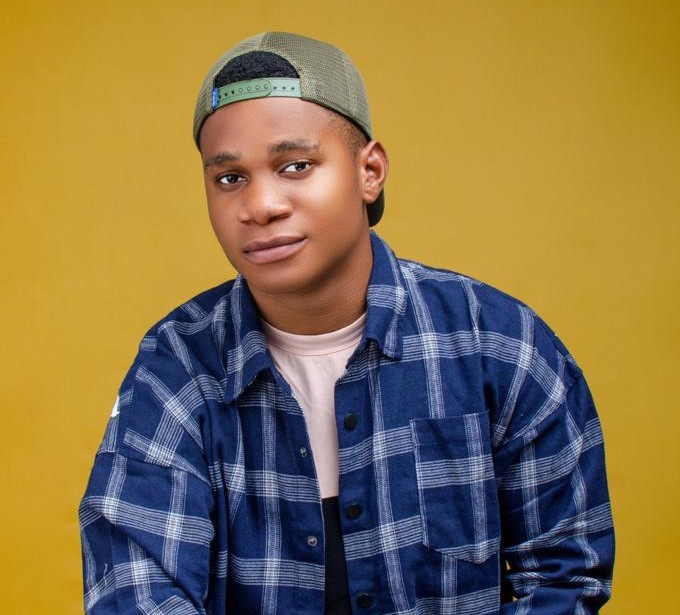 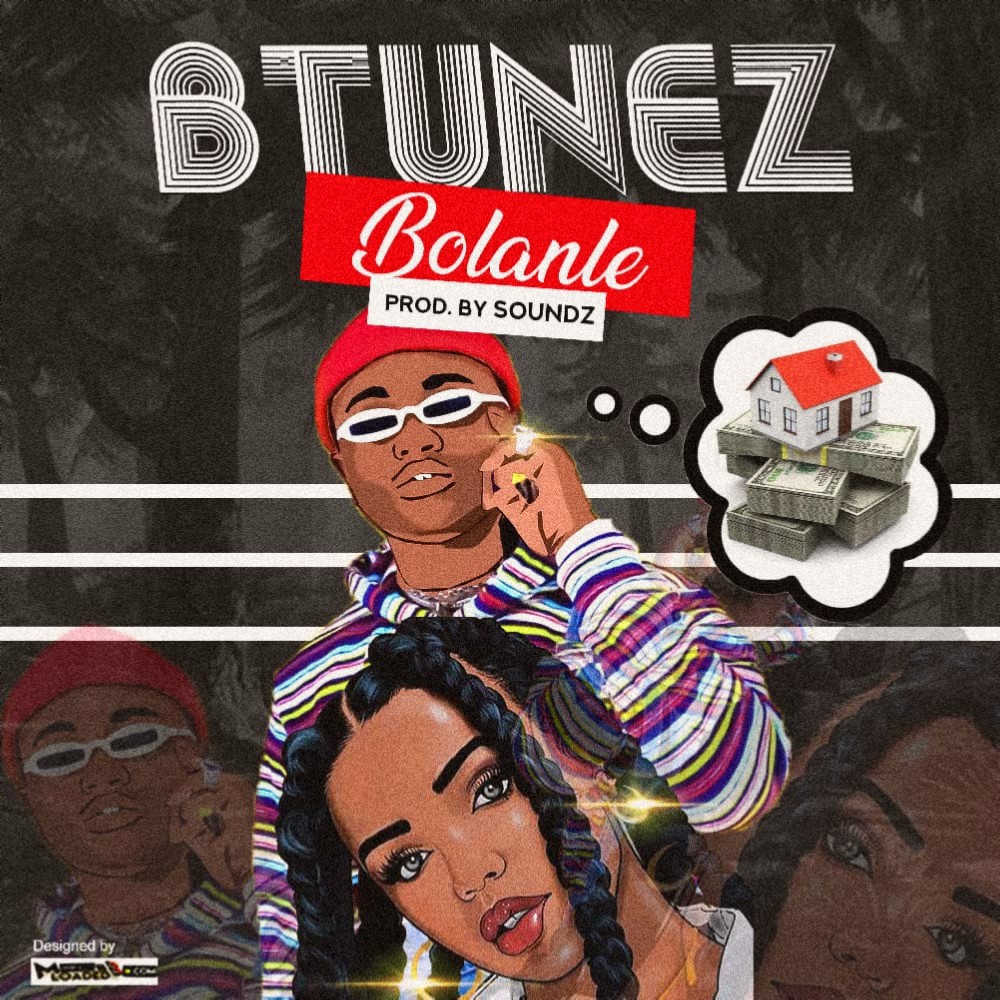