Mugabi Allan (born 16 August 2000), known professionally as Swag Lord (sometimes stylized as The Remix God), is a Ugandan singer and songwriter. He started recording music at the age of 16 and plans to release an album (EP) with 7 Tracks. Swag Lord signed a record deal with Wicked Music Entertainment in 2018 . He rose to prominence after releasing ” Da Nadiator ” the lead single from his debut studio album Kabejja (2019).He then signed another deal with Supreme Talent Agency recently on 5th January 2020 where he started working on his The Remix God as an EP that had Bwogana as his first single featuring Recho Rey and Winnie Nwagi both from East Africa, Uganda. He then released Geng (freestyle) as Track No.2 off his EP featuring Mayorkun a superstar from Nigeria. 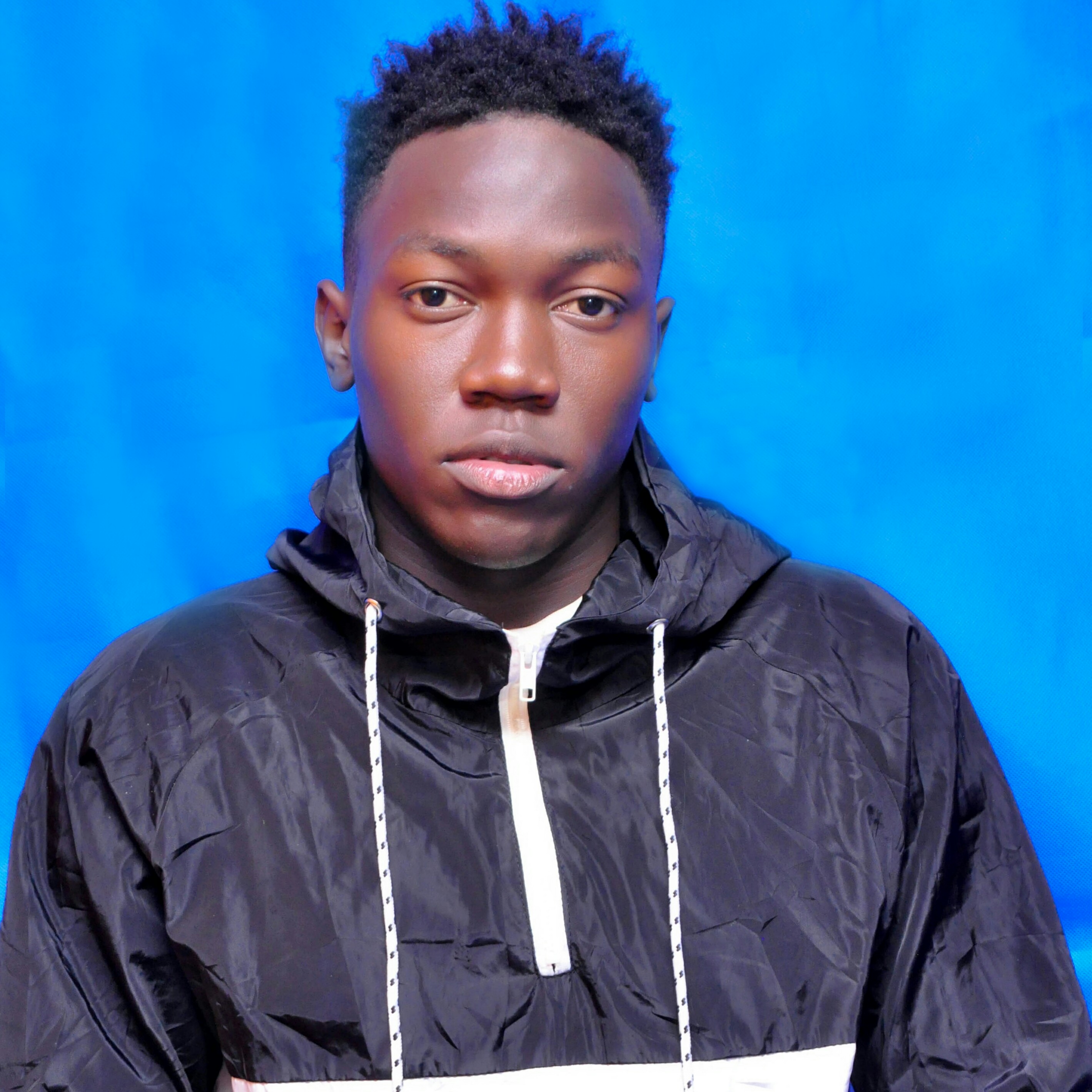