Skip to content
The Confederation of African Football has released the shortlist of players, coaches and teams for the CAF Awards 2019. 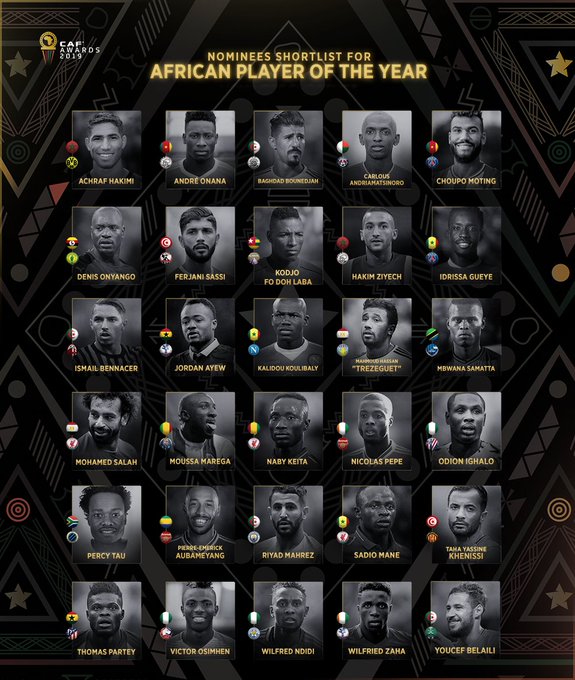 Odion Ighalo, Victor Osimhen and Wilfred Ndidi are the Nigerians that are nominated for African Player of the Year. 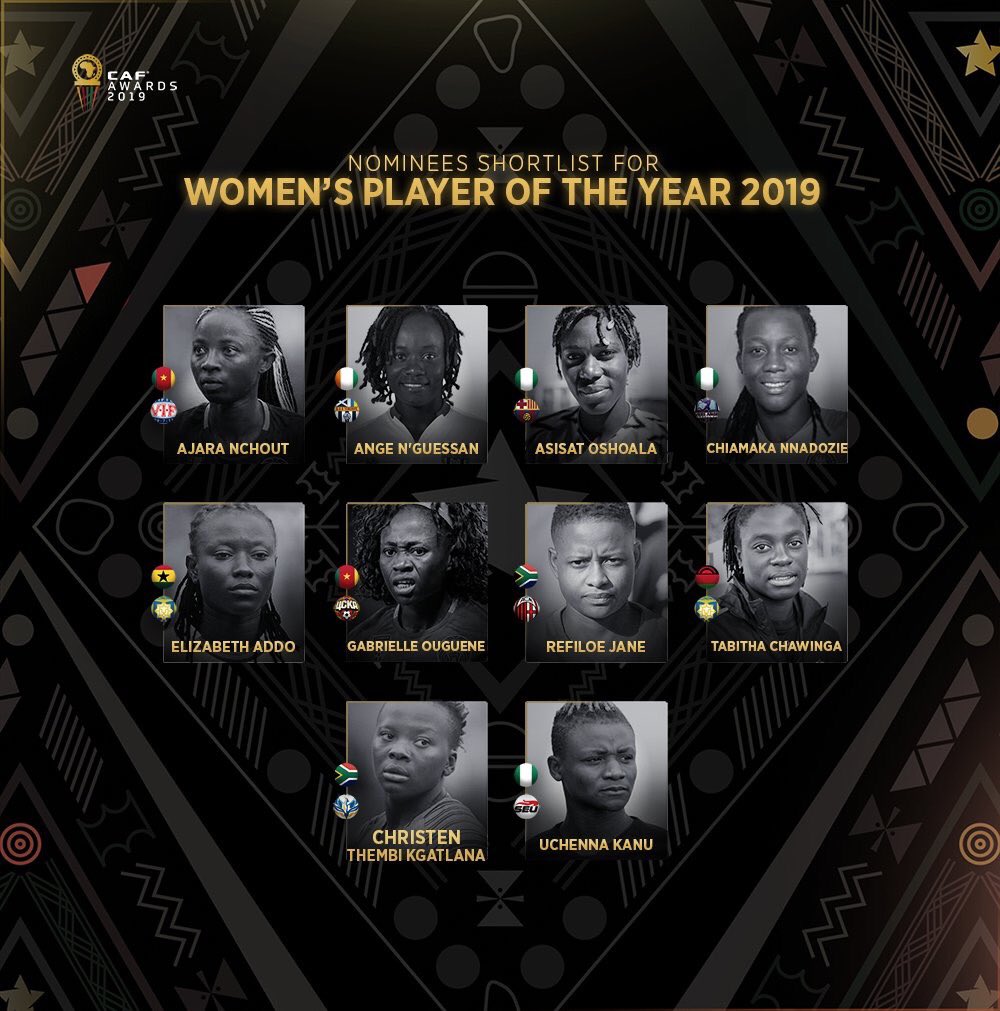 Asisat Oshoala, Chiamaka Nnadozie and Uchenna Kanu are nominated for the African Women’s Player of the year. 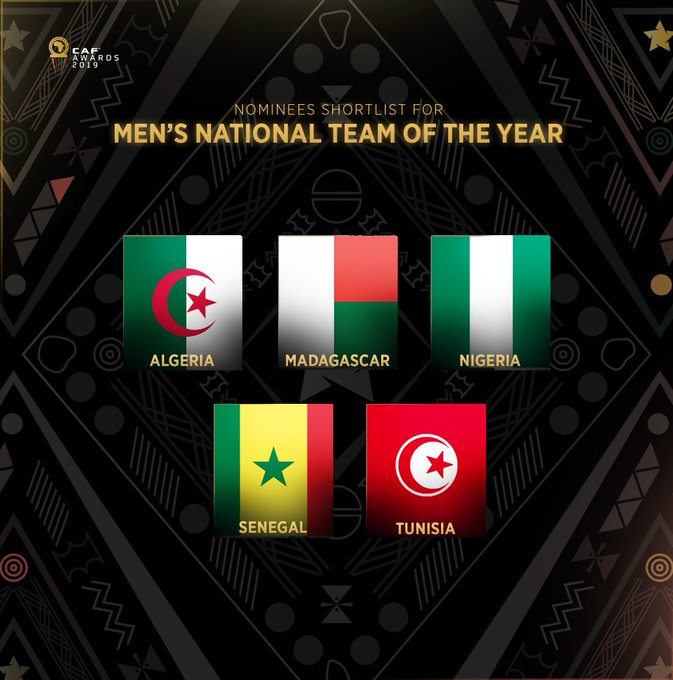 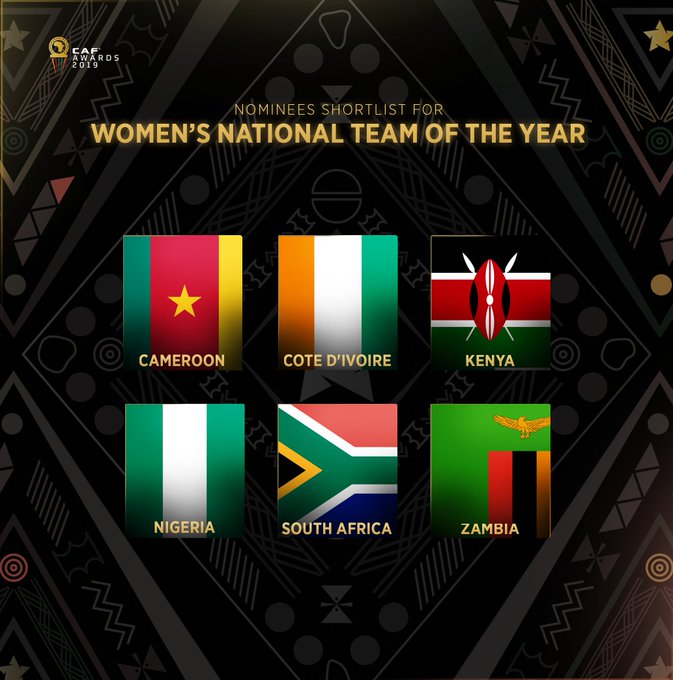 Victor Osimhen and Samuel Chukwueze are the Nigerians nominated for the youth player of the year award. 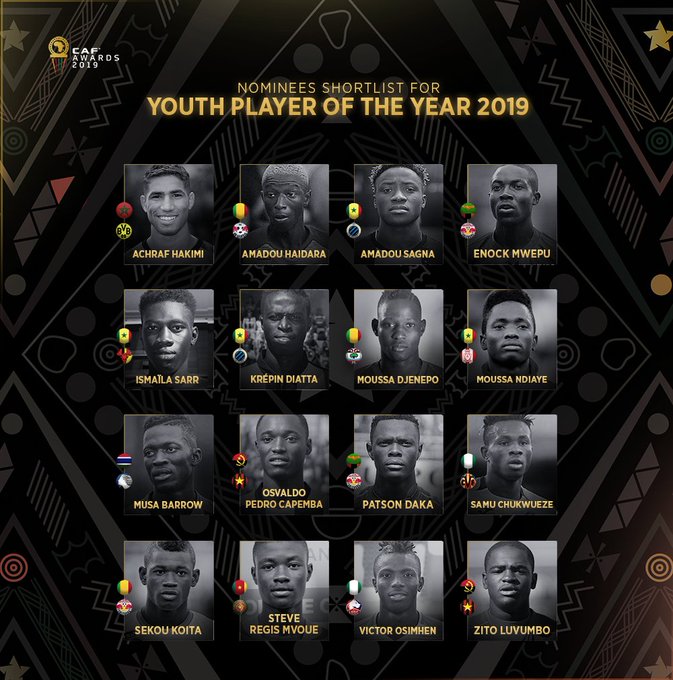 Thomas Dennerby was nominated for Women’s Coach of the Year.

Gernot Rohr was nominated for coach of the year 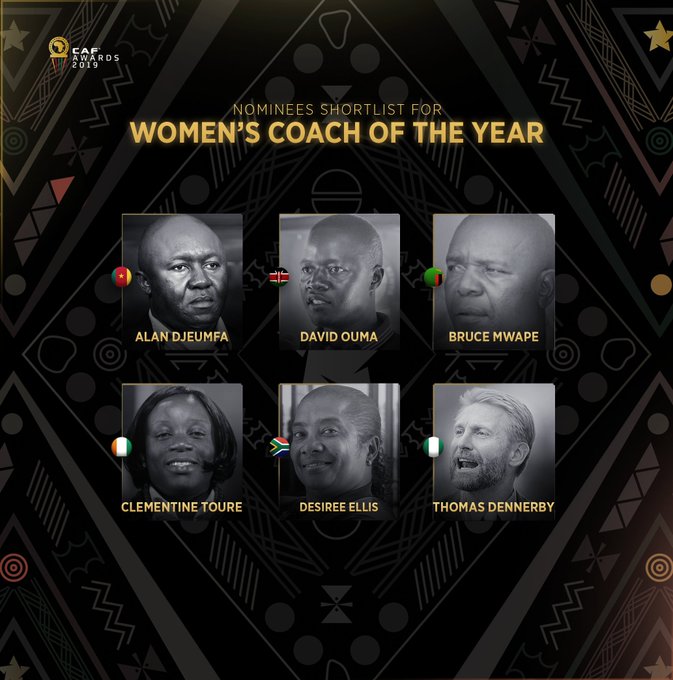 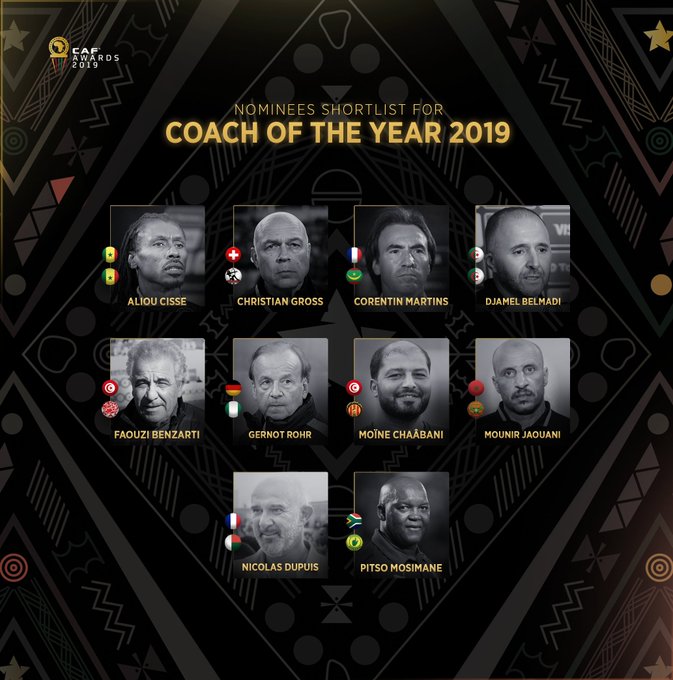