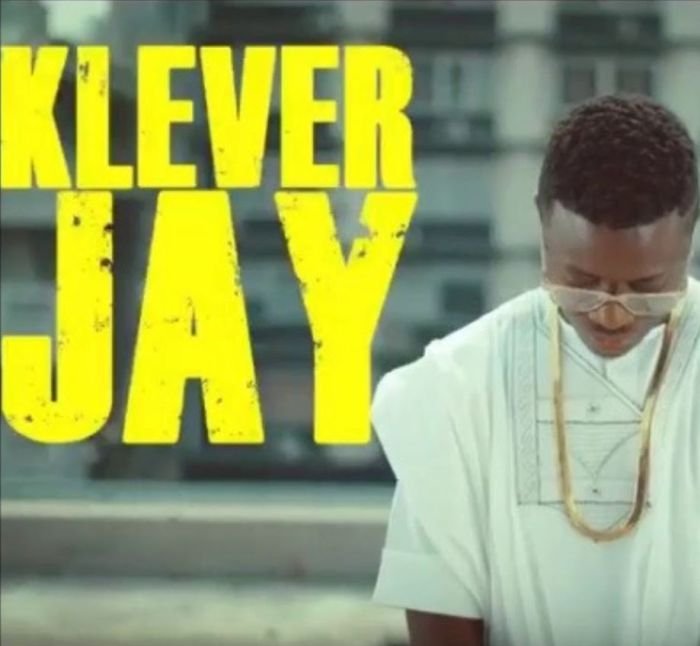 A legendary love song by Klever Jay dubbed “Koni Koni Love” happens to be one of the best love song that struck the Nigerian music industry.

The ever classy song released around 2008/2009 can’t really recall was almost used by all guys to woo a lady then.

I remember vividly how many girls I used the amorous lyrics of Koni Koni Love to toast and get.

So in the spirit of Valentine, Naijaloaded brought to you ” Koni Koni Love” by Klever Jay.

Throwback Music:- This Is The Best Love Song Ever In The Nigerian Music Industry – Do You Agree?

Klever Jay has announced a musical competition which is not only a give-away to one of his fans on his birthday, but also to say a big thank you to fans, friends, industry & family – who have supported him since he kick-started his music career.

The Orange Records act is arguably one of the few Nigerian artistes who have served for about a decade and still continues to maintain his relevancy and also growing his fan base the more with new materials.

He has decided to bring back one of his greatest hit-track “Koni Koni Love” with his respected producer, Ksolo – which also served as the project that launched him officially into the music limelight 8 years ago. Jay is set to drop a remix to the classic song originally released year 2008 featuring Danny Young – which till date, still buzzing on media platforms.

“Baba No Regret” has decided to give one of his fans a chance to win a sum of N20,000 by simply recording an Instagram freestyle (video) verse on a space which is provided on the song below.

Participants are to tag @KleverJay on Instagram with their freestyle video. Winner will be announced on his birthday, December 31st.

What are you still waiting for? Hit it!