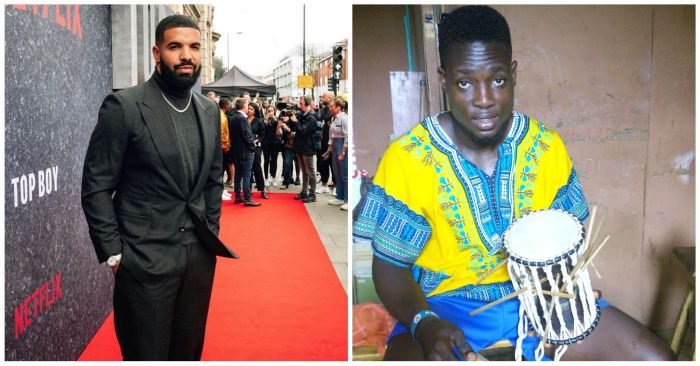 In this life, dreams do come true oo

Going by his Instagram posts, David Jagun is a die-hard fan of Drake as he always do cover for all Drakes’ songs and in all his posts, he is always tagging Drake while adding his phone number.

David who is also a Talking Drummer and student of Tai Solarin University of Education, (TASUED) has always been doing his things with the dream of flying alongside Drake on the plane.

See One Of His Posts Below:- 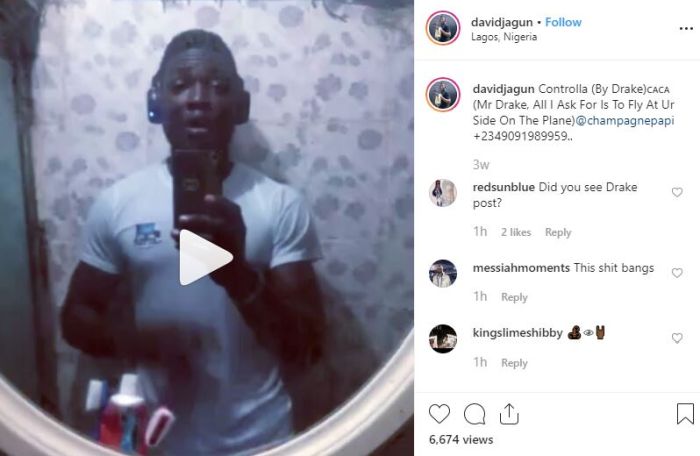 Meanwhile, David finally caught the attention of Drake and of course, Champagnepapi himself through his Instagram page has confirmed that he will be making David’s dream come through.

However, below are David’s freestyles that got Drake’s attention, Drake actually posted this freestyles on his Instagram page.

So, some people on social media are saying David is not really a good rapper that he’s just lucky to be noticed by Drake, while some said, he is dope and deserved the recognition he got.

We would love to ask you guys here, going by the videos above, the question is

Do You Think He Deserves To Be Signed To Drake’s Record Label, OVO Sound? 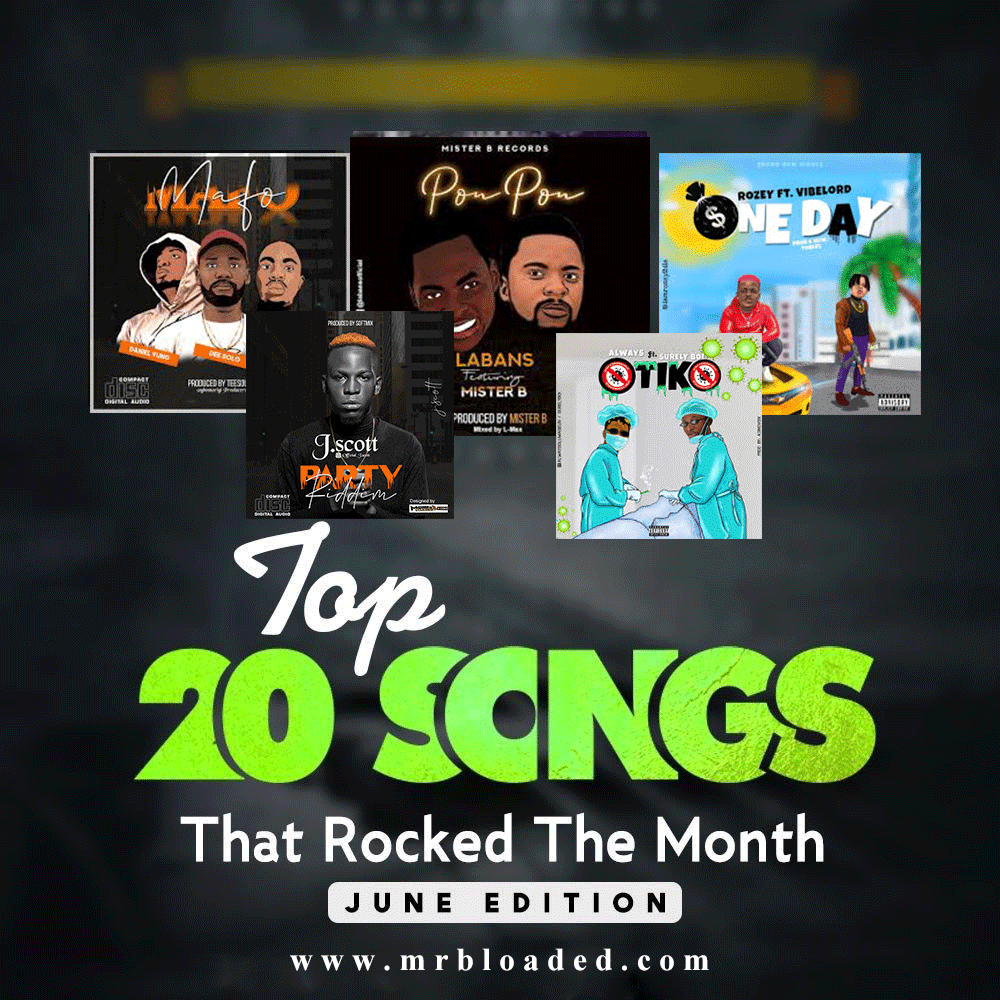 Top 20 Songs That Sparked The Month Of June on Mrbloaded (Which Is Your Favorite?) 2 min read

Top 20 Songs That Sparked The Month Of June on Mrbloaded (Which Is Your Favorite?)

TRUE!?? Omashola Reacts To Seyi Not Apologizing For Calling Tacha A Prostitute 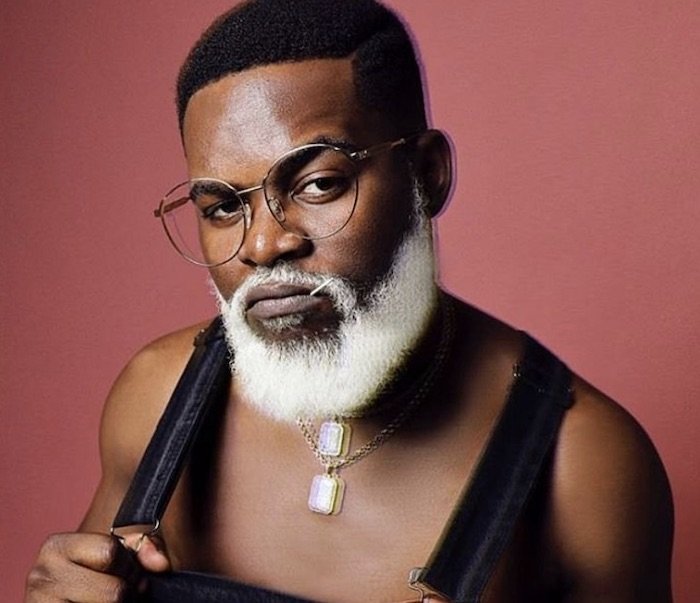 Falz Laments Over The State Of Drainages In Lagos State 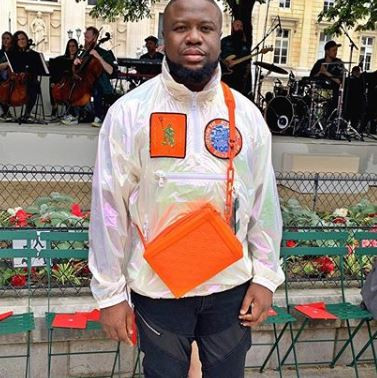 Why We Arrested Hushpuppi —Dubai Police 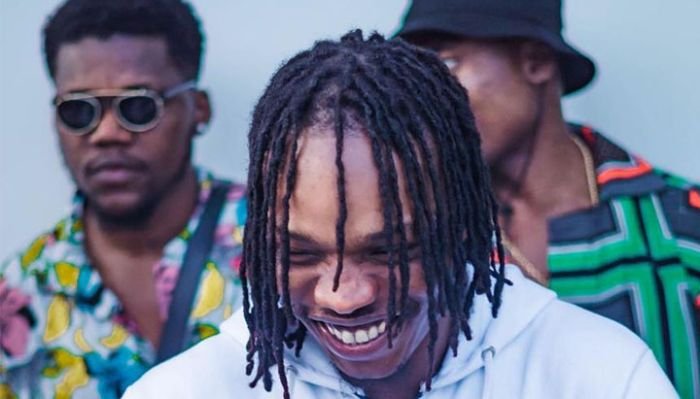 Naira Marley Reacts After Nigerians Slam Him For Holding A Concert 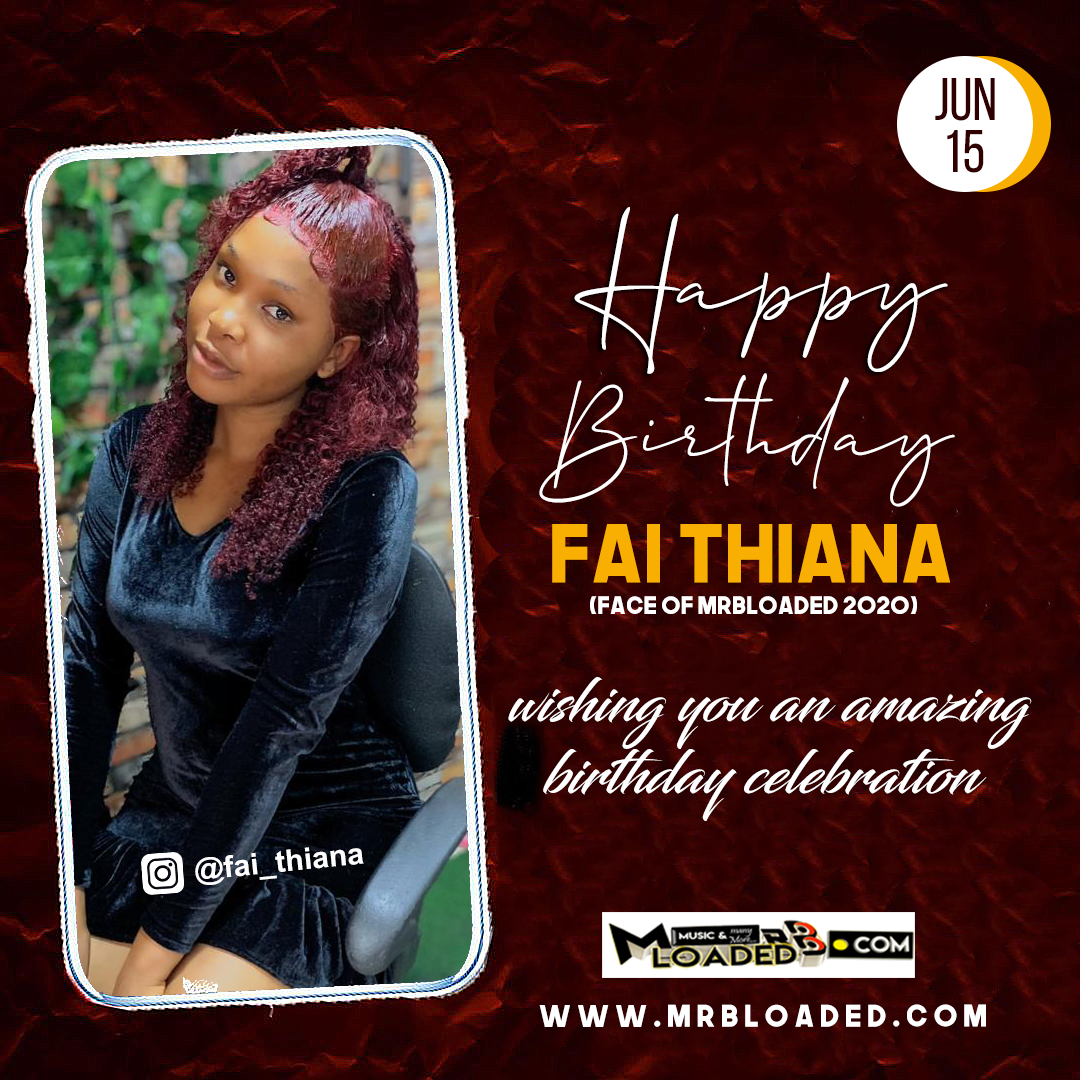