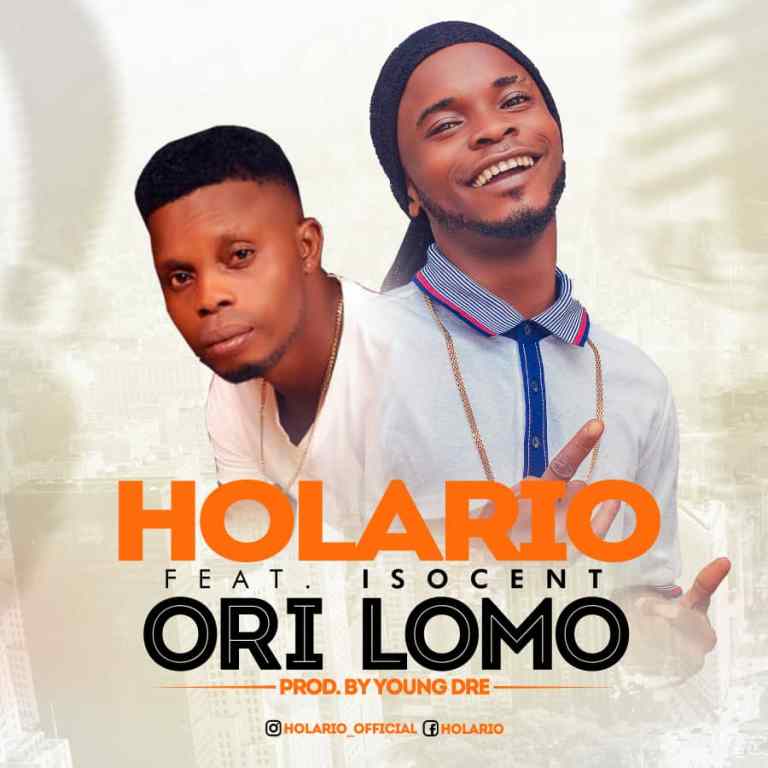 Holario fast rising act team up with Isocent on this jam titled Ori Lomo which was produced by Young Dre. Holario had been known for his style of music from times past, his music had served the ears of good listeners of good music.

On this new jam, Holario features Isocent to make the song to the taste of the listening audience. The contemporary singers did justice to this new jam.