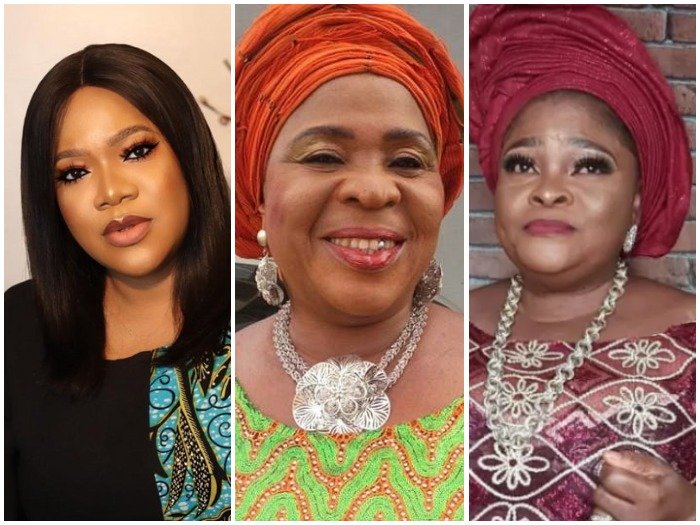 How about being in the same lane as your partner?

Doing the same business with your spouse is something great, Adekunle Gold and Simi can relate.

That pleasure when you start discussing your profession with your spouse of the same line, you tend to understand each other more than those on a different lane.

I’ve listed below, top five actresses that their husbands are actors 👇 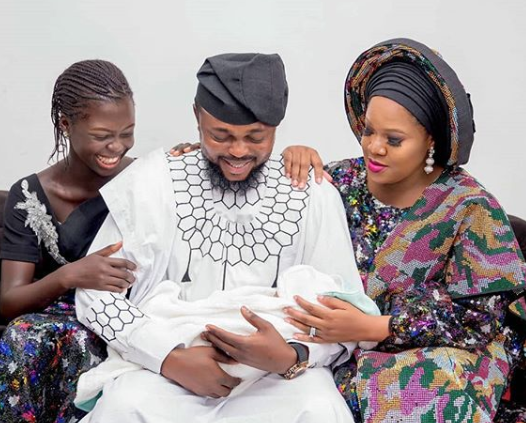 Toyin Abraham finally settled with Kolawole Ajeyemi as they welcome their baby in recent months.

This is no hide-and-seek love to many of us, average movie lovers already know about this new couple. O por leti… Is plenty in the ear 😂😂😂 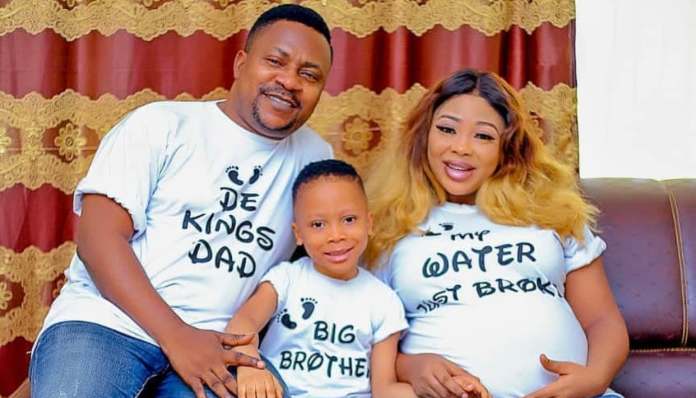 She becomes the second wife of Segun Ogungbe after Atinuke Ogungbe who’s also an actress.

It was rumored that the two wives are not in good terms like they used to be before Omowunmi married her best friend’s husband. She’s taken to her page to clarify the air and insist they still remain best friends despite sharing the same man. 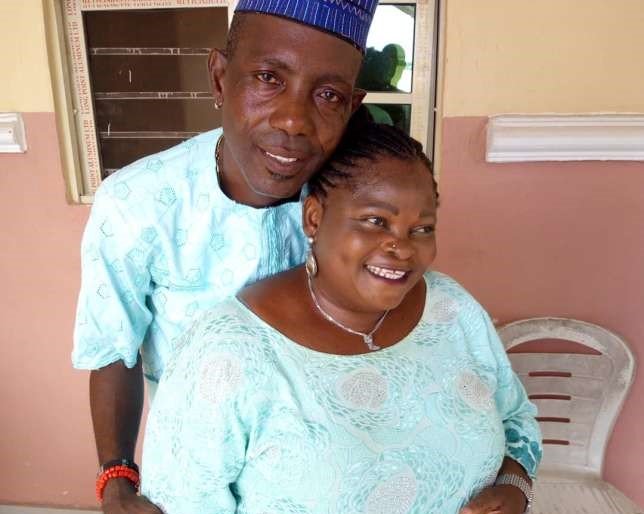 If you are ever told that Mama No Network whose full names are Kudirat Soremi is a wife to Adeola Soremi known as Lanco, will you believe?

They are happily married with beautiful children, though Lanco later married second wife. 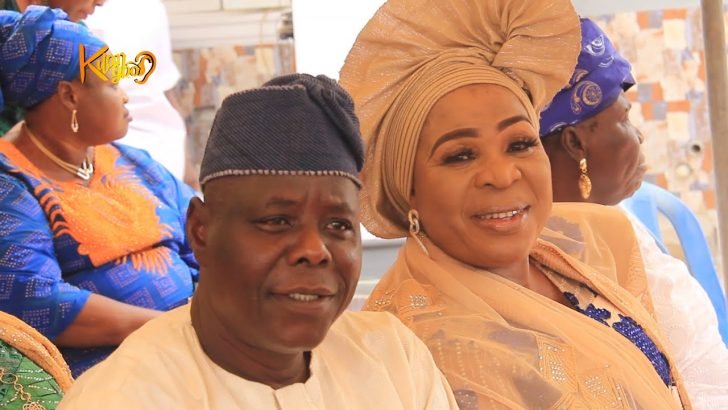 This should be the most silent couple in the history of Yoruba Nollywood actors and actresses being in a relationship.

Fausat Balogun known as Madam Saje is married to the actor Rafiu Balogun. He was her boss before they married. By the time she was famous her children were adults. Her eldest son is a director and her youngest daughter is an actress.

Baba’s favorite role in the movie is Chief Priest (Oloye). 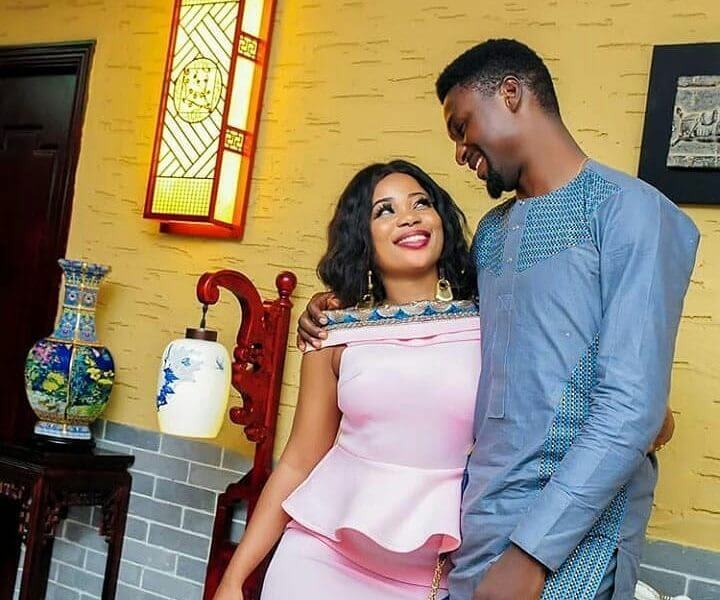 She was a successor of Toyin Abraham after the celebrity actress had a crash marriage with Adeniyi Johnson.

Seyi Edun ends up settling down with her colleague’s ex-man Johnson, and we hope they have an everlasting marriage.

Which Of These Couples Are You Just Knowing?