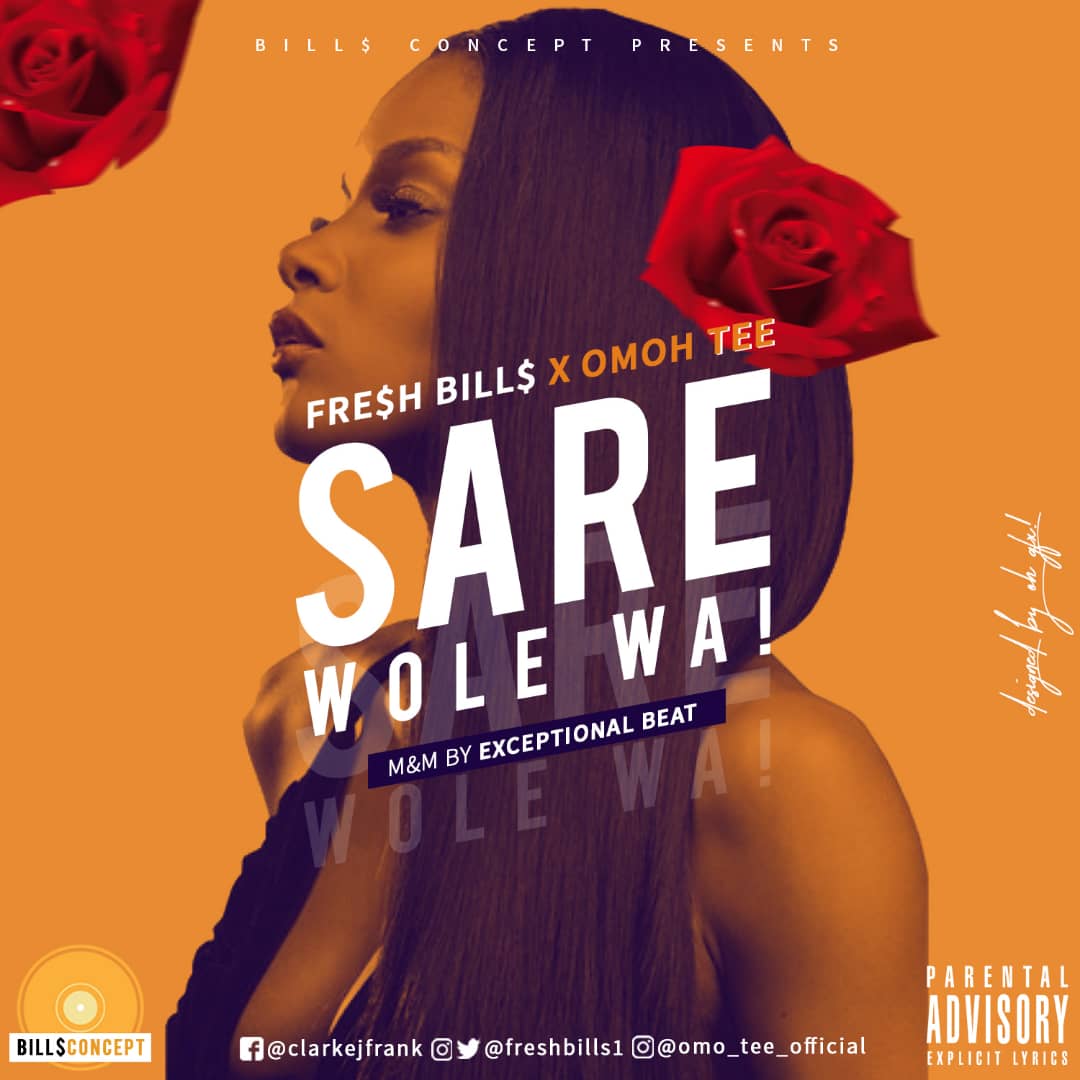 FRESH BILLS is an underground artist and CEO to his label BILLS CONCEPT. His kind of music is hip hop,Rap ,afro to the likes of that tunes  and has series of songs released in his name like Vanessa,Dollar,and  many more .

Here he comes with this new track titled SARE WOLE WA which feature one of his signed artist O MOH TEE, who did justice to the track! 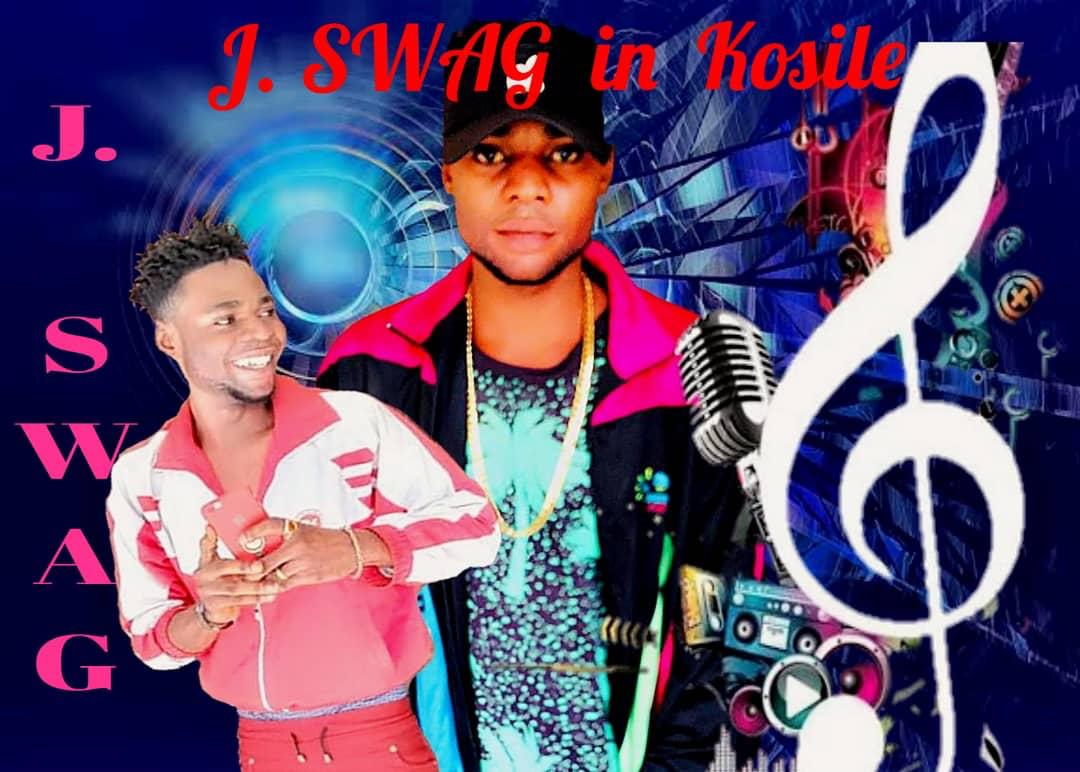 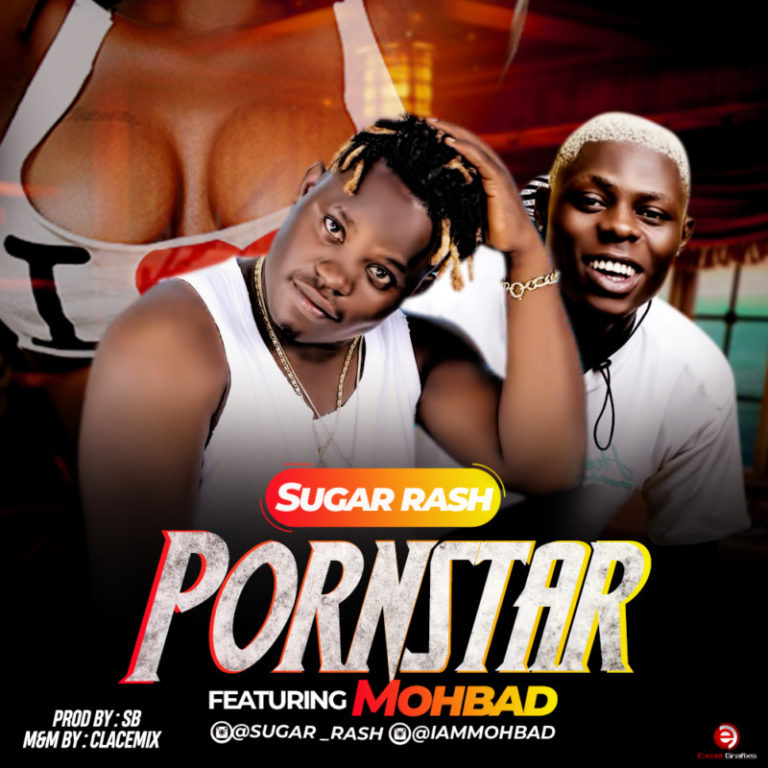 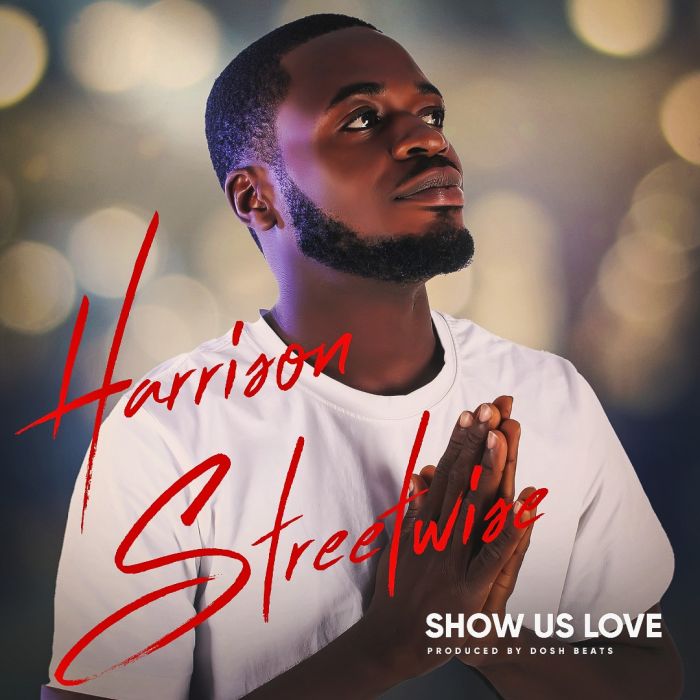 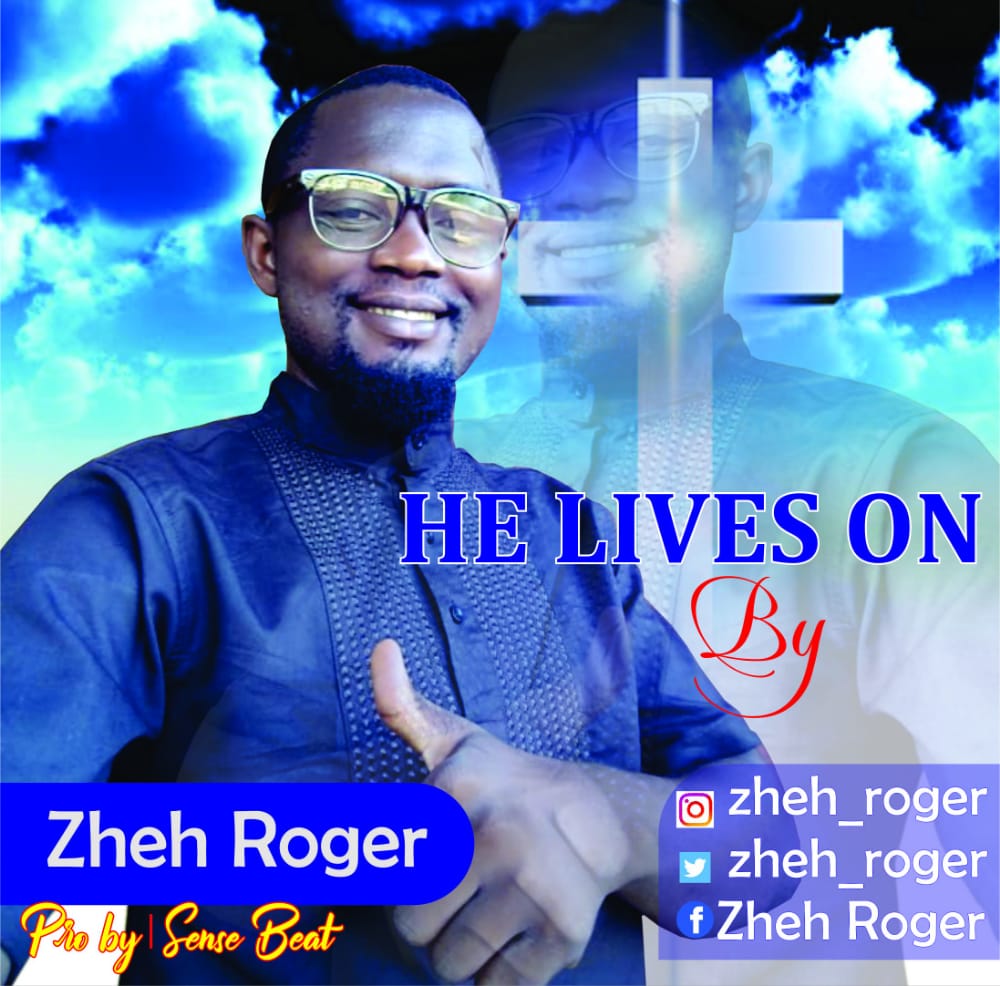