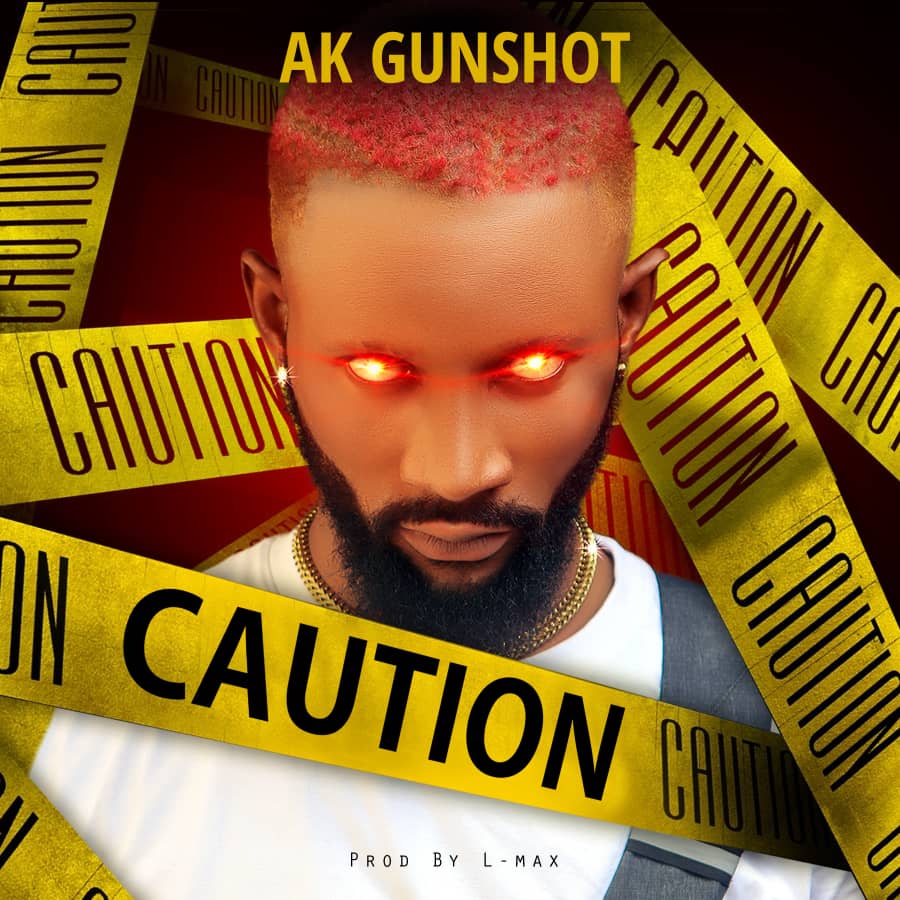 Ak Gunshot is one of the fastest growing artiste in the music industry, he comes through with a new track titled Caution. This new jam was produced by his favorite producer L-max.

Ak Gunshot had released hit songs back to back and now he gives his fans a new jam based on popular demand. Ak Gunshot still gets to fill the ears of his fans with good music.

You will want to listen to this new jam from Ak Gunshot titled Caution, his message reflects a bit of his hustle and how his career is far reckoned with in and in diaspora.