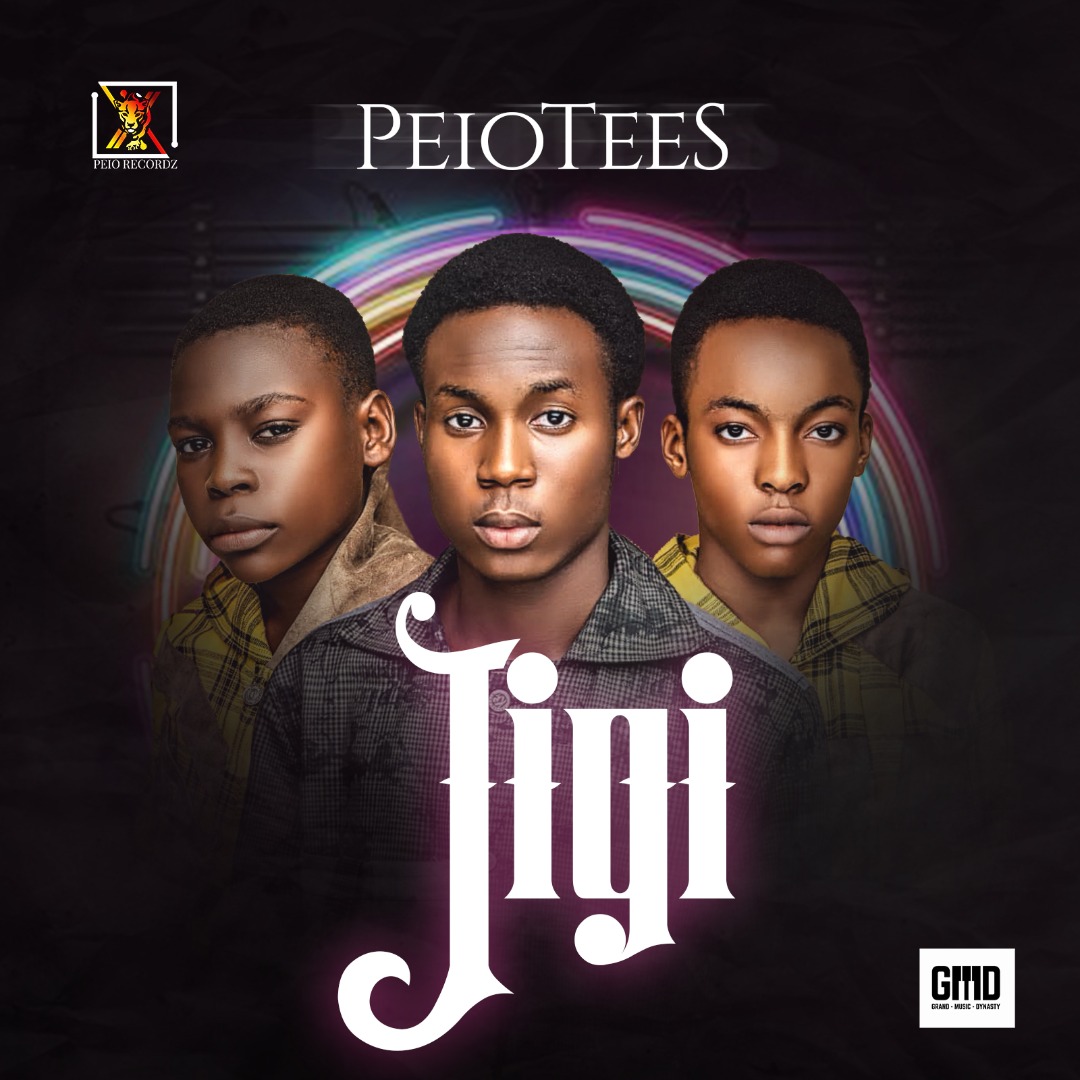 This song follows the release of their debut song, “Bounce” that was released barely a month ago and produced by Echecbeatz.

The smoothness of the new song, “Jigi” surely speaks volume about their depth, cohesion, and lyrical ability.

The trio recently got signed to Peio Recordz and their debut single, “Bounce” is an Afrobeat song with an incredible level of electrifying energy that tells you how ready they are to entertain and take the industry by storm.