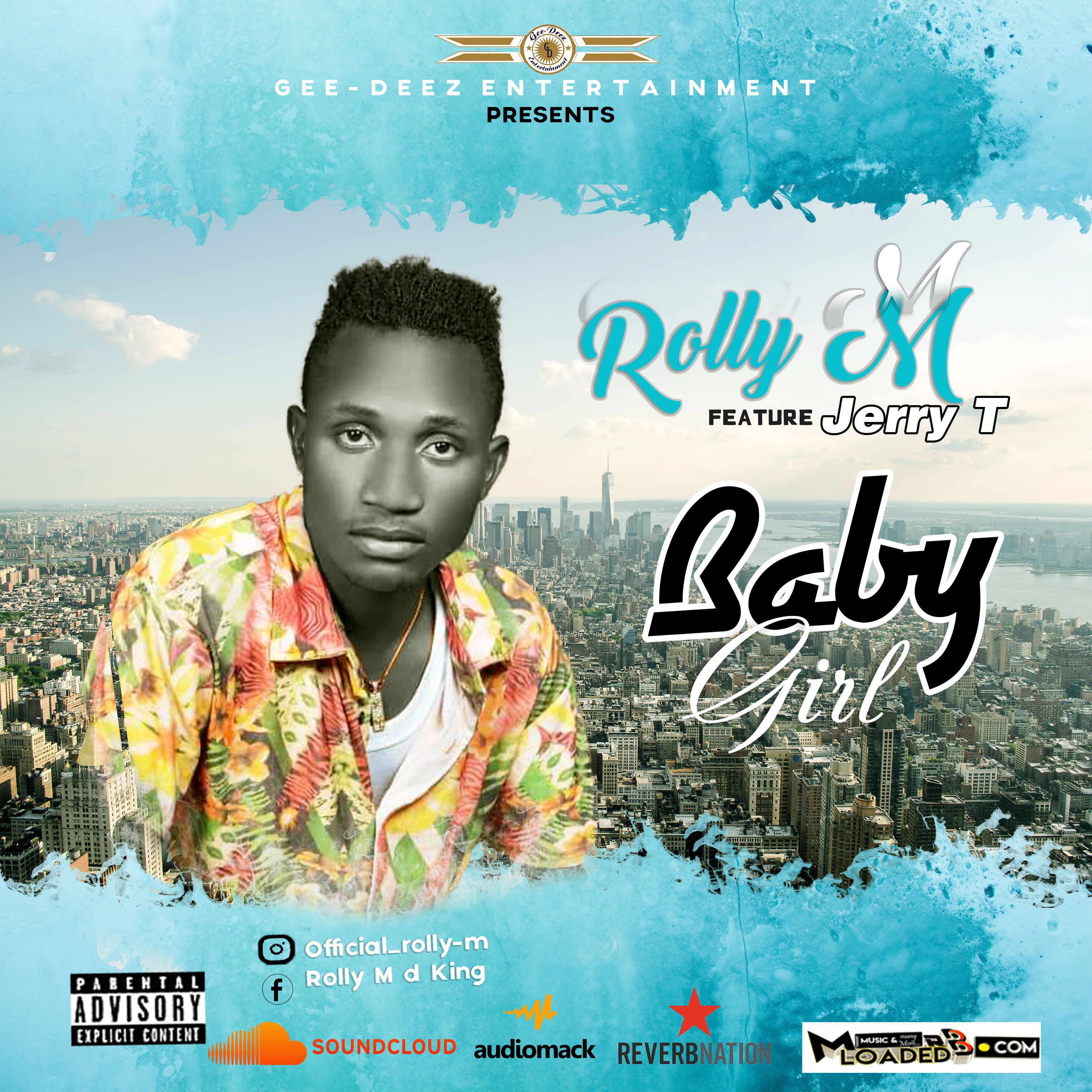 Nigerian singer, popularly known as Rolly m d king has finally decided to give out a very hot trending track called BABY GIRL. And on this he future Jerry T. He gave this hot jamming track to be served as a new year’s prospective gift to the lovers of music and to all his fans

The song titled ”BABY GIRL” which has just been released under GEE-DEEZ ENTERTAINMENT is the song that is perfect for the dance floor. He has dropped a lots of hit tracks titled: GINGER, SOMETHING, FIRE FIRE, THROWAY and his hot trending track titled BABY GIRL. he is a sensational Afro-beat song maker and he is ready to get your shoulders and hips loose.
*__Get it tight up and download Baby Girl_ below @ MRBLOADED* 👇