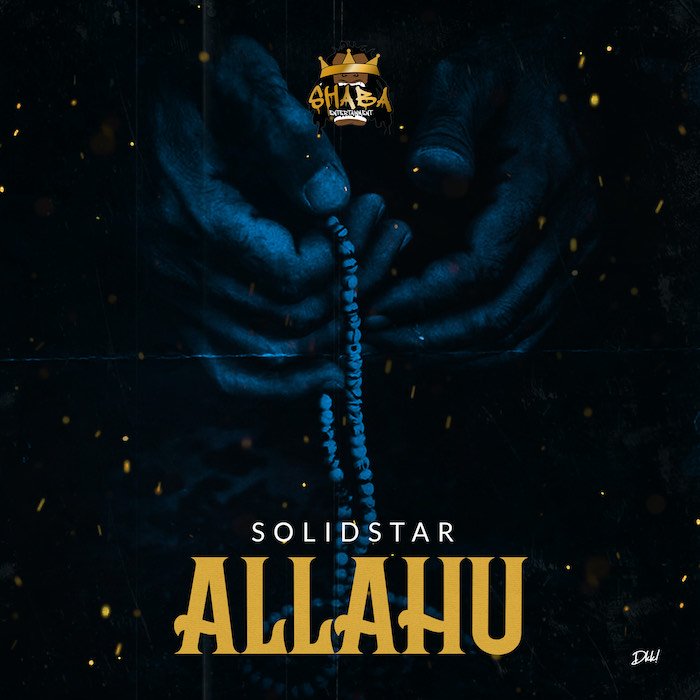 For the love of the season, Solidstar drops a new song titled Allahu.

The song was produced by Solidstar with additional Guitar by Hstrings.

For the love of the season Solidstar drops a new song titled “ALLAHU” amid the ‘Pempe Challenge‘.

Talented singer Solidstar surprises us with the release of this impressive song titled “Allahu“. This new entry from Solid is a conscious tune and a prayerful record that goes well with the Ramadan Season. The Isoko boy goes spiritual to delivered this thoughtful song that seeks Forgiveness, Protection, Guidance and Upliftment.

“Allahu” is a follow to his buzzing single ‘Ala‘. The song produced by Solidstar with additional Guitar by Hstrings, Mixed by Indomix is a must have as the versatile act goes deep to bless our playlist & bring forth calmness.

Shortly after the clean visual for ‘Ala‘; Solidstar’s new song , ‘Allahu‘ has a melodious guitar blend from Hstrings.