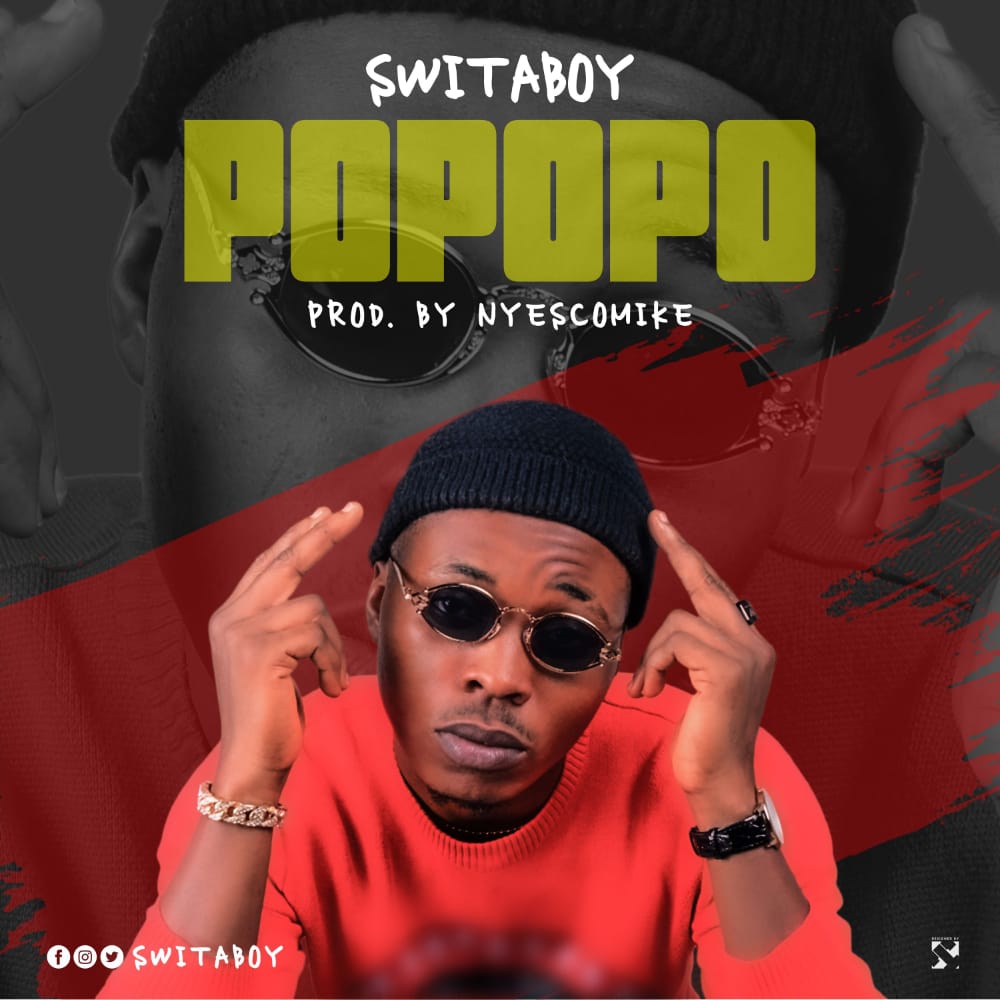 Always like he always does, Switaboi had been so consistent with his music and he had gotten appraisal so far from his fans worldwide. The contemporary music style is taking over and all that is needed to be on top of the game has been put into use by Switaboi.

Listen to this new jam by Switaboi