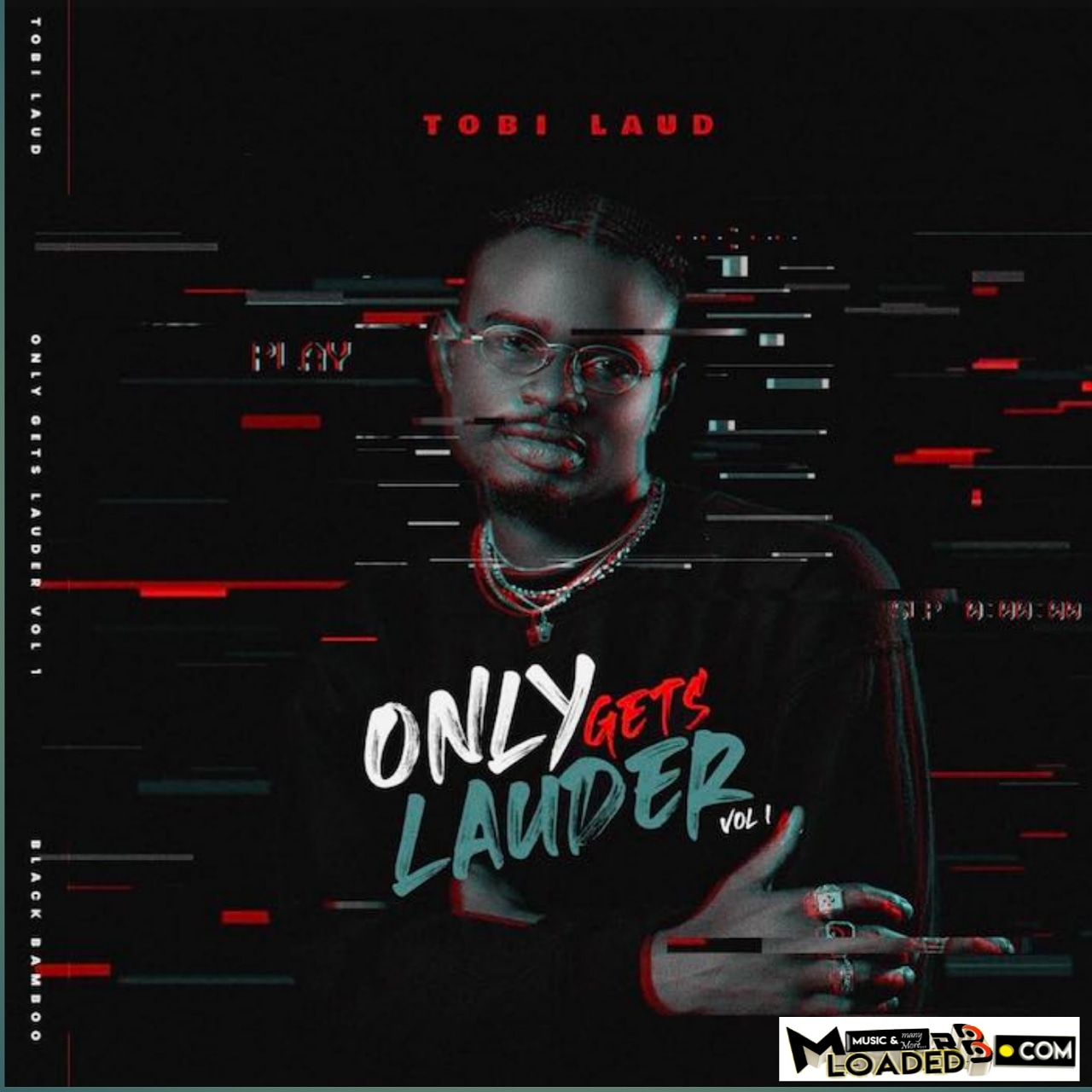 Born in Ibadan, Oyo State, Tobiloba “Laud” Awoniyi is a 24-year-old graduate of the University of Ibadan that got into professional music in 2016.

Being an integral part of his upbringing, his love for music grew falling in love with hymns and choruses from his days in a Catholic Secondary School and never got over it.

Like most, his journey to this point has been shrouded with difficulties; he has always sought strength when given the opportunity to perform his songs, most especially his recent hit, Medina, which was published in Dec of 2019.

Only Gets Lauder is a project based on past and present experiences. I wrote all the songs at different points in my life. When I was down, when I felt so much love and of course when I didn’t see the point of love.

This project really shows different sides of love and the process through which love and relationships take these days in my generation. The point when y’all feel butterflies in your tummy and when it all goes away for different reasons.

Tobi lives life without regrets and is inspired by his faith in God, and this drives his belief in his music and that one day, he would work with other acts that would pivot his journey