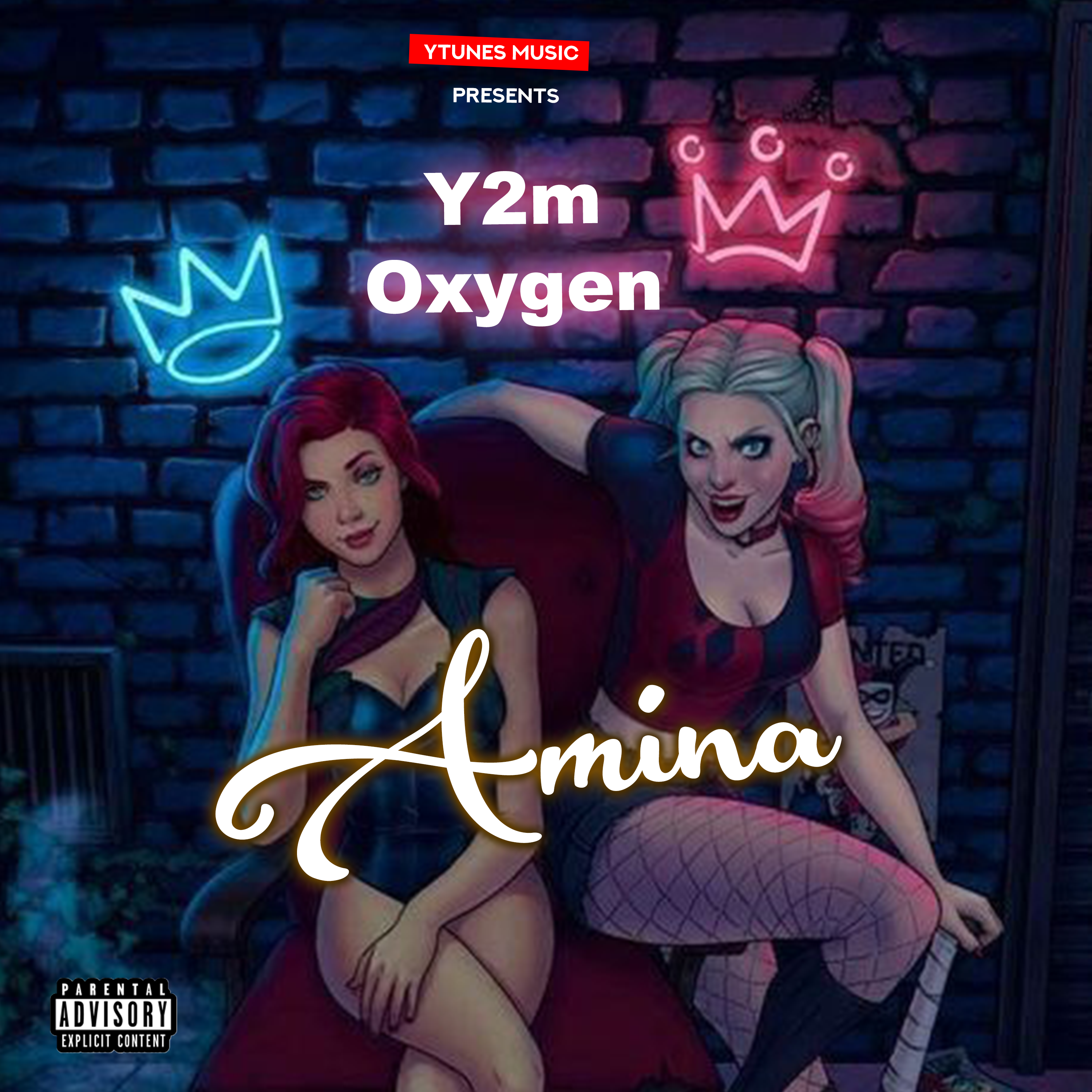 When it comes to consistent and persistent, Y2m Oxygen seat firmly on the throne dishing out new music to his fans back to back and this time he release a new song titled ‘Amina’.

Remember his song “Hustle” became a street anthem and even “Tunes” in which he featured Isolate Arafada is still making waves both online and offline.

He always knows what his fans always want and serve it to them at the right time. Amina was produced by Rockify beat.

You can’t afford not to listen to the jam.