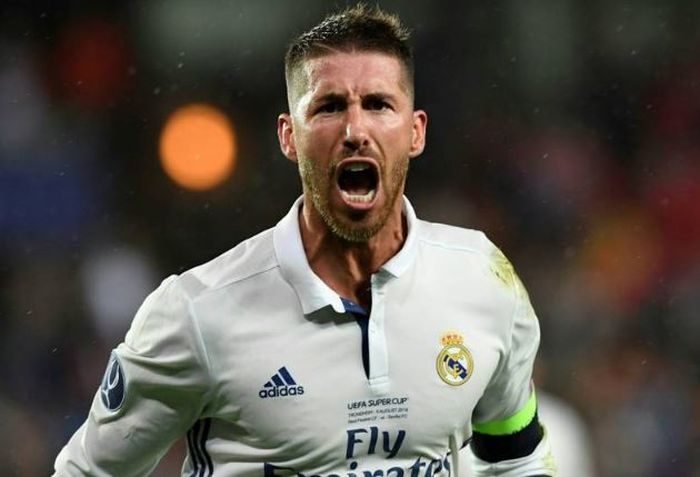 Real Madrid captain, Sergio Ramos, has said he is not interested in reports linking Jose Mourinho with a return to Real Madrid, as pressure continues to mount on Zinedine Zidane.

Zidane has not overly impressed during his second spell at the club, despite the fact Madrid are currently joint top of LaLiga.

Mourinho is seen as the most likely candidate to step in if Zidane does eventually leave.

But speaking after his side’s 1-0 win over Sevilla on Sunday, Ramos said he is not thinking about it, despite the two men having an up-and-down relationship during his time at the Bernabeu.

“It doesn’t annoy me that his name is linked, that’s how it is.

“I don’t have to say if it annoys me or not, that’s the situation. Here, you lose a game and you have to change something. It’s difficult but that’s the reality,” Ramos told reporters.