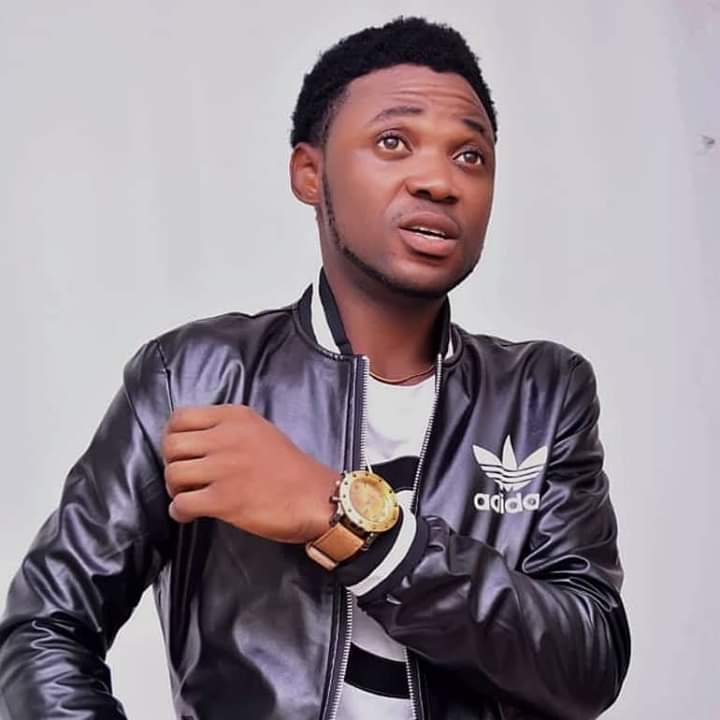 Oral P is extremely talented & versatile. The House of Mussak front man, may just be the next big thing to hit the Nigerian music industry. Here are #aFewThings you should know about the talented protégée.

Oralp started singing in church at a very young age’ just like several other Nigerian musicians. This was to prepare him for the outside world. Oral p is very fluent both in English and Yoruba languages which he uses in his music – a fusion of Afro-pop, Pop and RnB.

With having some recognition to his previous tune #FOLAKE, oral p has made himself a good name in the music industry.
Oral p sings with afro fusion combination, once compared with kizz Daniel but his versatility is huge and and unstoppable, he recently release #AJORO, the new music already making waves, on iTunes, boomplay, audio mark and have been pass 500k download in those various platforms.