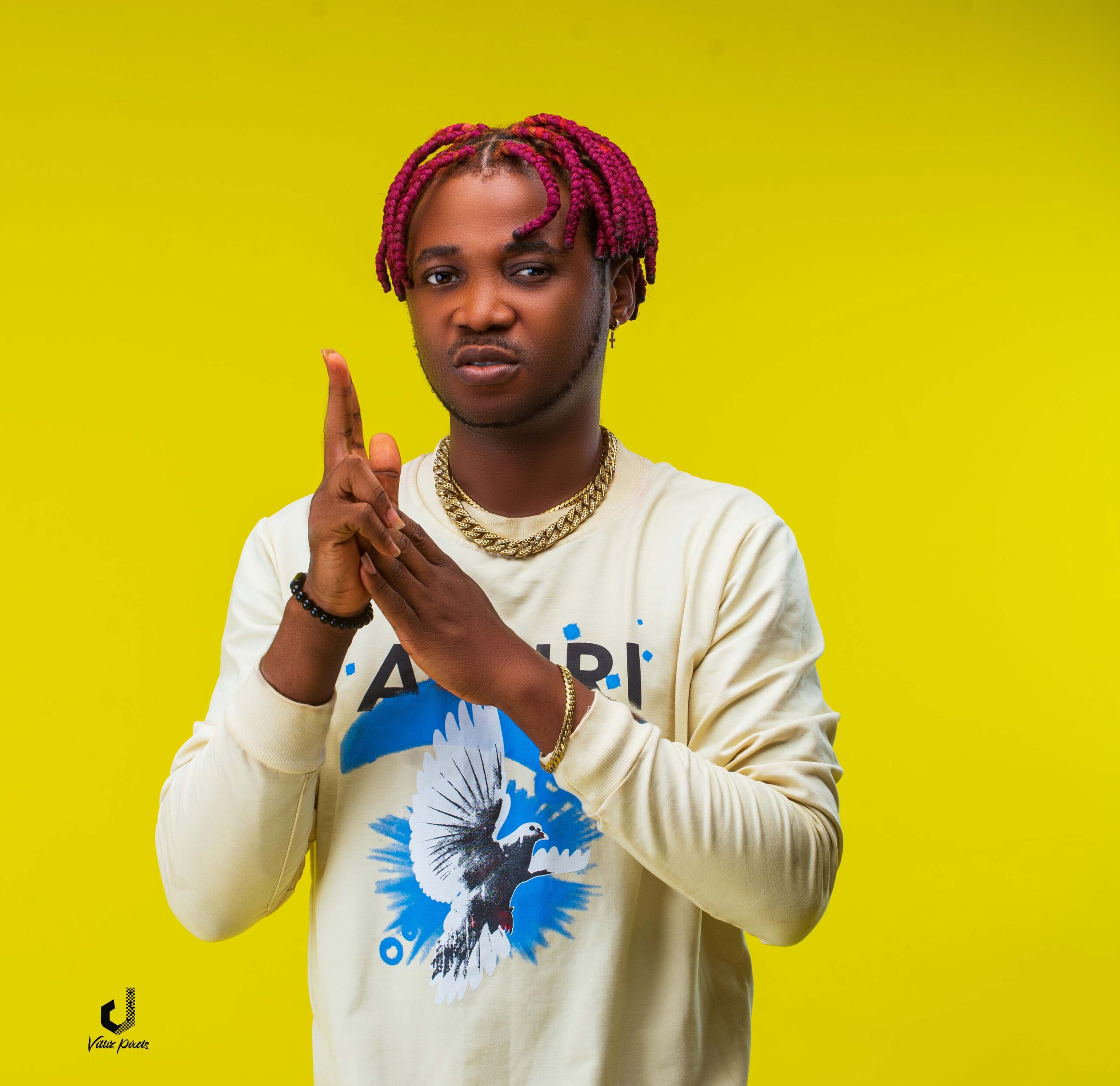 This year, there is no secret that the world has been nonstop vibing to the standout hit record by Oral P, “Diva” . Until this very moment, there is not one club, kickback, bar, radio station or anywhere public that doesn’t have the infectious record in rotation.

Diva was a song that gained a lot of attention in recent time, giving Oral P a more firm standing in the music industry.

On the track, Oral P took the liberty of showing the world the stuff he is made to provide some extra vibes. Prior to this record, Oral P gave an evergreen song to the world representing his country in kicking against SARS threatening with the song titled ONE NIGERIA. 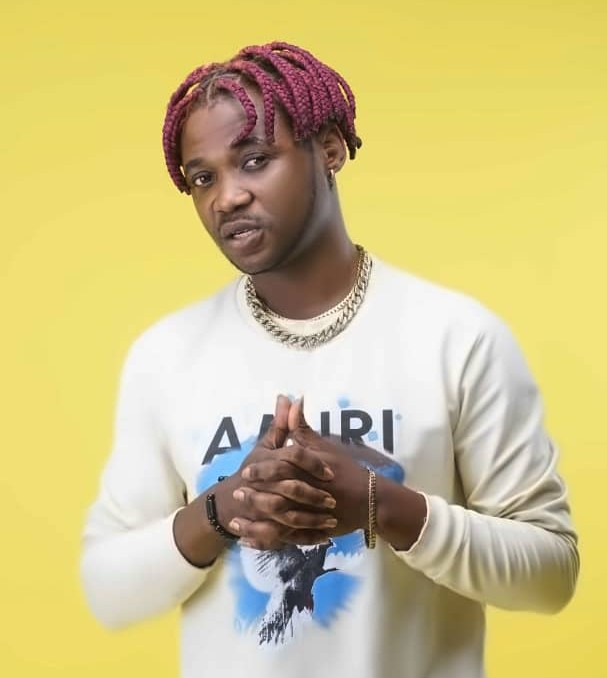 Nigerian singer and House of Musaak frontline artiste, Oral P, has released hit tracks back to back which had gained a lot of recognition in both old and recent times. Many top singers recognizes Oral P to the world of star artiste.

The Nigerian superstar is set to release a new single titled JOKINJO after the critically-acclaimed and commercially successful hit track “DIVA“.

You might want to ask why Oral P will rock in 2022. Oral P decides to give the street what they have been asking for in his new incoming jam titled JOKINJO. The most interesting part of Oral P is that he is very unpredictable with his vibe.

You will be amazed with his new jam when it drops courtesy House of Musaak.