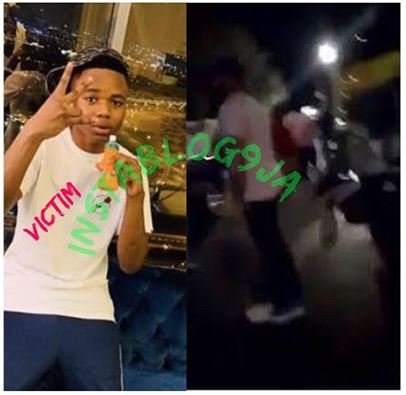 Singer Davido was arrested in the early hours of today after stabbing one Michael aka Dream Chaser, who is the younger brother of Abu Abel, the CEO of Obimzy Records in Dubai.

According to multiple reports, the incident happened inside an elevator at Crab Market, Emirates Financial Towers, Dubai.

It was gathered that tension rose when the victim was trying to interact with an allegedly tipsy Davido inside the elevator, but he took it wrongly and broke a bottle on his head. .

The cops were subsequently called in and the singer was whisked away around 7am, while the victim was rushed to the Kuwait hospital, Deira. Davido’s manager, Asa, missed his scheduled flight due to the incident. .

The singer’s social media pages have since been taken over by his management so has to keep it active while the issue is being resolved. It remains to be seen whether the victim will be pressing charges or allow the cops free Davido.

See The Gist Below; 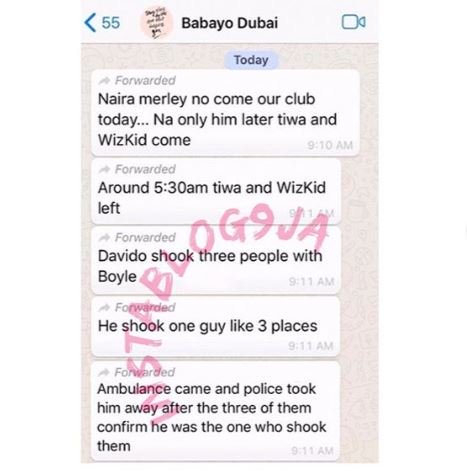