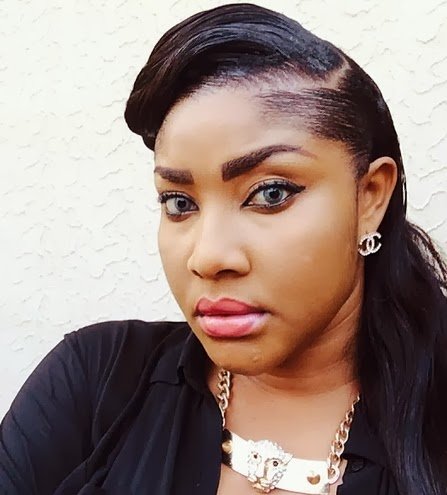 Nollywood actress Angela Okorie has taken to her IG page to cuss out men who go about sleeping with their staff and help and then come back to ask for respect.

The actress in an earlier post had written that anyone who wants respect should first respect themselves.

How do you Expect
People to Respect you
When you haven’t respected
Your self ,
You Earn Respect .
You don’t get respect where u
Messed up.
Morning world 🤗

The actress followed the post up with a video to address men who sleep around and still ask for respect, say God will punish every one of them she says.