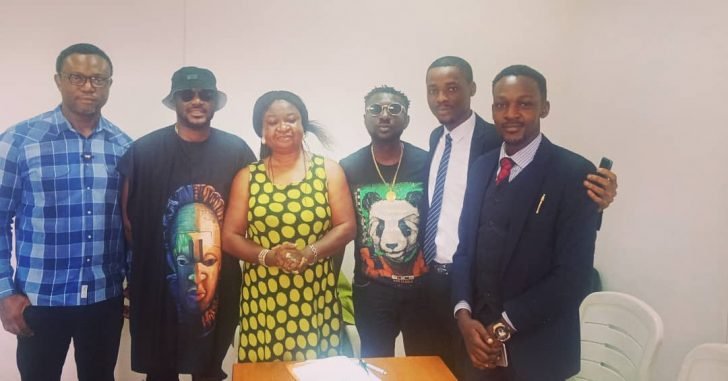 According to report, On Wednesday, November 27th 2face Idibia and Blackface opted to settle their legal battle out of court.

In a statement to confirm the new status, Blackface took to Instagram, he wrote:-

‘I am a human being and a Nigerian who fights for his rights. The problem with many of us is that we are afraid to speak up for what is right or defend the truth when we know it’.

No be say i too talk my people but I’m just trying to inspire somebody or ‘trying to make common sense’ like Mr Ben Bruce would say My people “Don’t sleep on your rights” and users of peoples works make sure the writers/contributors are credited properly When you speak out, things happen and that’s why I said I will be done with this issues this year 2019 and behold here we are…

I can say that the 50 Million defamation suit filed against me by Mr Innocent Idibia aka 2face and his manager Mr Efe Omorogbe has been settled out of court as they both have withdrawn their case filed against me It’s true that they sang my song without permission and truly it pissed me off, but that doesn’t legally make them thieves as the lawyers made me to understand Sometimes the words we use matter, that’s why I apologised for using that word when my lawyers advised me…

Finally they admitted they made mistakes with my songwriters and publishers rights which they should have informed me before but they never did ,they have promised to rectify them so we wait and I hope they honour this this time and furnish me details to that effect.

To all my fans, friends, family ,followers and #BFNNation Thank you all for your support I O U guys a big concert #BFNLIC1 Can we now go back to the music ?The #album #risingsun soon be available 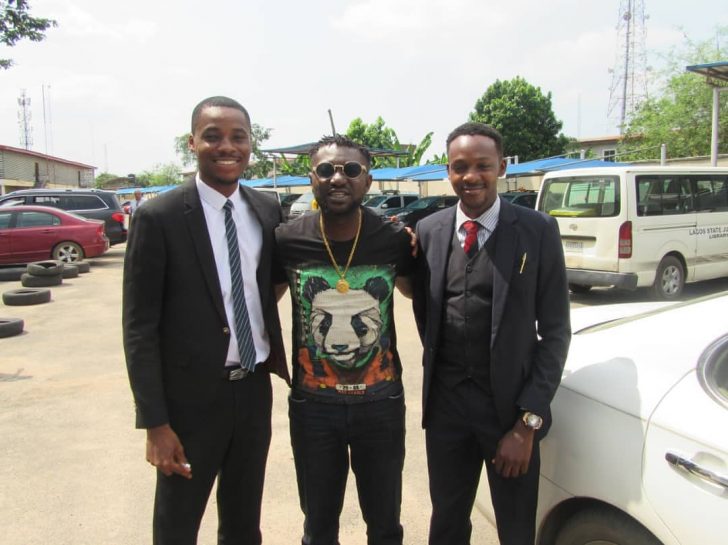 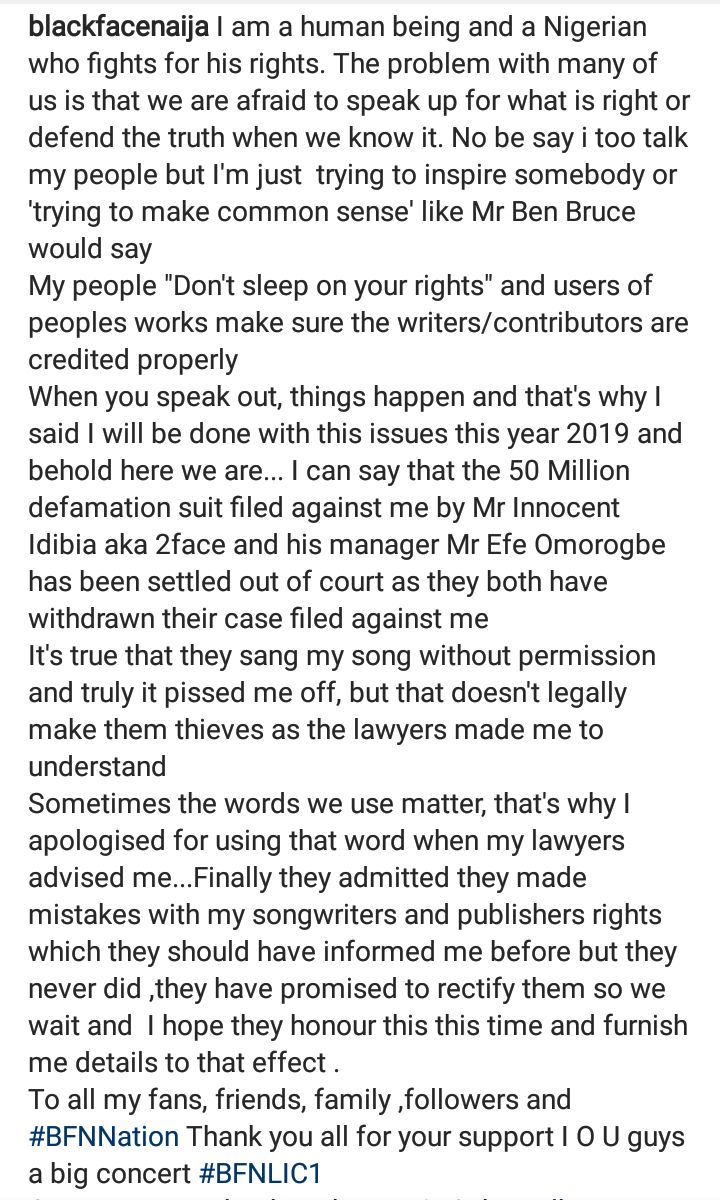