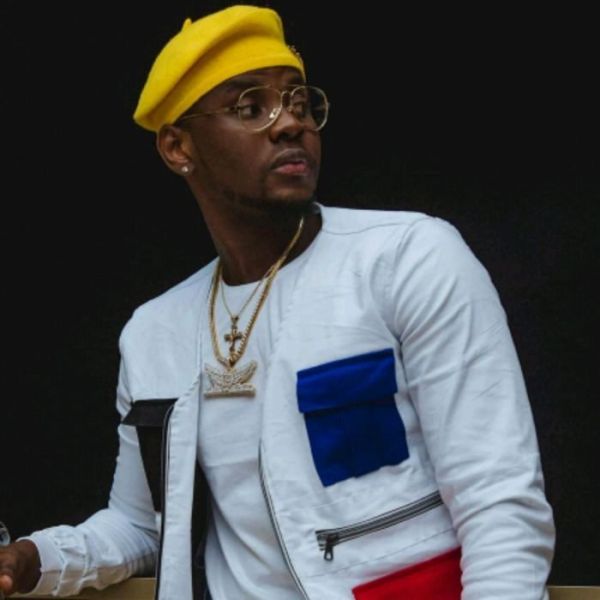 Pictures of what singer Kizz Daniel looked like before he was brought to Lagos and signed to G-Worldwide Records have surfaced.

The singer was discovered in Ogun State by the record label and was immediately shot to the top of the Nigerian music industry.

Kizz Daniel dropped his first single ‘Shoye’ in 2014 and followed it up with ‘Woju’ which shot him into limelight and even had Tiwa Savage and Davido jumping on the remix.

These are photos of Kizz Daniel before he met fame. 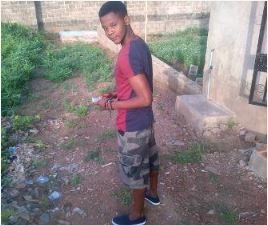 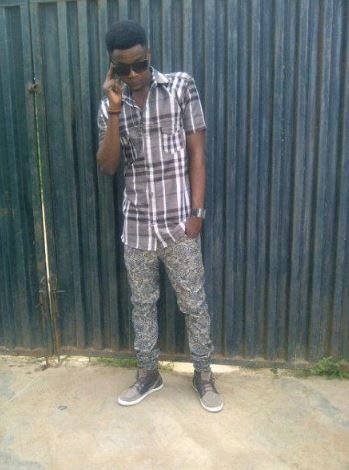 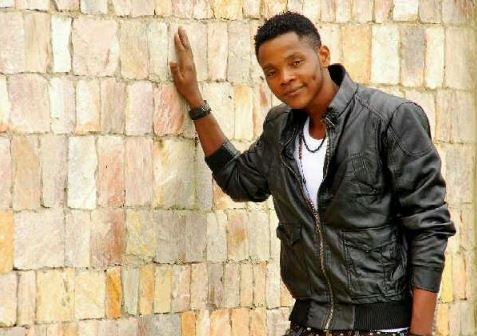 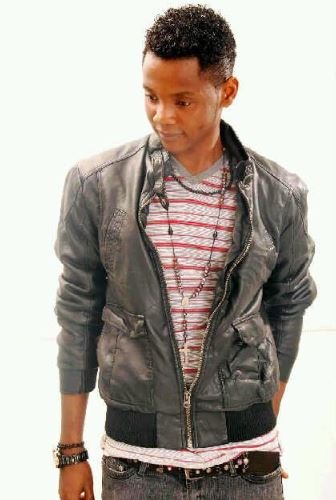 If This Does Not Motivate You, Then What Will?