Ibharebhor Temitope was born on 21st Nov 1997, known professionally as Holluberry, he is a Nigerian / American based singer and song writer “

He started recording music at the year 2014. He officially has 3 singles and plans to release his album soon. He rose to prominence after releasing Best hit titled Kabakaba. list of songs are Alright,On God ,Calamity. 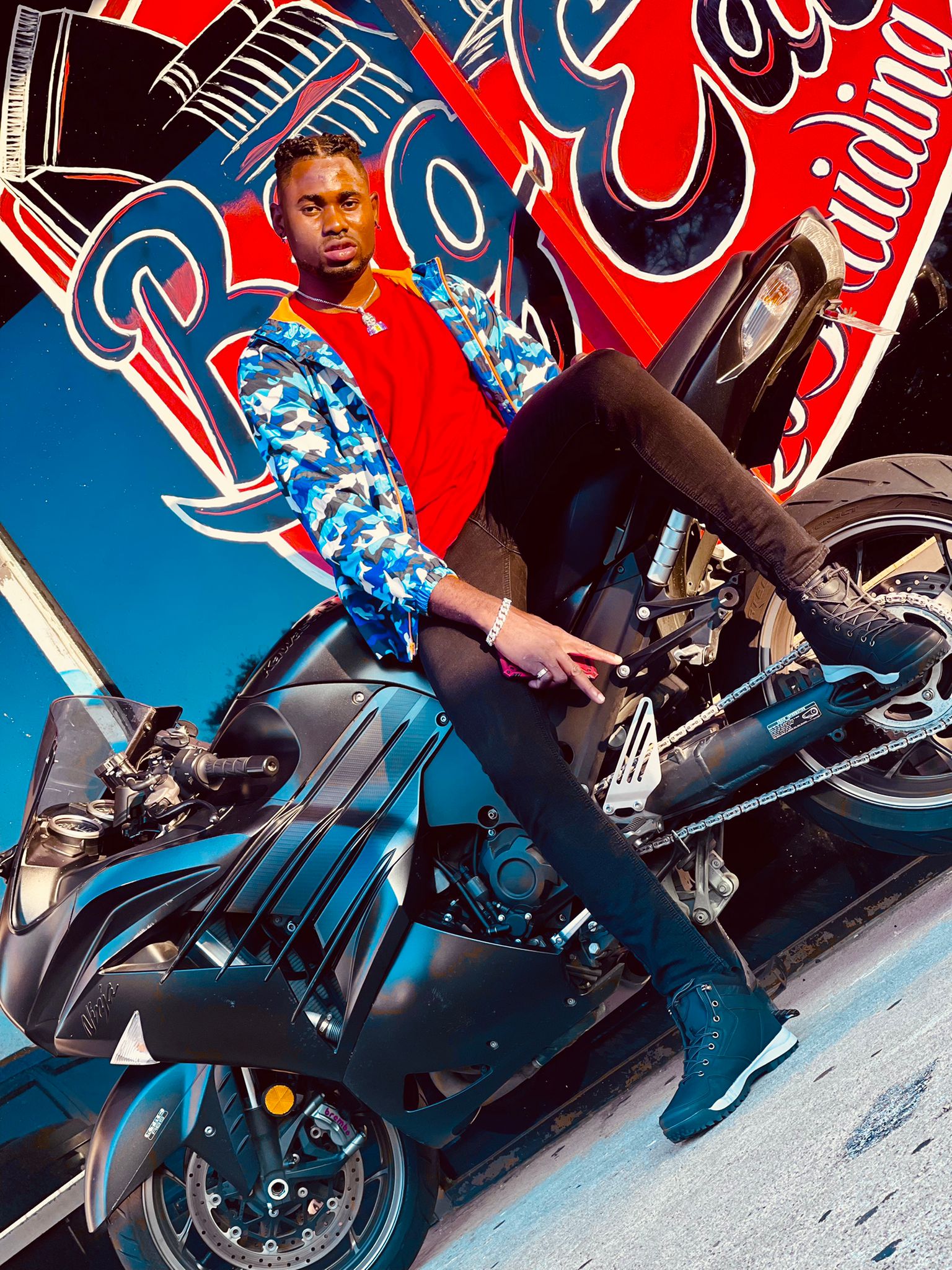