OKUSANYA JOHN OLAOLUWA (born 13 Dec 1999), known professionally as JAY (sometimes stylized as Jay Beats) , is a Nigerian trap music Producer. He started producing at the age of 19yrs. He produced a trap music titled Push Up by Olashilecool . 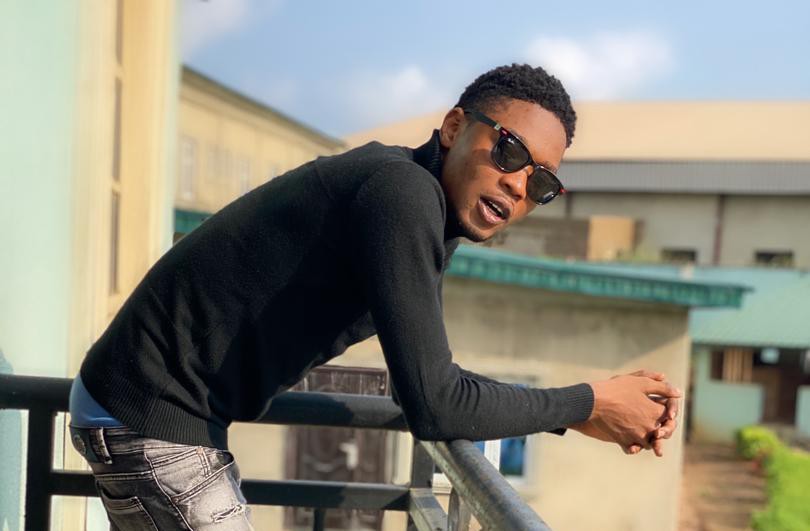