ARISEKOLA OLASHILE (born 8 July 1995), known professionally as olashilecool, is a Nigerian singer and song writter. He started recording music at the age of 22 years of age. Olashilecool signed a record deal with NST record in year 2020.He rose to prominence after releasing “don’t call me ” the lead single from his debut studio album “don’t call me” (2020) don’t call me, labake, push up. 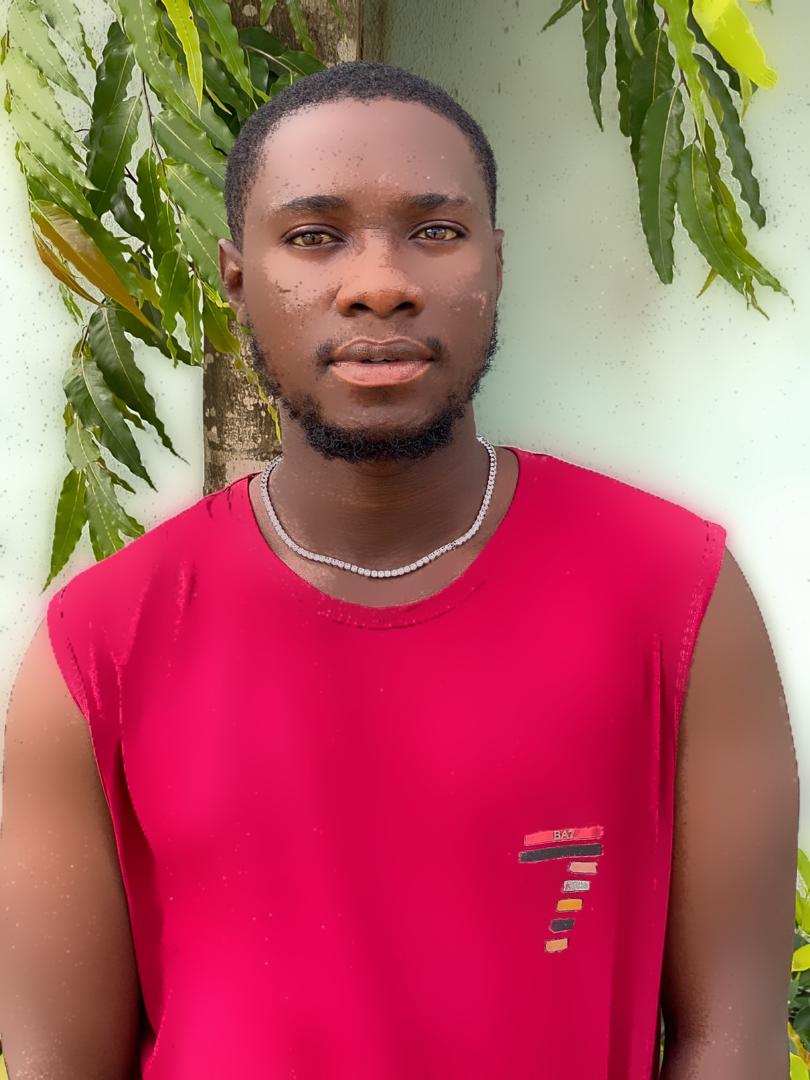