Macauley Roland (born 11 July 2001), known professionally as Rolly M (sometimes stylized as Kumbowei First Son) , is a Nigerian singer and songwriter. He started recording music at the age of 17 and plans to release an album (EP) with 12 Tracks. Rolly M signed a record deal with J.T Empire in 2019. He rose to prominence after releasing ” Change My Name ” the lead single from My debut studio track Baby Girl (2019) . He then signed another deal with Gee Dee Entertainment recently on 28th January 2020 where he started working, Change My Name as his first single featuring Mr 9ja, he then released Something as Track No.2 featuring K-Boy And Jerry T a superstar from Bayelsa Nigeria. 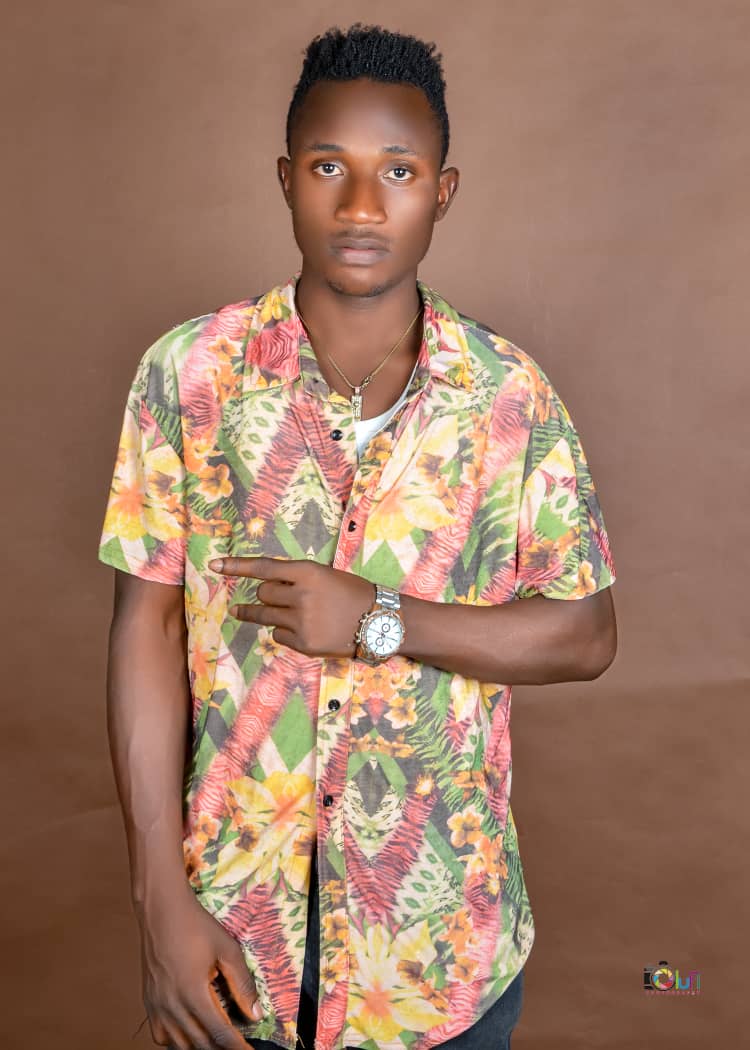