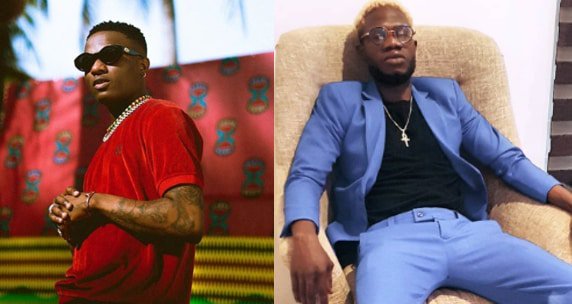 Wizkid former producer, Northboi has given his own review about Wizkid’s new project, says it’s a total thrash.

He has taken to Twitter to air his opinion on the new Starboy’s project, and it’s not something the Starboy FC wants to see.

Could this be Northboi’s true subjective feeling about the EP or his just saying this as a result of the bad blood between them?