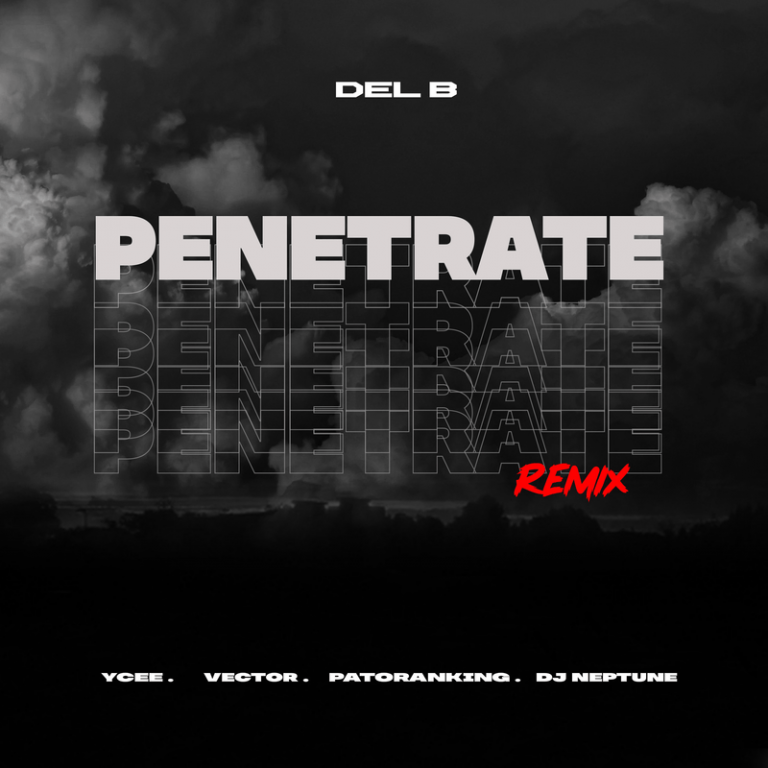 Highly rated music producer, Del B starts the year in a good fashion as he comes through with the remix of his previous single titled “Penetrate“.

Time time, he employs the services of the industry stars including Ycee, Vector, Patoranking and prolific DJ Neptune to serve a star-studded remix.

Production credits goes to Del B himself. What a way to start the year!

Serial hit maker, Del B comes through with “Penetrate (Remix)“. To accomplish this he teamed up with rappers; Ycee and Vector for some flows to spice up with Pato had laid down already. The original version had Patoranking and DJ Neptune , they all join forces for this smashing remix to penetrate your playlist and rock the new decade.