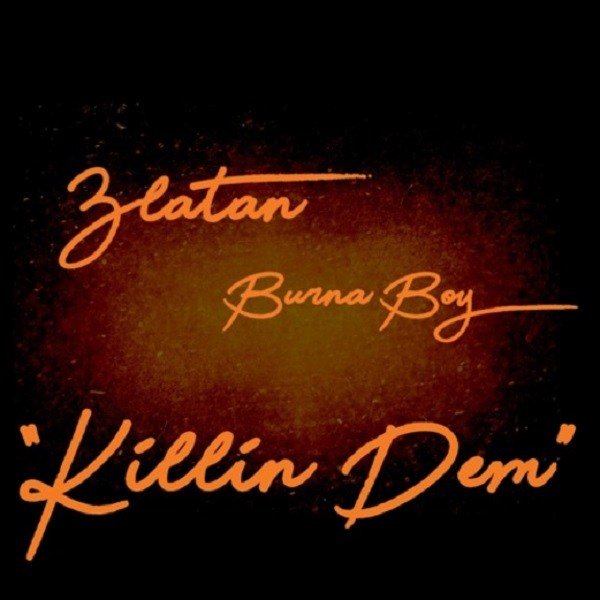 The new banger was produced by Kel P, mixed and mastered by STG!

Man of the Year, Burna Boy gave us a late year hamper tittled ” Killin Dem ” alongside rave of the moment, Zlatan.

Kel P produced the eccentric jam, and it came out so dope, and it sure Killin Dem.

However, I think the new Addiction of Burna Boy to the Zanku Dance made him drop this Jam earlier than expected.