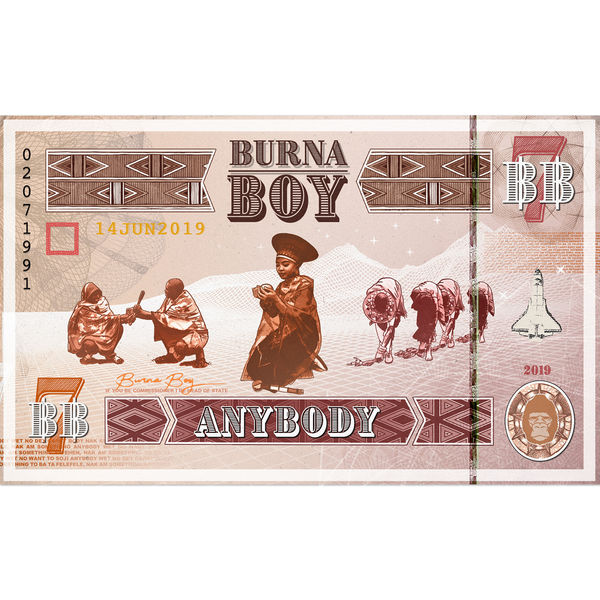 Burna Boy has been working on his forthcoming project, ‘African Giant’ which is expected to be out before the wrap of the year.

Furthermore, Burna Boy collaborated with DJDS on their massive project, “Steel & Chopper” which had songs like “Darko”, “Thuggin”, “Innocent Man” and “34”.