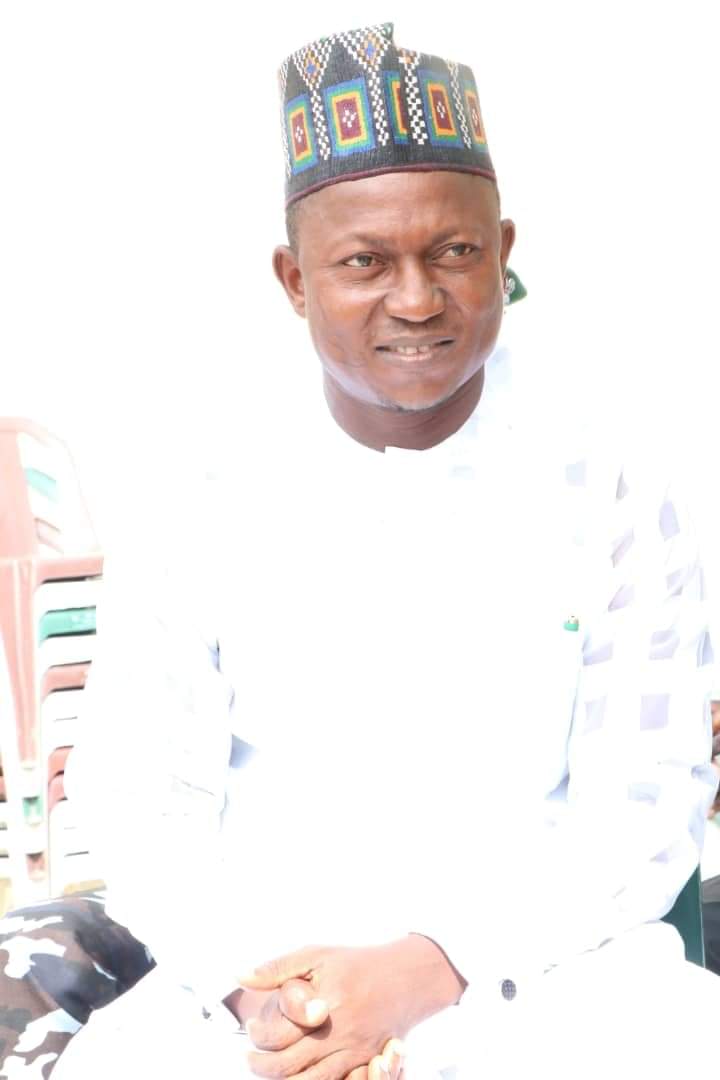 SO FAR, SO GOOD: THE 100 DAYS THAT HAVE DEMONSTRATED THAT KOGI STATE POLYTECHNIC IS IN COMPETENT HANDS
To say that fate smiled on Kogi State Polytechnic, when Dr. Usman Ogbo stepped into office as Acting Rector, a hundred days ago, is not an exaggeration. Indeed, the new helmsman of the institution that had hitherto rummaged through the doldrums of underdevelopment, has performed an exceptional feat in so little a time. Dr. Ogbo, one-time Student Affairs Dean of the Kogi State University, is a dogged man with a keen focus on pragmatic and innovative leadership. An excellent academic, this university Don has brought to bear the wealth of his stellar precedents into transforming the outlook of Kogi State Polytechnic.
While it is certainly not a “eureka moment” yet, the achievements of the past 100 days lucidly demonstrate that the institution is in competent hands. Just as no building, however grand its architecture is, can be undertaken without the foundational work of ground breaking, the past several weeks have been a period of “foundation laying” for a better Kogi Poly, under the visionary and charismatic leadership of Dr. Usman Ogbo. Thankfully, there is enough evidence to convince anyone in this regard.
Holding true to the age-long axiom that asserts that first impression matters, Dr. Ogbo undertook giving the Polytechnic a facelift. The once dilapidated fence of the institution has been rehabilitated. And to further give it an aesthetic appearance that will convey a meaningful impression of the institution, the fence has been electrified, crested with the Kogi Poly logo, and painted beautifully.
Notable also, Dr. Usman Ogbo, within only 100 days in office, has provided a 30-bed Medical Center for the Polytechnic. This becomes more noteworthy when you realize that the Acting Rector met a 3-bed clinic upon his assumption of office. True to his innovative style of leadership, however, he saw to it that the old library of the institution was converted into the much-needed health facility.
For the past five years until his appointment, the Kogi State Polytechnic campus had no freely accessible internet coverage. Needless to say, this is absurd for a tertiary institution in an ICT-driven 21st century. The coming of this new management, however, has seen the restoration of internet facility to the campus. Again, within just 100 days of its inception.
Mention must also be made of the highly commendable work that was done in the 500 Seats Lecture Theatre of the institution. Dr. Ogbo came into office when virtually all the seats of the lecture theater were fallen off. Nonetheless, the past weeks have seen him undertake the repair of the seats and the overlaying of the floor of the lecture theater. Furthermore, six different building projects are currently in progress, even as work is presently ongoing to renovate the dilapidated LT A & B of the Polytechnic. No doubt, students upon resumption of school, will be stunned by the spate of these infrastructural developments.
Being the administrator with sagacious managerial acumen that he is, Dr. Usman Ogbo understands that effective running of any academic institution requires a proper administrative structure. In furtherance of this ideal, he created four Directorates and a Legal Unit for the Polytechnic. These Directorates would assist effectively in the administrative running of the institution.
The Acting Rector has also directed that the bad roads within the institution be repaired with immediate effect, in order to facilitate convenient movement within the campus community. This is coupled with his timely move to create a more conducive base for the security staff of the Polytechnic, as he built a befitting security house for them. All of these is in a bid to ensure a better and safer campus experience, given that transportation and security are key factors in any community.
Dr. Ogbo has also undertaken to secure additional revenue sources for the Polytechnic. He is working towards this by aiding internally generated revenue schemes, which would provide funds that could be used for the institution’s development. Presently, the Acting Rector is facilitating arrangements that will build a Guest House and a Staff Club for the Polytechnic. These, with time, would no doubt be a stream of substantial revenue for the Polytechnic.
It has been only a hundred days so far, yet it seems like well over a year already. Truth needs no arbiter, just as evidence does all the talking for itself. Let it be heard and known today by all men of goodwill, that Kogi State Polytechnic is in competent hands. Happy 100 days in office to Dr. Usman Ogbo!