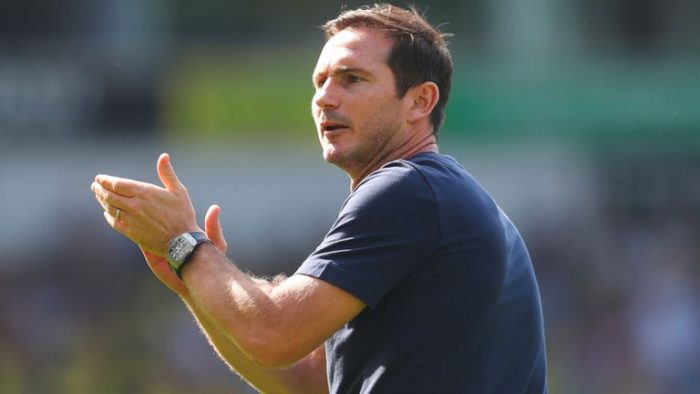 Chelsea manager, Frank Lampard, has said he is happy with their performance against Liverpool on Sunday, insisting they were the better team despite losing 2-1.

The Reds went 2-0 up within 30 minutes, thanks to goals from Trent Alexander-Arnold and Roberto Firmino.

N’Golo Kante’s goal was merely a consolation for the Blues, who now have just eight points.

But Lampard believes his team deserved more from the encounter and is confident they will accumulate more points if they maintain that level of performance.

“Performance wise we were the better team. We had more energy in our game, character and spirit.

“That’s why the crowd applauded at the end. Let’s take this forward.”