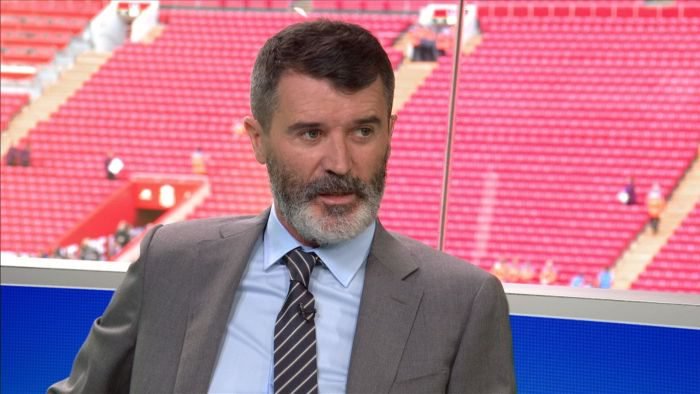 West Ham took the lead on the stroke of half time following a fine finish from Andriy Yarmolenko.

Keane, a former captain during his days at Old Trafford, said the performance was typical of United in recent times.

“How easy it is for West Ham.

“You look at [Mark] Noble here when it eventually comes into him, he ends up taking nine touches on the ball, I think it’s nine.

“No pressure on the ball. I could still play today.

“Nice little pass, lovely finish but where is the pressure on the ball? I go back to basics to defending.

“United have bodies back but there’s no good being back unless you’re going to put pressure on the ball. Look at Noble, it’s too easy. Simple.

“Nice bit of quality from West Ham, a lovely finish.

“But it sums up United’s performances – as usual, just not good enough.

“Going through the motions, walking pace. You’ve got to get to people, it’s the basics of football, particularly in defending.