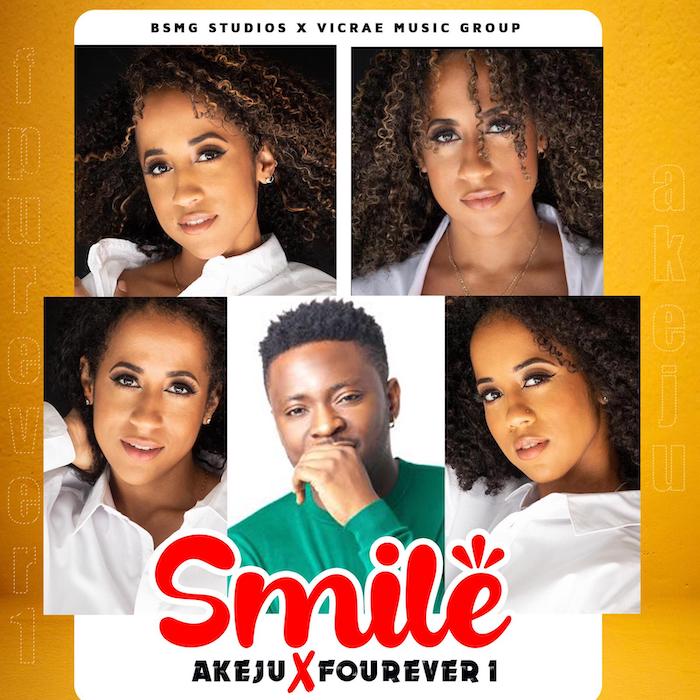 The song is released in time to draw inspiration and put smiles on people’s faces during this pandemic outbreak.

The track was produced by Genius Selections. The audience will obviously get stunned and groove to this single as fans have enjoyed FourEver1’s hit singles like “On My Way” and “Lost and Found” to name a few.

Akeju is definitely taking afrobeat song to a new level and this single “Smile” is another proof of his rare talent.