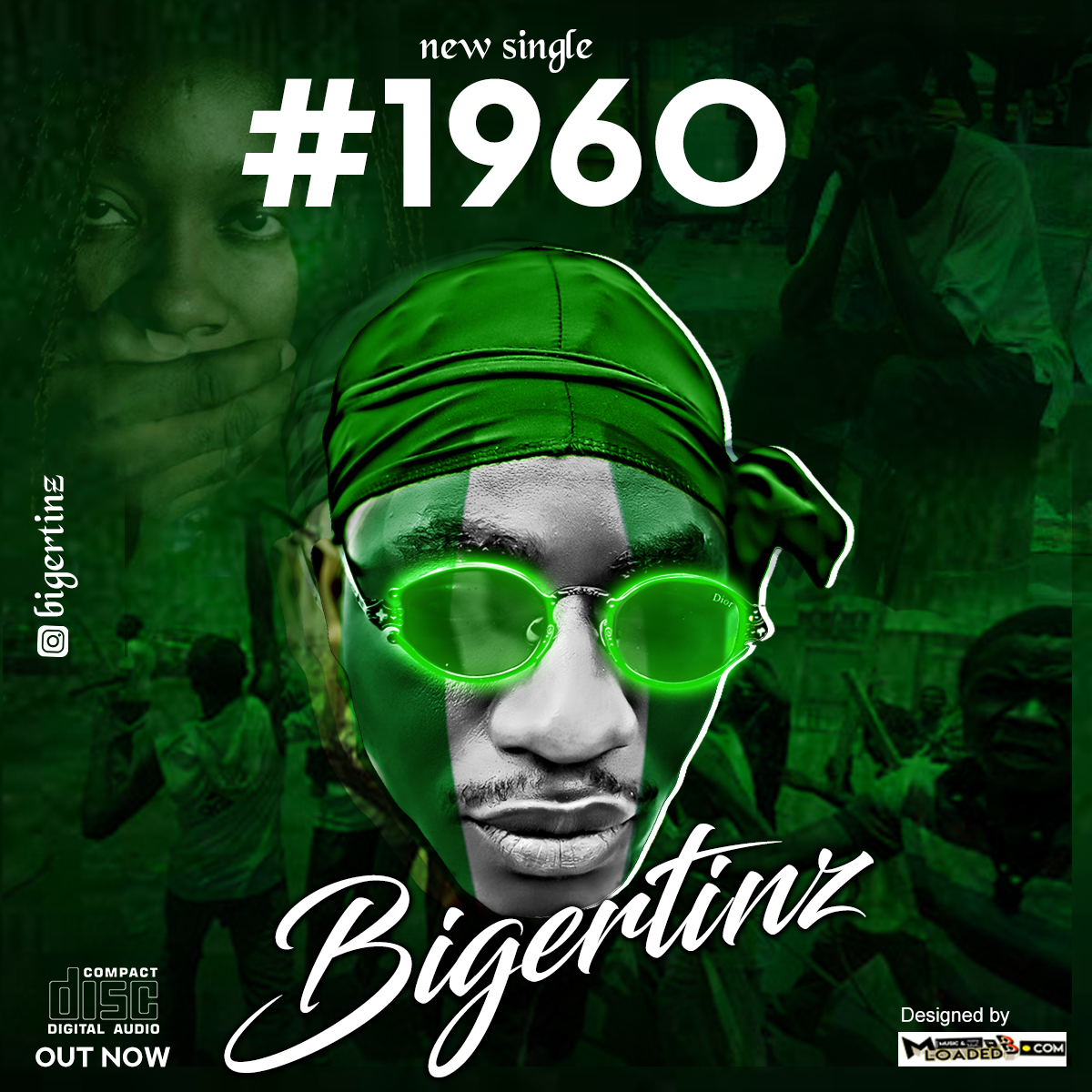 Bigertinz is here with a brand new single titled 1960. The music industry is taking a new shape with the likes of bigertinz, new sounds coming up from talented young artiste.

Bigertinz is not new to the music industry, he had gained prominence with his fantastic music over time and he had gained recognition for his consistency and the release of hit tracks from back to back.