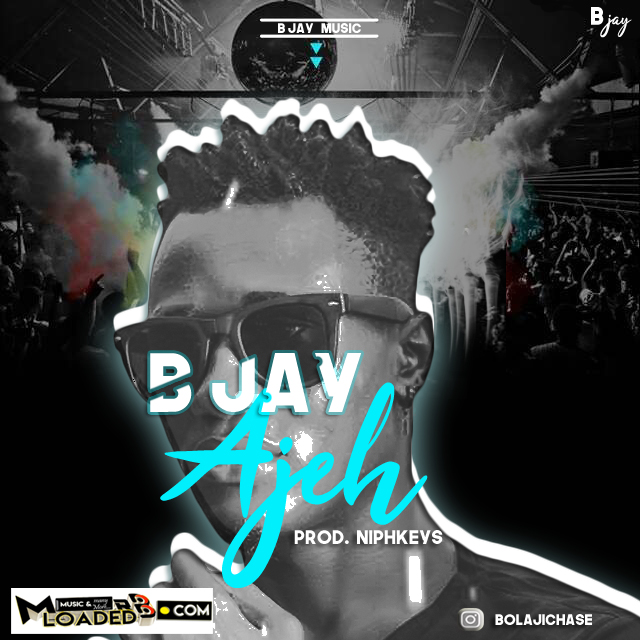 Bjay wonder boy, Bolajichase pulled up with a new smashing single which he titled “AJEH“.

However, this is a follow up for his previous hit single “do-like-i-do“dropped back to back which was released previously and the songs has been doing good on radios, digital stores, blogs, and TV.

This new tune was produced by talented producer, NIPHKEYS.

The acclaimed king of songs, Bjay dishes out a brand new record and it is titled “Ajeh“.

However, ‘Aje‘ serves as Bjays new output for 2019, it comes after the release of his hit single ” Do like I do“.

The record was produced by Niphkeys, mixed and mastered by popular sound engineer, Niphkeys himself.

With the release of this new record, you can tell that Bjay is really up to something. Much words not needed, add it to your playlist asap.