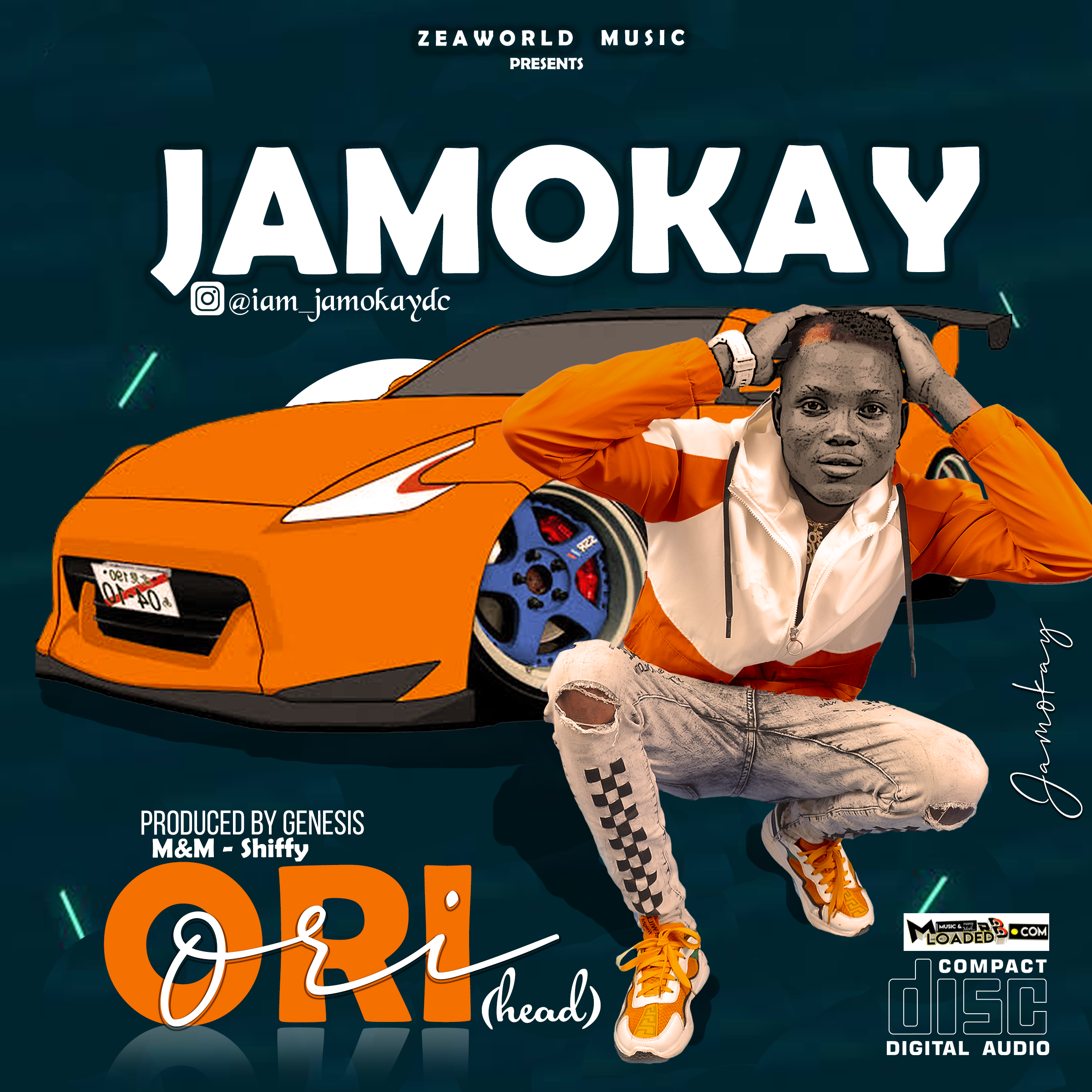 Jamokay drops a new banger titled Ori. Good music is always heard from Jamokay, however, he had dropped jam back to back in recent times which had stormed the music industry.

Spanning through history, Jamokay had been seen to be one of the fastest growing young stars in the music industry with an epitome of evergreen songs which is maintaining a stand in recent times.

Ori by Jamokay is one of a song you will always want to put on replay each time you hear the song.