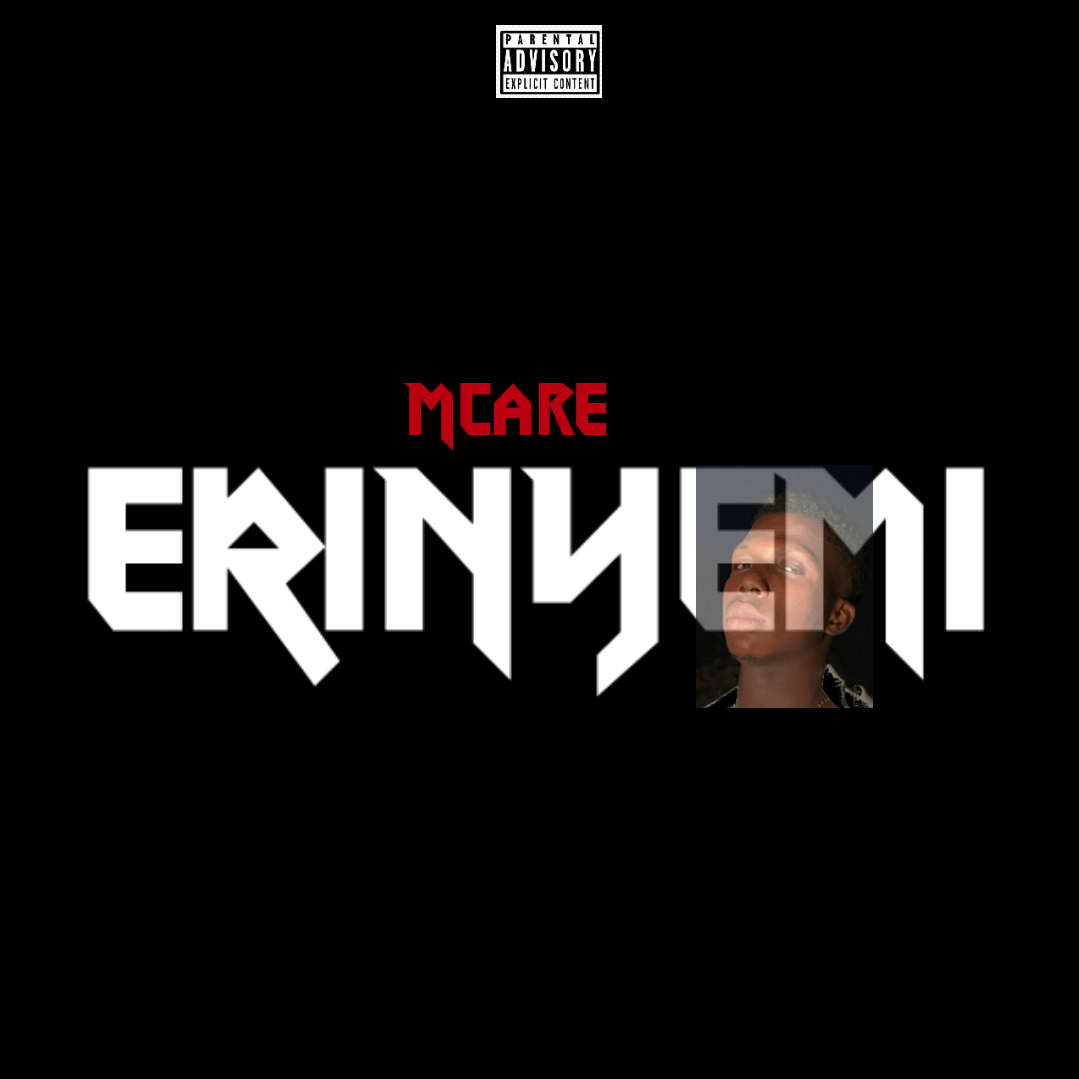 Mcare is one of the far most heard artiste in recent times. Mcare comes through with a new hit jam titles Erinyemi which is a Yoruba neologized word.

Mcare is not new to the game of music and lots have been heard from him so far. Not disputing his ability, Mcare had been reckoned for good music.

His talent had brought him to lime light which gave him prominence in recent time. You will want to download Erinyemi by Mcare.