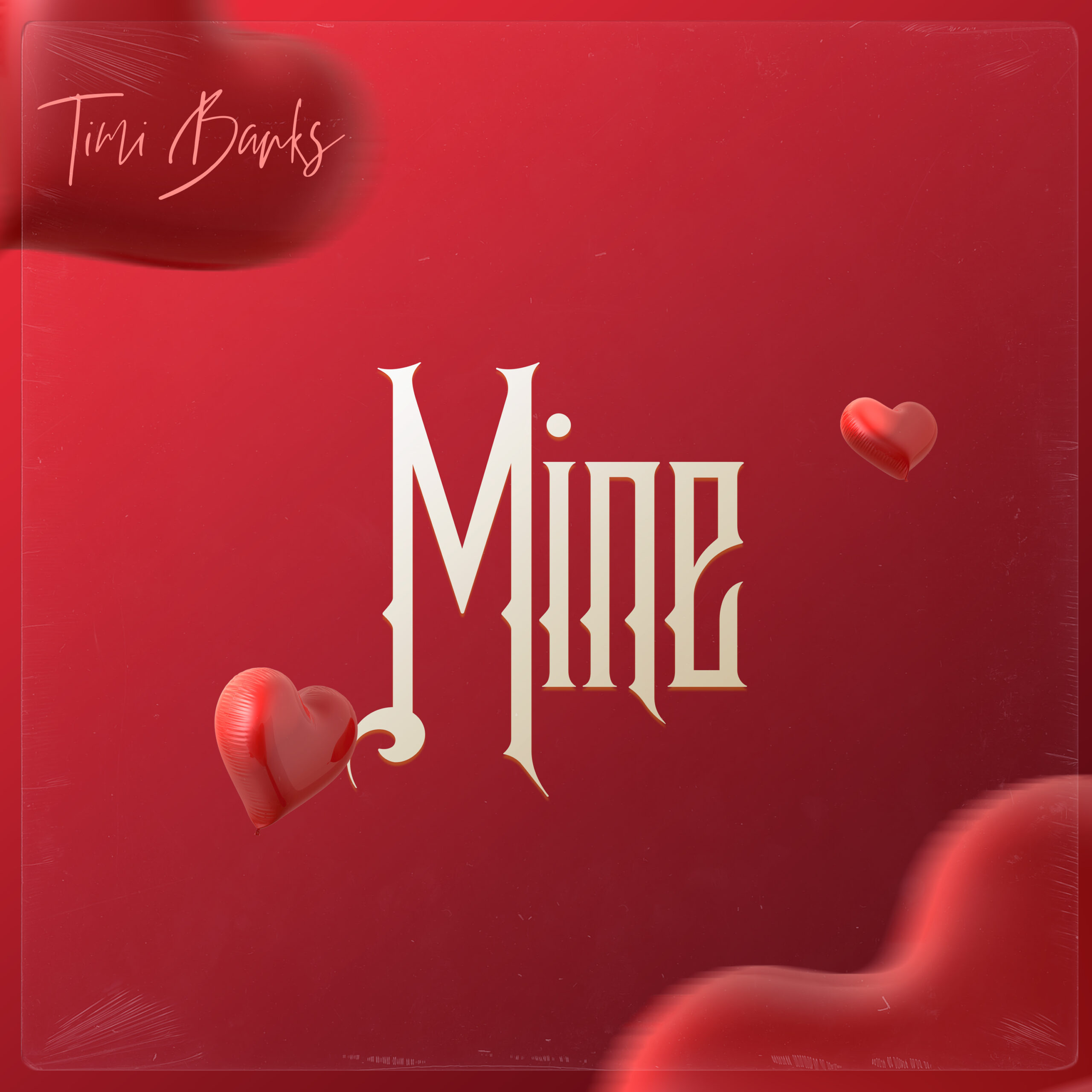 After kick starting the year with ‘Edumare‘, Dim Republik folk singer Timi Banks returns to wrap up 2020 with ‘Mine‘ a new single produced by Pido.

“Mine” is an Afro-Beat record with good melody produced Nigerian Electronic producer – Pido.

The fast rising singer, was discovered alongside some others during his university days . He pushed his craft gradually till he finally got a record deal with Dim Repulik late year (2016). To set off as a Dim Republik soldier (Don Yeni’s Protege) he dropped the amazing record Edumare his debut. The song “Edumare” was produced by Dacebeatz,  The song in no time was on the lips of music lovers and became fans favourite. It gave Timi more attraction and made him an act to watch-out for this 2020.

“Orekelewa” Crooner, Timi Banks drops yet another potential hit which promises to be a household tune within a very short time.

He has failed to disappoint as he spits out a very emotional single which will be a tune in the mouth of everybody.

Timi Banks, a Graduate of University of Ilorin who had done tremendously well in the last 5 years. This new jam will capture the heart of many to his music. 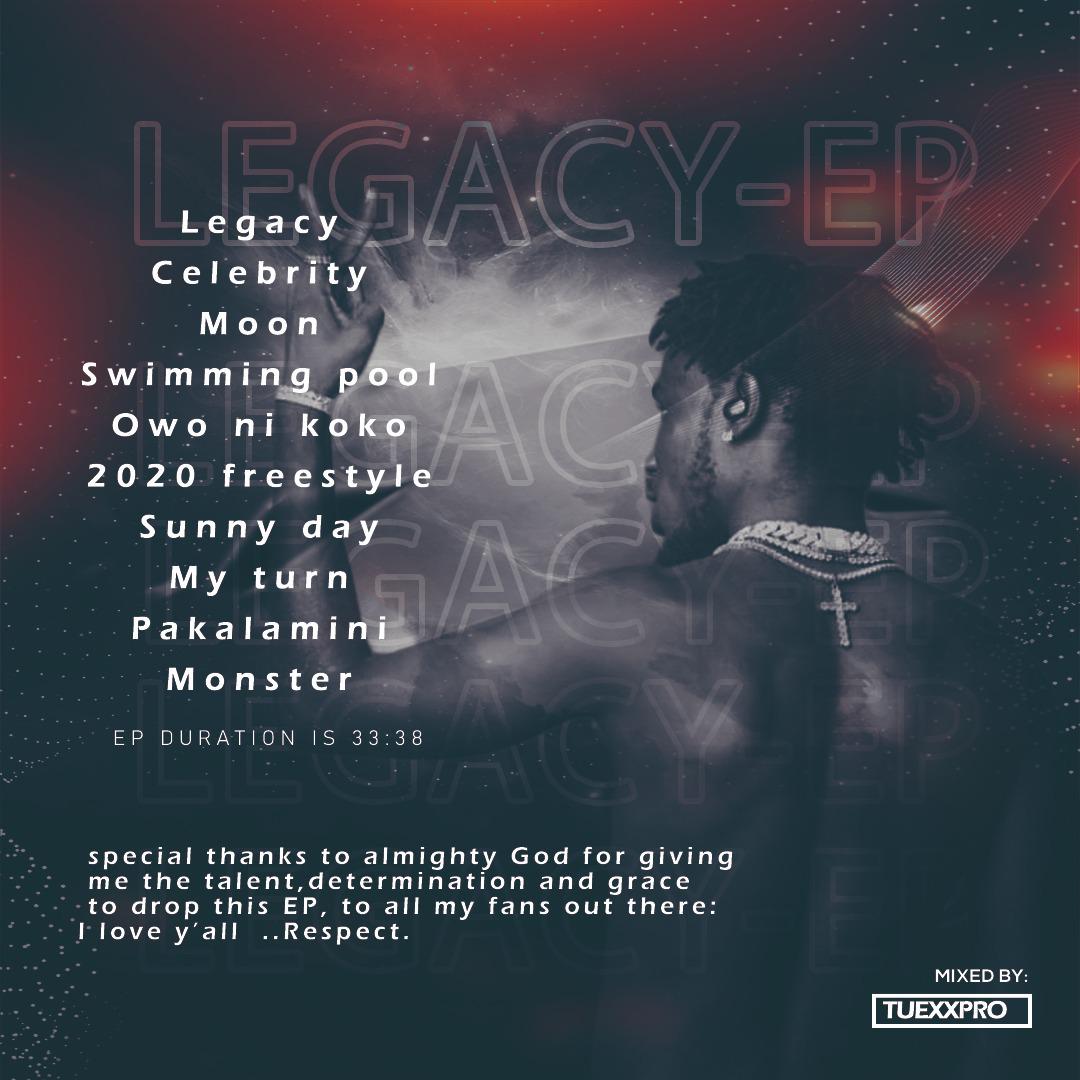