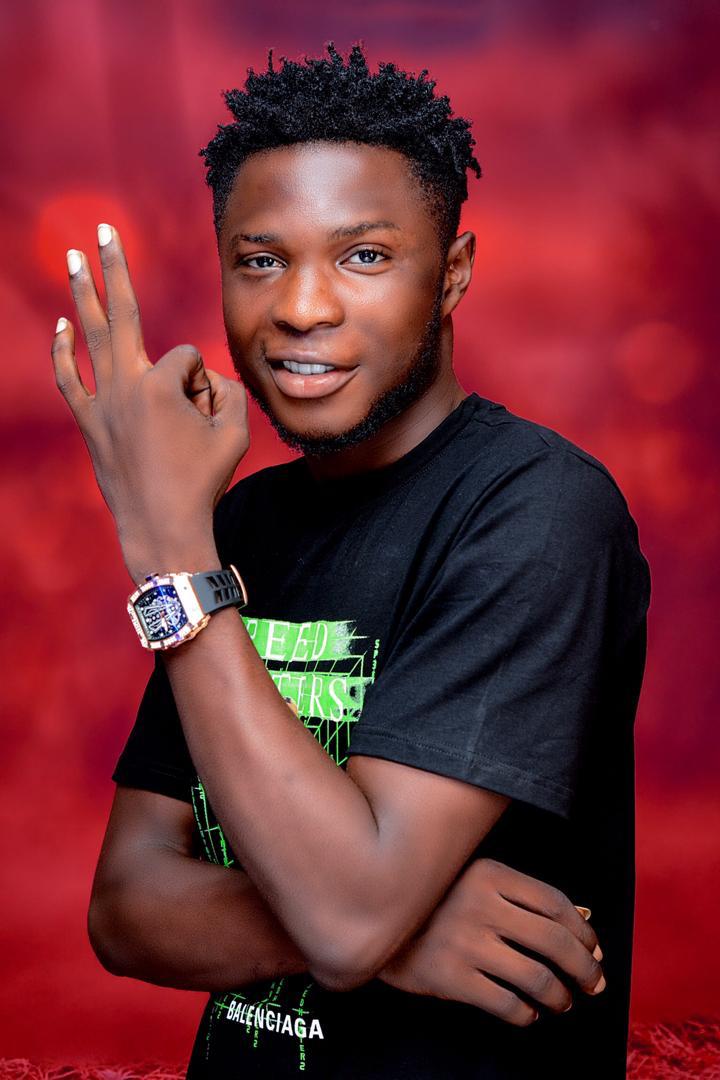 Is Settingslifa ready to be a celebrity?

The singer whose song ‘Ball Baby‘ is making the waves right now is in the news everywhere.

One of the main hype about Settingslifa when he dropped his hot single was that he was doing much to be a star or celeb. Settingslifa had the hits that was lacking in the celebrity department.

For a singer with his number of hits, Settingslifa made public appearances at events alongside his contemporaries. We only got to him on stage, he is fast rising. His celeb game was having enough feel of a potential celebrity.