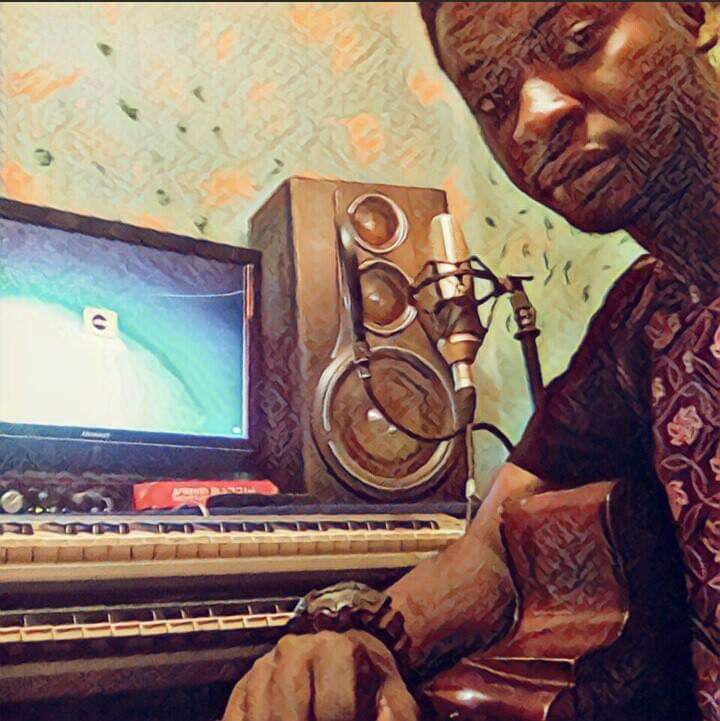 Mister B is a Nigerian record producer and Artist, by birth, he is called Amusan Abiodun Alfred born in Lagos in the early 90s, attended University of Ilorin studied English, graduated in 2017 He is best known for his unique style of production. Genres include Afro pop, Hip hop, Afrobeats. Mister B started playing musical instrument ( keyboard, guitar, drum set and mouth organ as a child. He formed a mouth organ musical group with Some of his friends and had been performing at different shows before he got signed to Dim Republic in 2016 While as an Artist at Dim Republik he was nominated for “Upcoming Artist of The Year” at the 2016 edition of University of Ilorin for his single hit ” Obimo” which rose to critical acclaim. With music production credits on albums, Mister B was nominated for the best upcoming producer of the year University of Ilorin, also nominated for “Nigeria’s Top upcoming Music Producers” Moyinnet Entertainment kwara state and went on to be nominated in the “Producer of The Year” categories, kwara Hotel organised musical program. He is presently working on more albums and features with Artist such as Mkido, islambo. More of him would seen in the industry.