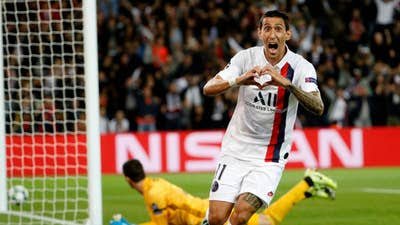 Angel Di Maria struck twice to lead Paris Saint-Germain to a 3-0 victory over Real Madrid to hand the French giants an early advantage in Champions LeagueGroup A.

Real fans may have hoped that the return of Zinedine Zidane – who won this competition three years in a row during his first spell in the Bernabeu dugout – would inspire Los Blancos in Paris, but Real simply did not turn up at Parc des Princes.

Eden Hazard had little impact on his full debut for Real, while Keylor Navas – lining up against his former club – was beaten with 13 minutes left, but Karim Benzema’s effort was ruled out for a Lucas Vazquez offside during the build-up.

And PSG piled on the misery late on as Thomas Meunier struck an injury-time goal to add gloss for Thomas Tuchel’s team.

While the defeat is by no means a hammer-blow for Real’s hopes of qualifying for the knockout stages, the result against a PSGteam lacking both Kylian Mbappe and Neymar lays bare the scale of the task facing Zidane if he is to add to the three European Cup triumphs during his first spell as Real coach.

Relive the action in Paris! 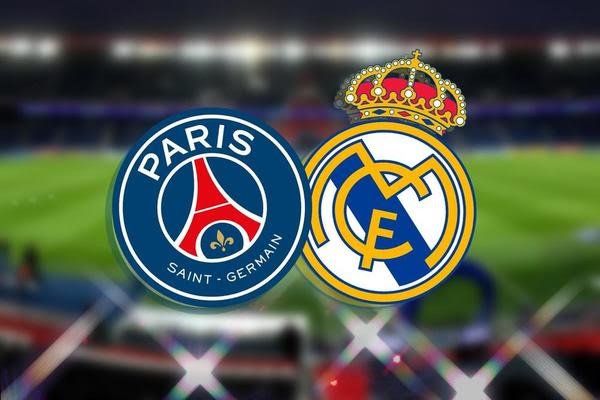