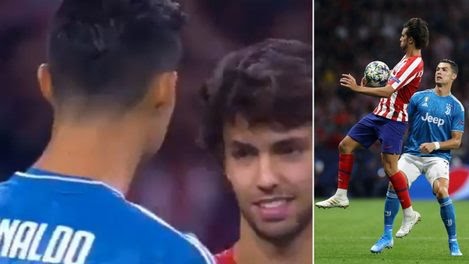 Portugal has provided the football world with several star players, with Joao Felix being the latest one. His predecessor, Cristiano Ronaldo shared a touching moment with him ahead of their UEFA Champions League encounter.

Cristiano Ronaldo shared a tender moment with his touted successor, Joao Felix before their respective sides met for their UEFA Champions League tie. Ronaldo seemingly offered Felix words of encouragement, just moments before the match between Juventus and Atletico Madrid kicked off.

Here is the video of the incident, courtesy of Bleacher Report: 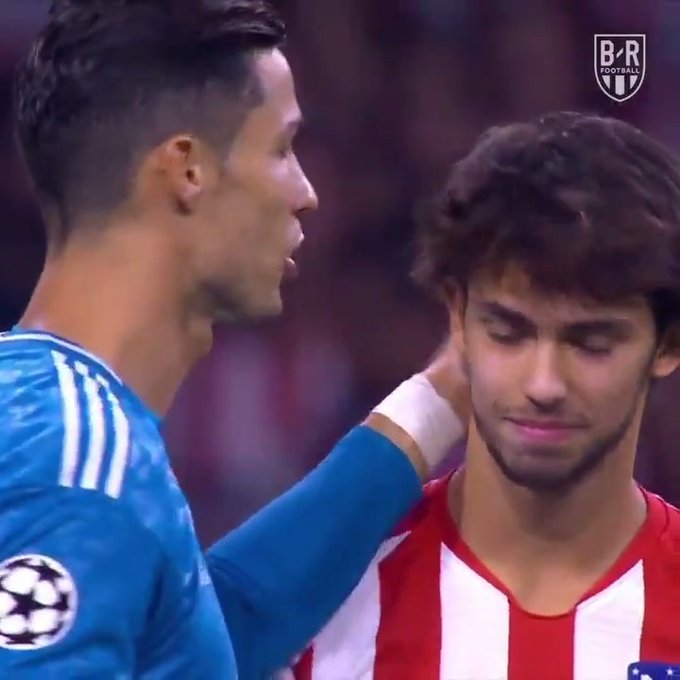 Neither Ronaldo nor Felix could get their names on the scoresheet, however. The two Portuguese stars tried their best, deriving saves from their opposite goalkeepers.

Cristiano Ronaldo, meanwhile, was handed a huge chance to win the match for Juventus. The forward dribbled his way into the box, before cutting inside. With the goal at his mercy, the Portugal skipper put his shot wide of the target.

Minutes before Ronaldo’s wasted chance, Atletico Madrid had equalized through Hector Herrea. The Mexican star headed in a Kieren Trippier set-piece to level the match, despite the Spanish outfit being two down. Juan Cuadrado and Blaise Matuidi had put Juventus into a two-goal lead before Stefan Savic had pulled one back.

Juventus next go up against Bayer Leverkusen in the Champions League, while Atletico Madrid visit Lokomotiv Moscow. 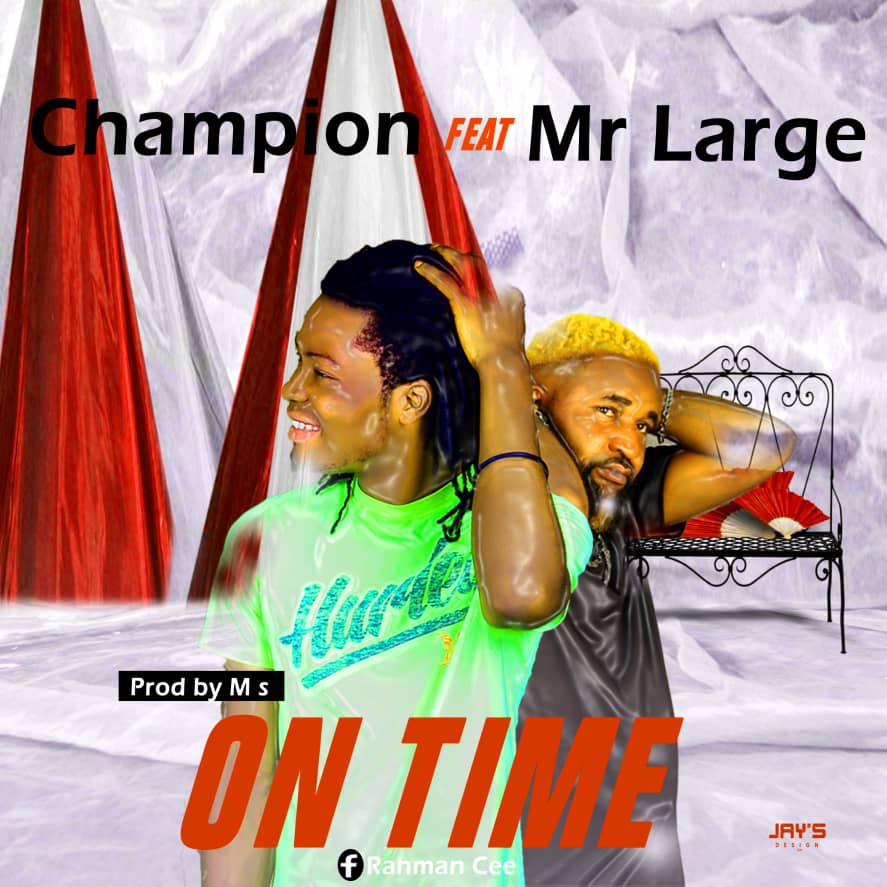 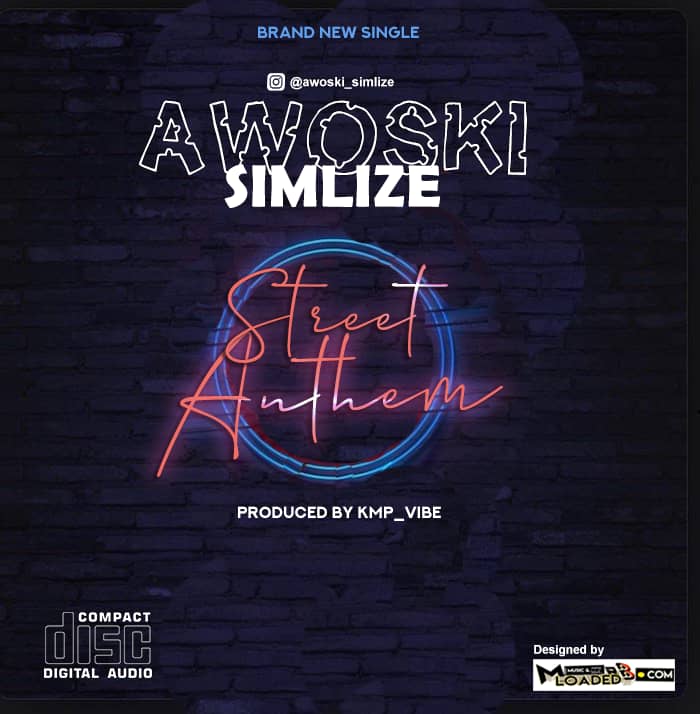