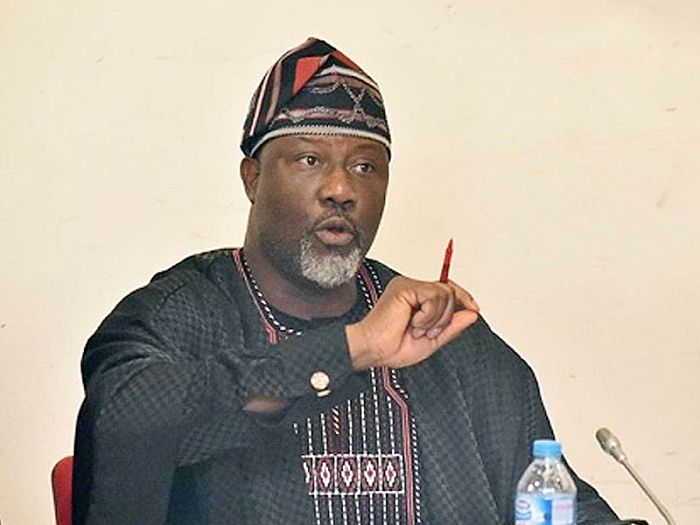 Senator Dino Melaye, the former Senator representing Kogi West Senatorial Zone can be described as a man of many parts

The outspoken senator who had running battles with various opposition parties recently decided to bring his political experience to bear and contribute his quota in the socio-economic reengineering of the country when he featured in a new home movie entitled Lemonade.

Sen. Dino, who spoke at the premier of the movie in Abuja said he believed that everyone has a role to play and should be brought to bear, noting that the home video offered him unfettered access to share his political experience with the hope of entrenching good governance and accountability in our political system.

He said he had so much confidence in the entertainment industry, being a very strong sector of our national life that could be valued more than oil and gas sector, hence the need to be given more attention by government.

“I brought my political experience to bear and to say that in changing the society everyone should be involved in it. The message is that we must have a nation and a society where leaders must be responsible, where followers must ask questions, where every Nigerian must decide to either work in the light of our creative altruism or we perish in the darkness of destructive selfishness.”

When asked to identify his real calling between acting and politics based on the role he played, the former law maker, said, he was born both.

“It wasn’t a true life story but I can say it also juxtaposed my position about a just and egalitarian society, having a society where equity, justice and egalitarianism become the order of the day.

“I have always acted, I was the best national actor during my NYSC days and I just feel anyway t send a message to Nigerians, anyway to ameliorate our problems, anyway to get Nigeria out of the cocoon will be a very strong way to correct the ills in the society and I believe that entertainment industry is one of the strongest weapons that we can use to ameliorate our problems in this country.”

On whether he would continue to take up acting role in future, he said, he will only act in movies that have a reflection of correcting societal ills or encouraging leaders to do the right things.

“Any movie you see me in must speak or talk a story about rebuilding a new society, about energizing Nigerians to come out of their cocoon, to speak the truth to power. So in any way through music, through movies to help build a better society I will be willing to participate and I am doing this probono.”

The Script Writer and movie producer, Joy Idoko said she was motivated into producing the movie because it has always been a lifelong dream to go into film making, not just a film maker but wanted to use her contents or films to speak the truth to people.

In a society where reading culture is being eroded, Idoko said she intends to use the movie so dear to her heart to inspire people to go all out to realise their dreams in life despite all odds, especially those from the home front.

The movie, which was premiered on Wednesday, December 11, 2019 at the Transcorp Hilton Hotel in Abuja, was produced by 100% Joy Media Productions and shot in the nation’s capital.

Idoko, who is also the lead actress in the movie, told journalists at the venue of the premiere that, the choice of Senator Melaye was informed by the fact that a real politician was needed to act the role of a politician in the movie.

“Lemonade is a movie I shot, it is a very dear to my heart because the story about lemonade is the story that a lot of people are going through. People talk about domestic abuse, domestic violence and all that but people don’t talk about emotional and mental abuse.

“I decide to put the movie together and most times these abusers get their way because the abused allows it. So I try to make people understand that it is your duty to stand up and move out of that situation because as long as you stay there your abuser will keep abusing you and you are not going to do anything with your life.

Idiko said she decided to put the movie together to show people that there is something else on the other side of fear. According to her, a lot of people stay in this situation because they are afraid of the unknown and stay in that comfort zone and they are unhappy.

The movie x-rays the ability of a partner to manipulate the spouse or a boss or a sibling or a parent, to keep him or her down from blooming into who he is met to be, which happens a lot in our society.

For Idoko, people don’t always see it that the abuser is the abuser, they think the victim is the one with the problem because the abuser is always very nice in the public, it is only when you are in the closet of your room that he or she displays his or her real personality.

The movie also tries to convince the victim that wherever he is in life, it is his problem and fault, and not his abuser’s fault because he is the one who hasn’t drawn boundaries and allow your abuser to keep abusing him or allow his manipulator to keep manipulating him. It tries to let victim of abuse understand when a partner sees him or her as a competition and when a partner sees him as a partner, insisting that that the victim should be able to tell a healthy from an unhealthy relationship.

The movie is expected to motivate and inspire people to stand up and decide to do something different and positive with their life and move out of the situations they find themselves and begin to think about themselves.

“If you don’t build yourself up, you cannot build somebody up. So no matter how you complain about that situation, it is not going to change until you do something about it, said Idoko. The movie is urging people to realise that, “there is always something better on the other side of fear once you can move out of the situation and your dreams are not too big for you, you should hold on to your dreams and keep pushing because it will happen as long as you believe in them,” she said.

“It Is Stupidity To Pay First Fruit Offering” – Daddy Freeze 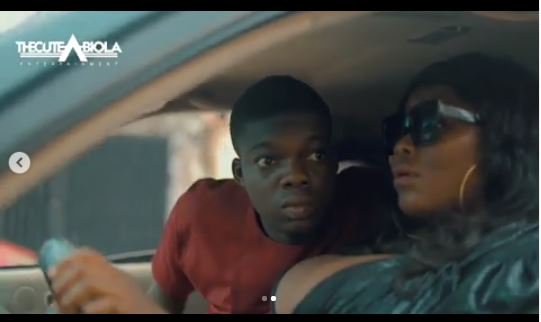 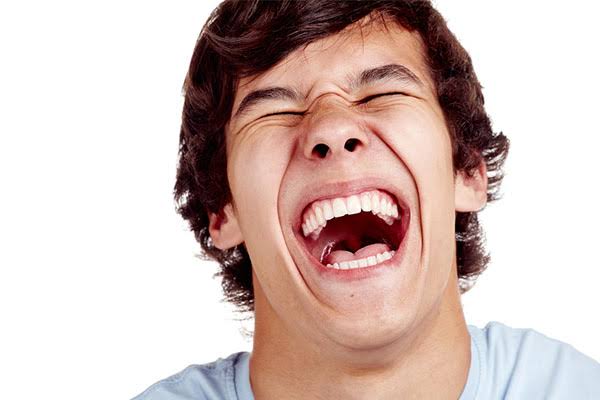 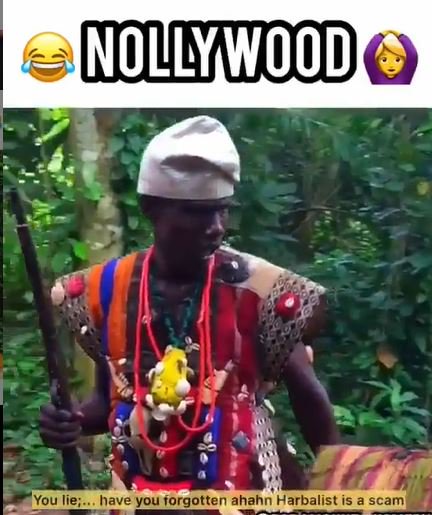 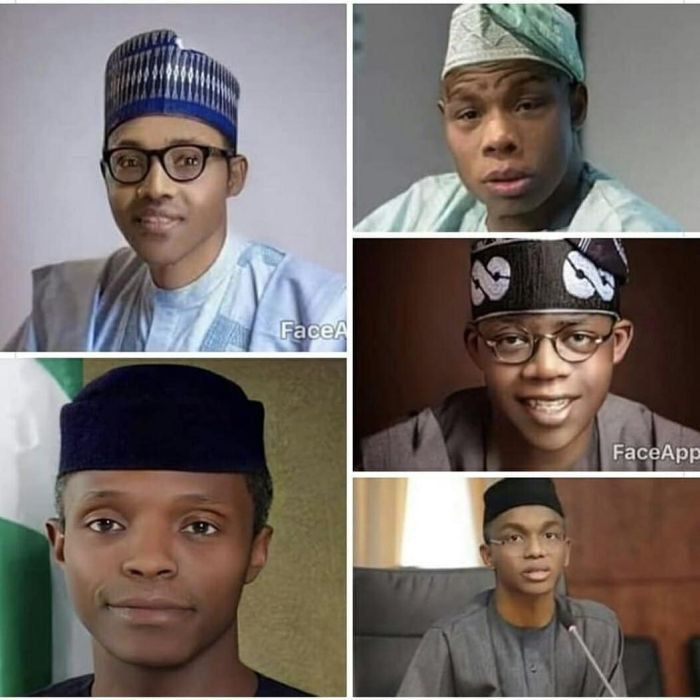 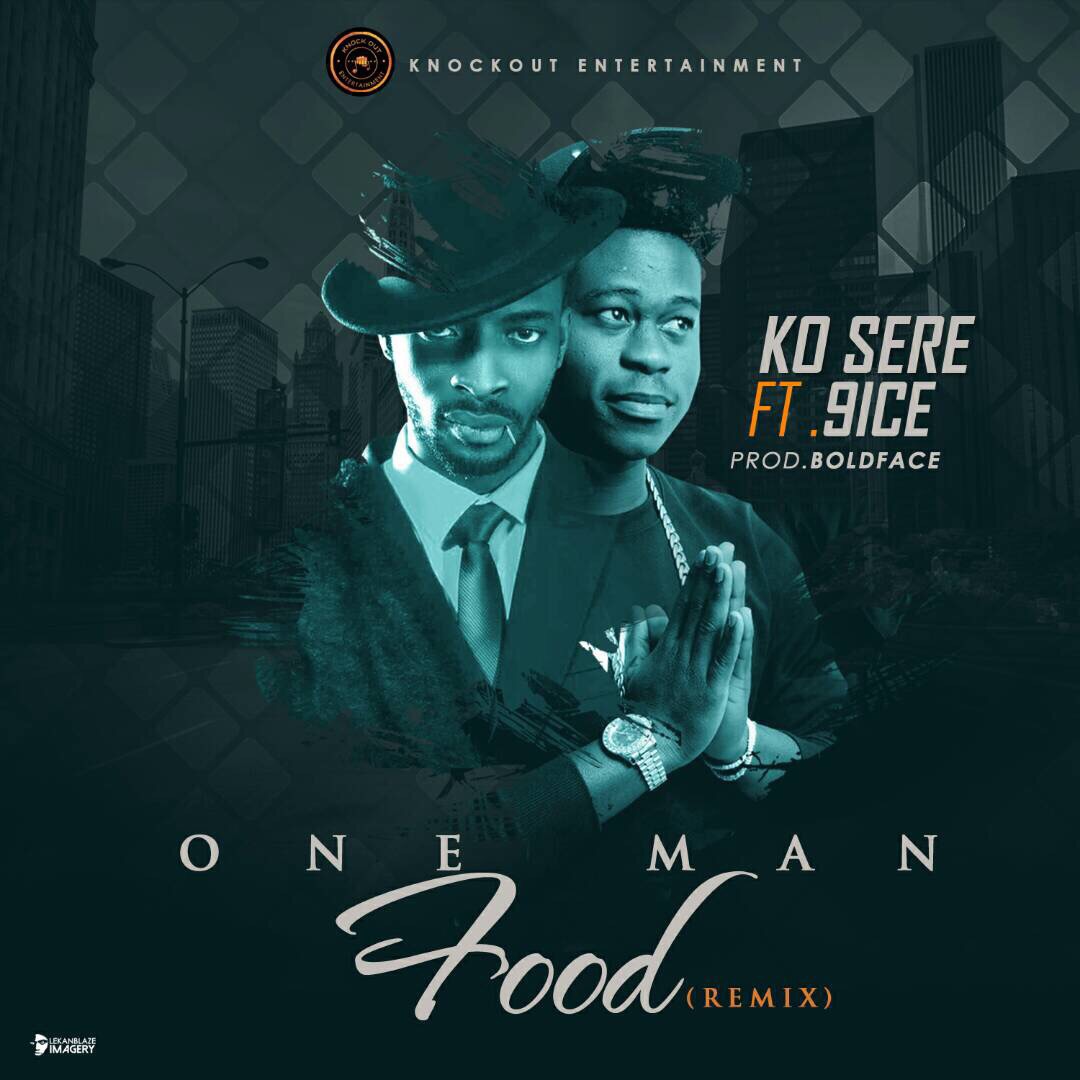 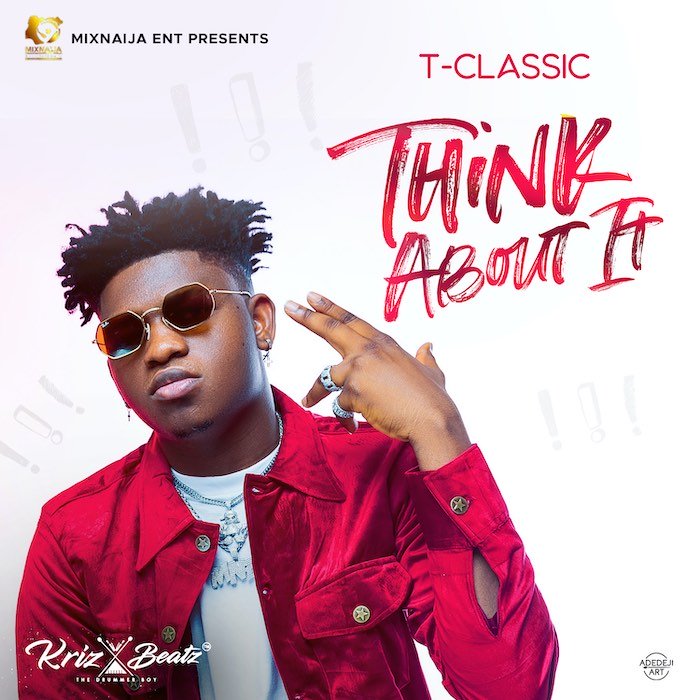 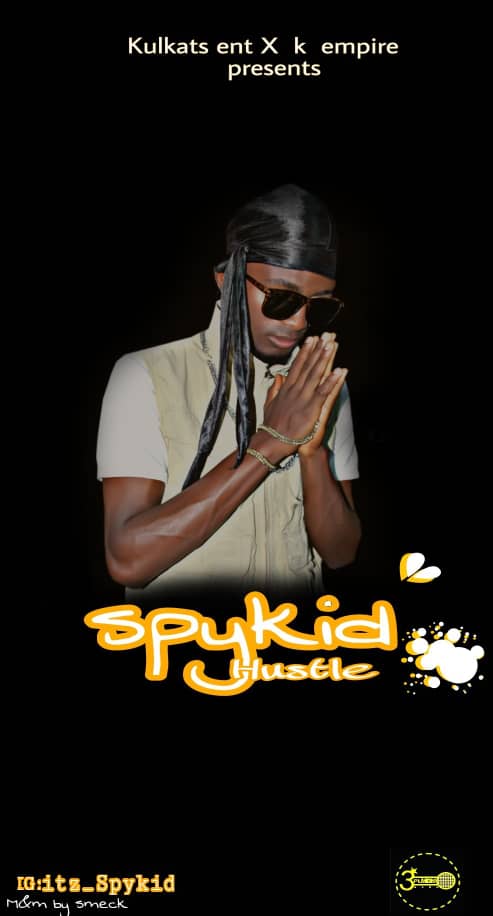 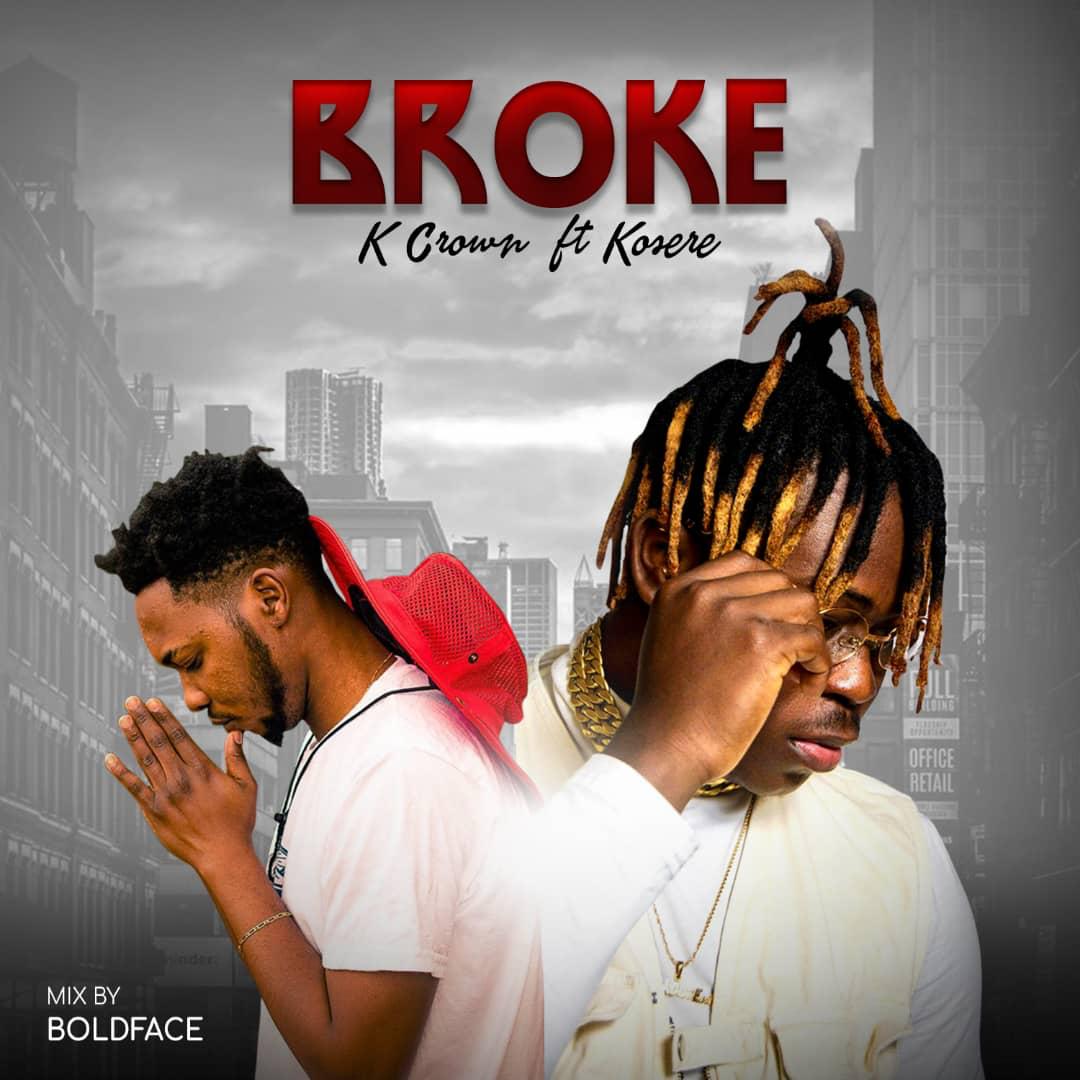 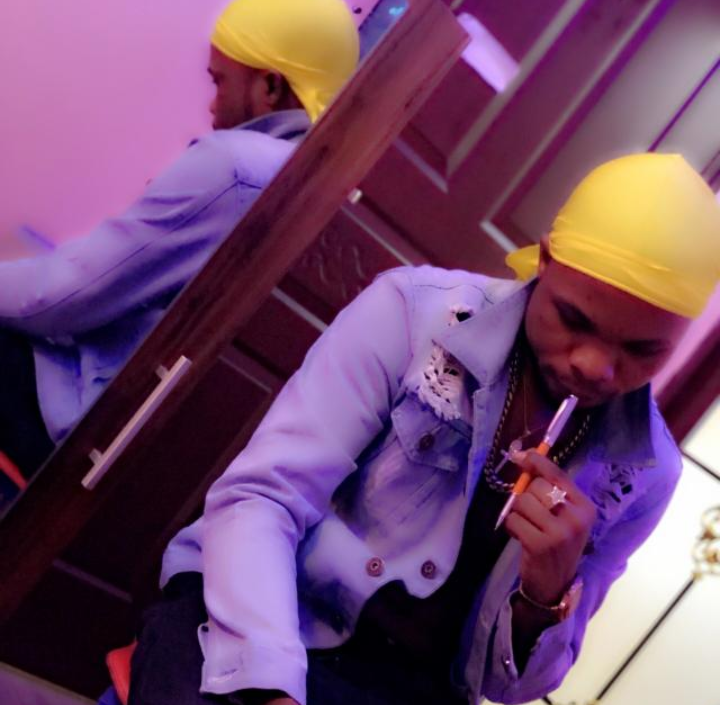 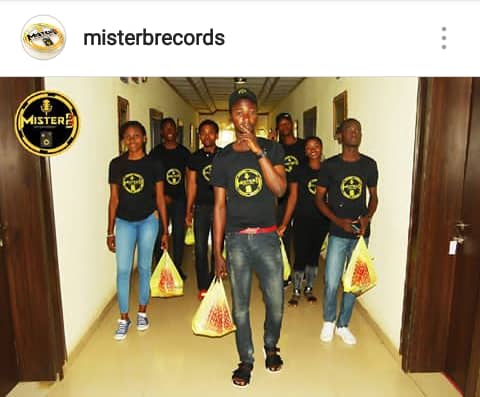