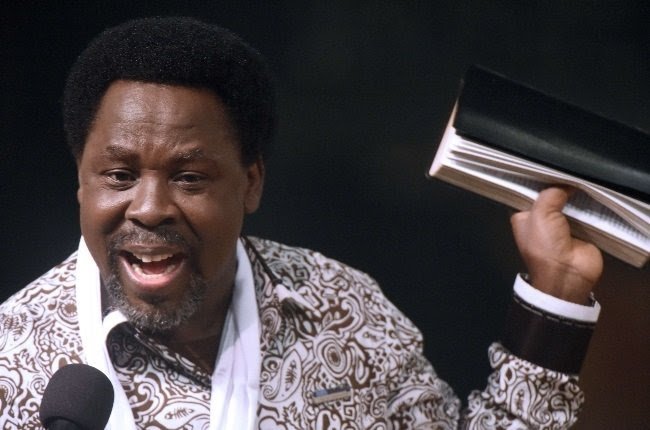 Nigerian pastor and televangelist TB Joshua has died, according to social media posts on his official Twitter account and news reports.

He was the leader and founder of the Synagogue, Church of All Nations (SCOAN), a church that runs the Emmanuel television station in Lagos, Nigeria.

“The Synagogue, Church of All Nations and Emmanuel TV Family appreciate your love, prayers and concern at this time and request a time of privacy for the family. Here are Prophet Joshua’s last word: Watch and Pray.”

A statement posted on TB Joshua Ministries Facebook page announced “God has taken His servant Prophet TB Joshua home – as it should be by divine will. His last moments on earth were spent in the service of God. This is what he was born for, lived for and died for.”

The founder of The Synagogue Church of All Nations, a Christian megachurch in Lagos, has been one of Africa’s most influential preachers with a large following on TV and social media.

Prophet TB Joshua as he’s popularly known is said to have spoken during the Emmanuel TV Partners Meeting on Saturday June 5, 2021 that: “Time for everything – time to come here for prayer and time to return home after the service.”

“Prophet TB Joshua leaves a legacy of service and sacrifice to God’s Kingdom that is living for generations yet unborn. The Synagogue, Church Of All Nations and Emmanuel TV Family appreciate your love, prayers and concern at this time and request a time of privacy for the family,” the statement added.

TB Joshua, often called “the man of God” or “the Prophet” known for his “miracles” and “resurrections”, had an estimated fortune of several million dollars, according to Forbes.
His YouTube channel, Emmanuel TV, had over 1,000,000 YouTube subscribers and was the world’s most viewed Christian ministry on the platform before it was suspended.Described as the “Oprah of Evangelism” and “YouTube’s most popular Pastor”.

He was awarded various accolades, notably receiving the Officer of the Order of the Federal Republic (OFR) by the Nigerian government in 2008[9] and being voted the Yoruba man of the decade by Pan-Yoruba media outlet Irohin-Odua. He was called one of Africa’s 50 most influential people by Pan-African magazines The Africa Report and New African Magazine.

As of 2011, according to Forbes, Joshua was Nigeria’s third-richest pastor, although the claim was immediately denied in a statement by the church. He was known to be controversial, and was even ‘blacklisted’ by the government of Cameroon in 2010.

According to Joshua’s official biography, unusual circumstances surrounded his birth. He said that he spent 15 months in his mother’s womb and narrowly avoided death after a quarry explosion near his house sent rocks through its roof just seven days after his birth. It is also alleged that Joshua’s birth was ‘prophesied’ 100 years prior.

Joshua, then known as Balogun Francis, attended St. Stephen’s Anglican Primary School in Arigidi Akoko, Nigeria, between 1971 and 1977, but failed to complete one year of secondary school education. In school, he was known as “small pastor” because of his love for the Bible. He worked in various casual jobs after his schooling had ended, including carrying chicken waste at a poultry farm. He organised Bible studies for local children and attended evening school during this period. Joshua attempted to join the Nigerian military but was thwarted due to a train breakdown that left him stranded en route to the military academy. He died on 5th of June in his home. 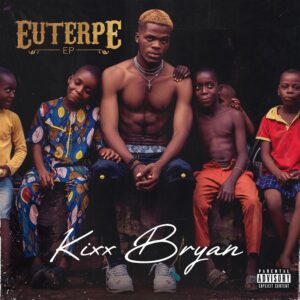 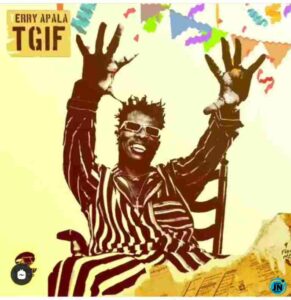 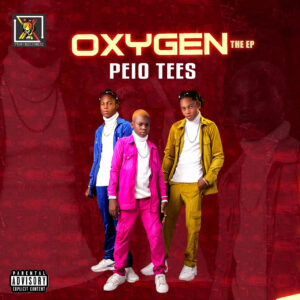