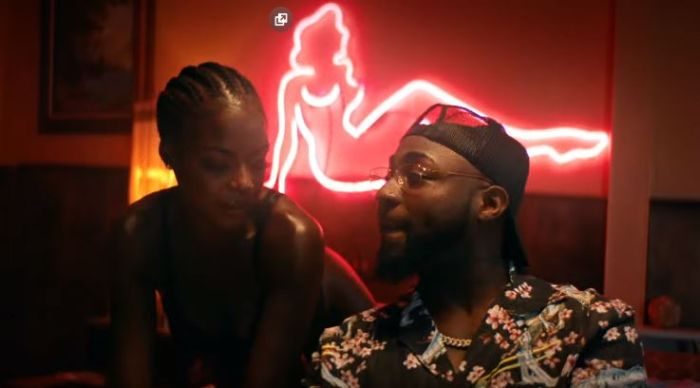 On the massive record “Blow My Mind”, Davido features American superstar, Chris Brown who delivered his usual energy on the record which shows their positive nexus.

Finally, the colorful visuals was shot and directed by renowned filmmaker, Edgar Esteves.

Watch the video below:-

What do you think about this Video?