Godfrey Linus Icha (born 12 April 1995), known professionally as Freezy (sometimes stylized as freezy) , is a Nigerian singer and songwriter.He started recording music at the age of 17 and plans to release an album with 15 Tracks. He rose to prominence after releasing ” choko dance “, the lead single from his debut studio album. 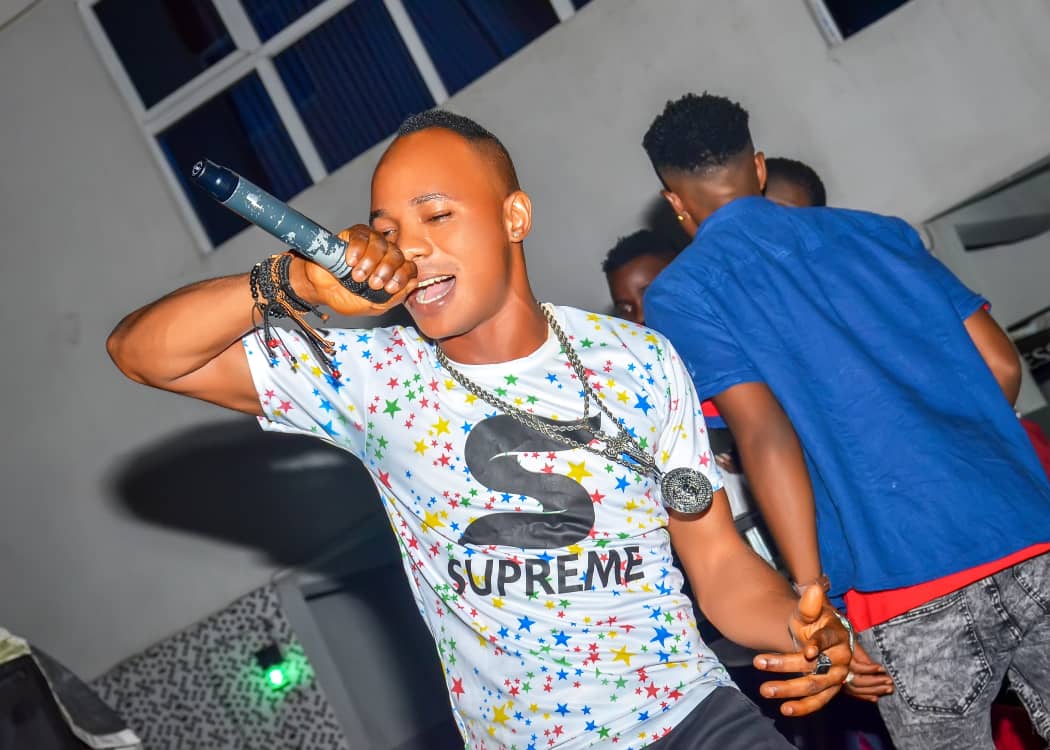